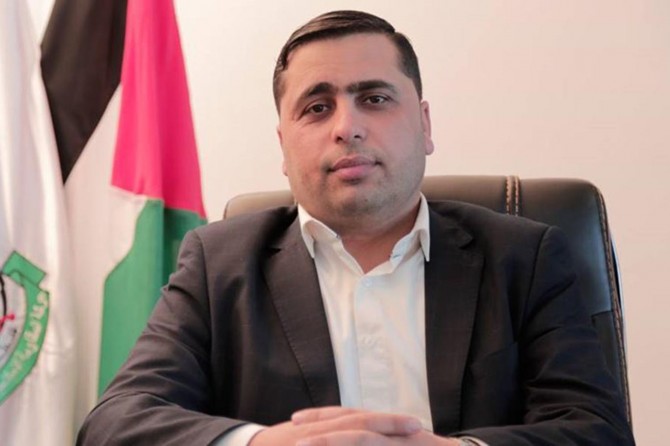 Palestine Islamic Resistance Movement said İsrael's martyring of three Palestinian youths with no justification had once again showed that they were a bloody murderer.

Hamas spokesman Abdullatif Al-Kanu pointed out that the Zionist terror gangs had committed a number of new killings that would have to bear their consequences.

In his statement, Al-Kanu stated that these killings were clear evidence that the occupation administration had a bloody hand and that it did not recognize any international laws, human and moral values and measures. 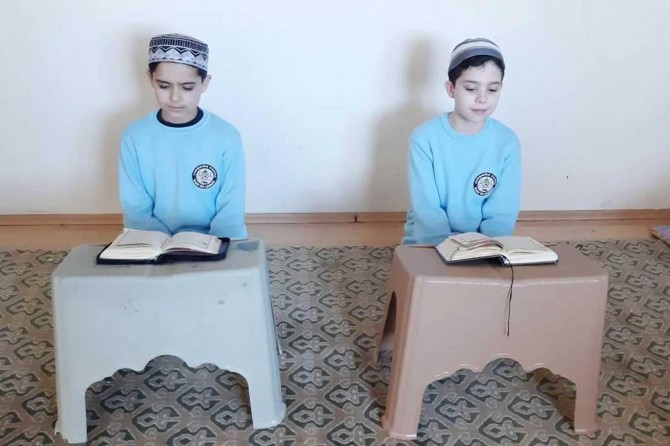 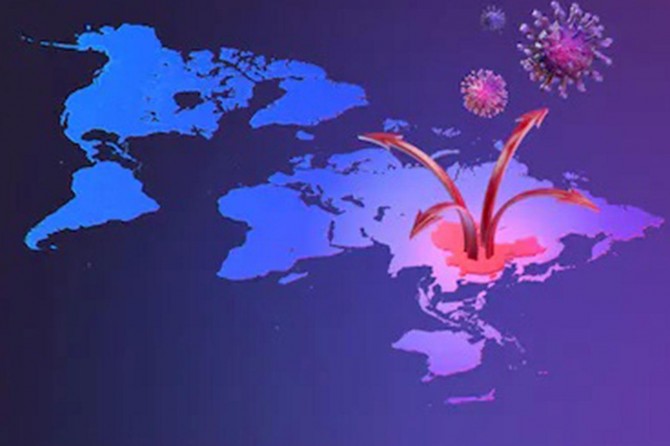 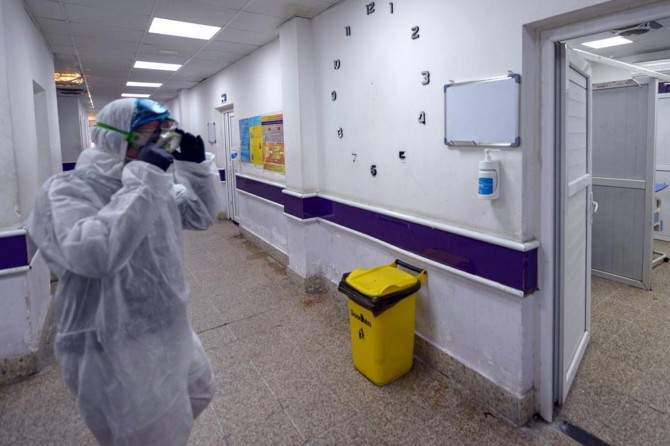 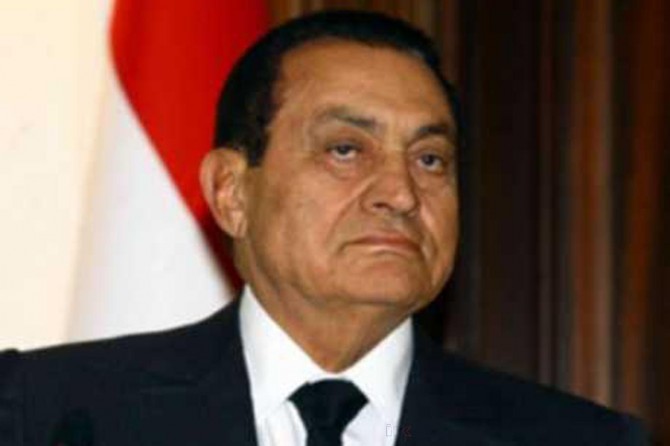 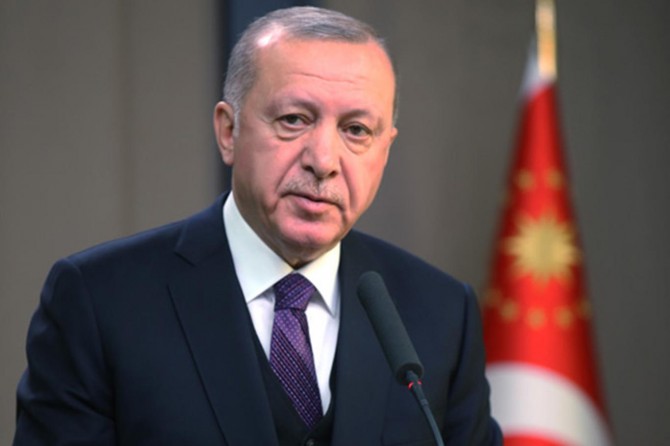