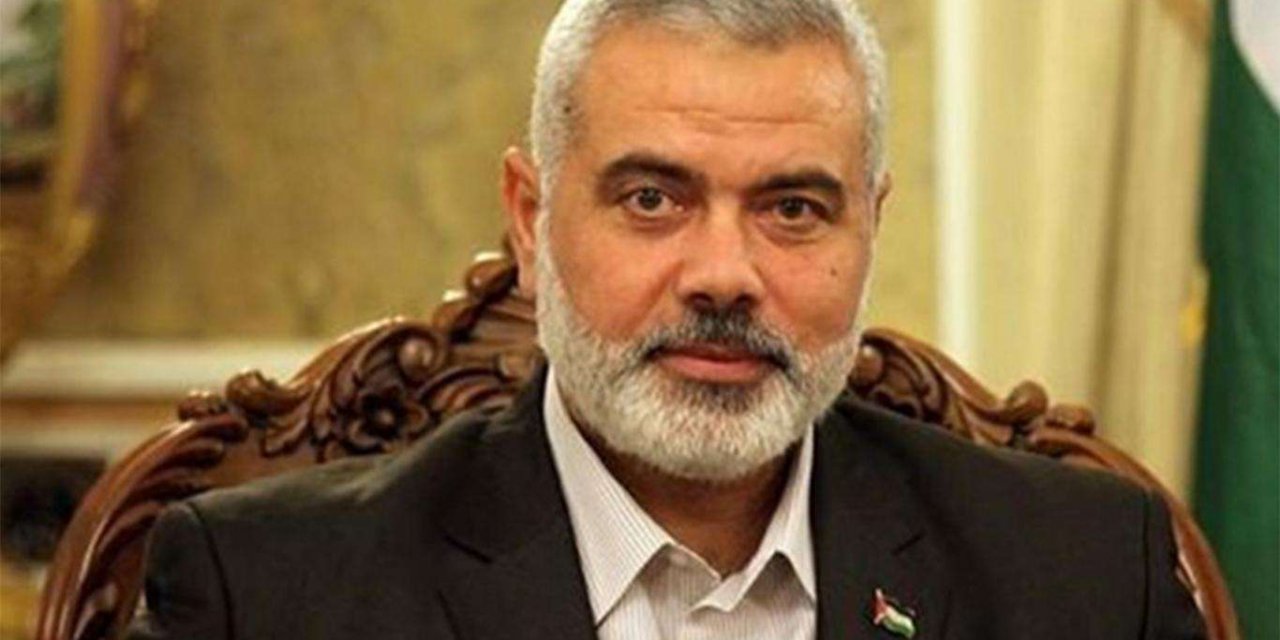 Ismail Haneyya, Hamas’s supreme leader, sent a message to the leaders of Arab and Islamic countries regarding the zionist regime’s attacks against Palestinians.

Haneyya called for mobilizing political and diplomatic positions on the Arab, Islamic and international levels to prevent the zionist occupation from continuing its “barbaric” attacks against the Palestinians, their land, and their sanctities in Jerusalem and the Al-Aqsa Mosque.

Haneyya stressed that the escalation of the zionist aggression had crossed all red lines and provoked the feelings of the Arab and Islamic nations.

He expressed hope and confidence that the Arab and Islamic countries would be unified in confronting the Israeli occupation’s crimes and would support the steadfastness of the Jerusalemites.

The Hamas leader concluded his message by saying, “The Palestinian people in Jerusalem who have been defending the land and holy sites on behalf of the entire Arab and Islamic nation for more than 50 years will not stop and will continue until the achievement of liberation and the establishment of the Palestinian state with Jerusalem as its capital.” 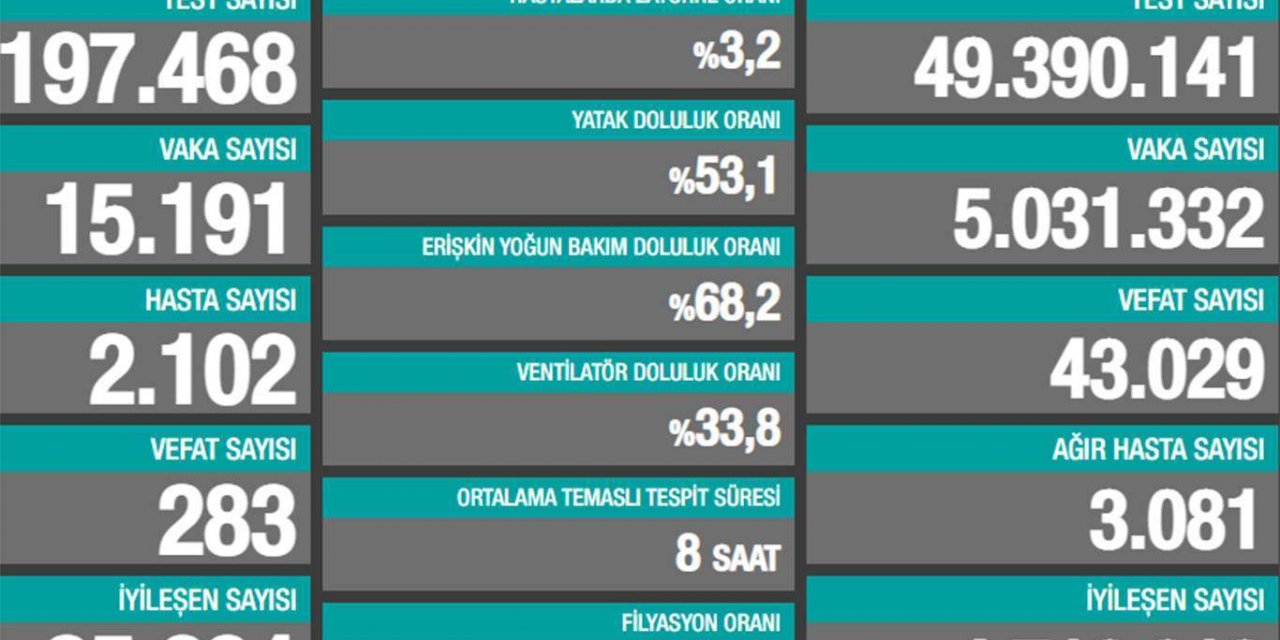 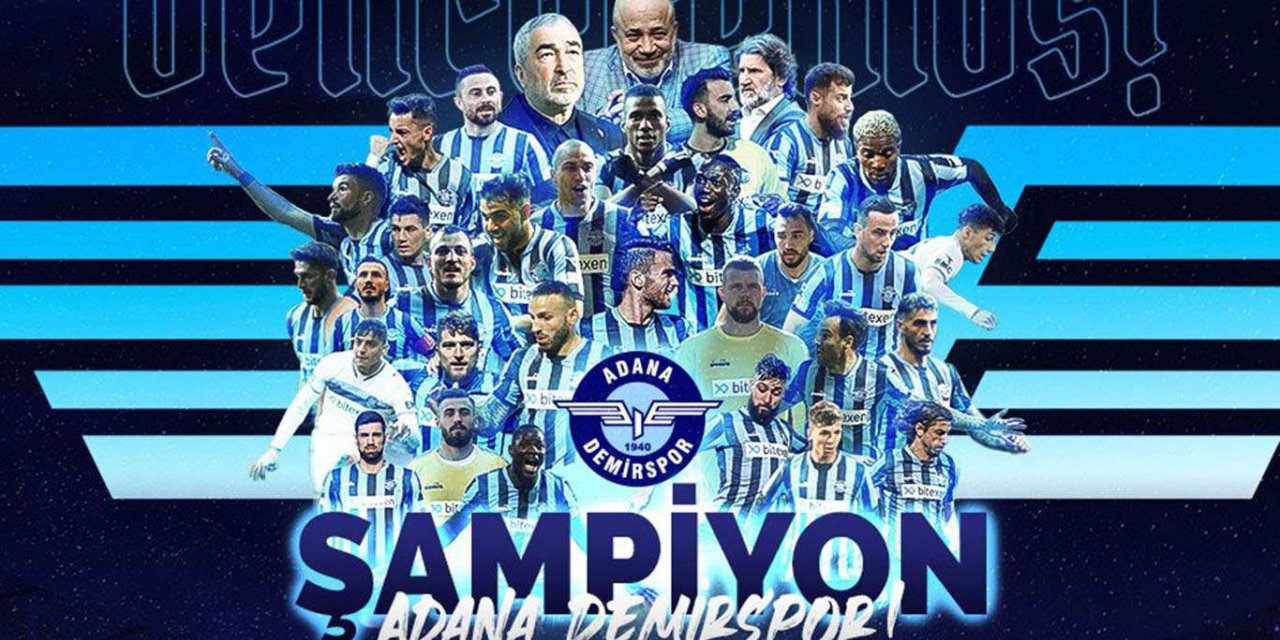