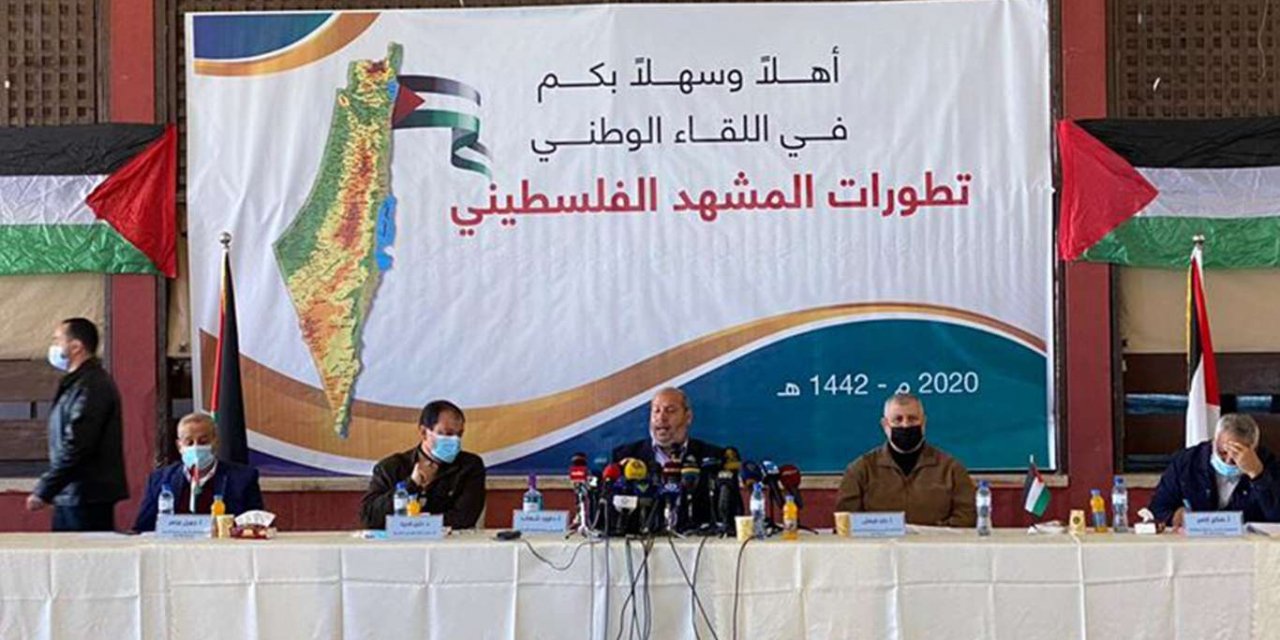 The Palestinian Resistance Movement (HAMAS) called for achieving intra-Palestinian unity on the basis of partnership to face off the zionist occupation regime.

“Betting on successive US administrations and returning to the approach of negotiations is a losing bet that strongly undermines the Palestinian partnership,” member of HAMAS Political Bureau Khalil al-Hayya said in a meeting on Tuesday.

Al-Hayya stressed that this move encouraged regional sides to normalize ties with the hinder occupation and hinders any effort to achieve Palestinian unity.

“What’s taking place in the region is targeting our presence and our Palestinian cause is at the heart of the conflict in the region,” al-Hayya added.

“The PA is being lured today into being part of normalization in the region and reorganizing the cards in favour of the israeli occupation and the United States.”

In light of threats facing the Palestinian cause, including the Judaization of Jerusalem, settlement expansion, and the wave of normalization, al-Hayya explained that his movement scrambled alongside Palestinian factions to end the intra-Palestinian rift and agree on a national strategy to restructure Palestinian institutions.

Al-Hayya explained that the Palestinian factions agreed on embracing the option of resistance and restructuring Palestinian institutions, including the Palestine Liberation Organization (PLO).

During the Cairo meetings, Fatah was determined to revive the PA’s institutions while delaying restructuring the PLO, al-Hayya continued, adding: “We were shocked in Cairo to know that there was a resumption of all security and civil agreements with the israeli occupation, above all security coordination.”

‘A blow to partnership’

Al-Hayya affirmed that resuming security coordination with the zionist occupation has undermined any prospect for national partnership, noting that this move hampered reconciliation efforts but did not foil them.

Hamas suggested to Fatah that the National Council, legislative, and presidential elections should be held simultaneously, a-Hayya pointed out.

“Hamas wants our Palestinian people to choose whoever they want,” al-Hayya confirmed, calling on Palestinian factions, particularly Fatah, to reconsider his movement’s vision made during the Cairo talks. 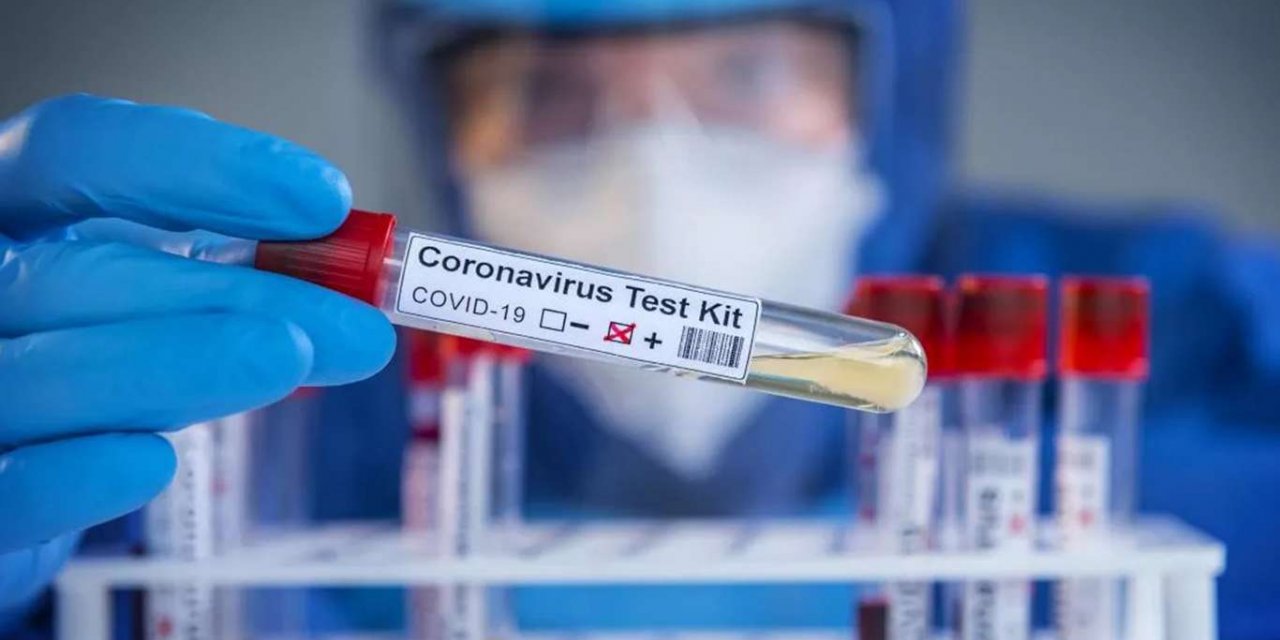