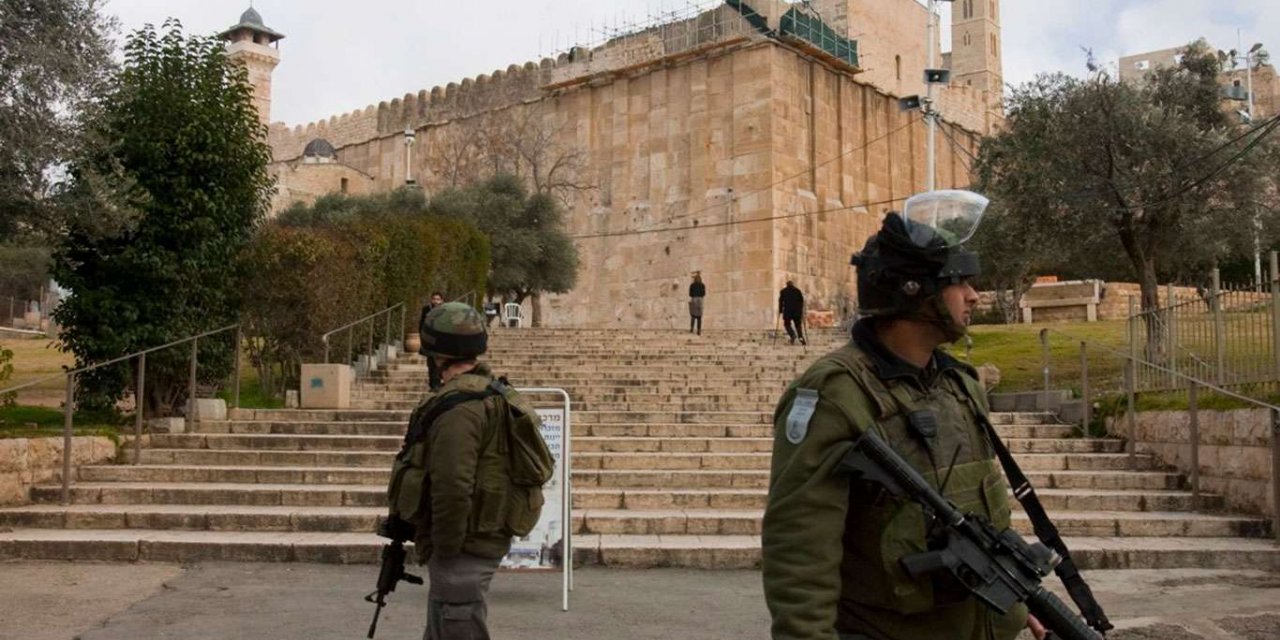 Palestinian Islamic Resistance Movement (HAMAS) has condemned the zionist regime’s insistence on installing an elevator for Jewish settlers at the Ibrahimi Mosque in al-Khalil city as “flagrant aggression against the Islamic holy sites.”

This came in Twitter remarks made by Hamas spokesman Abdul-Latif al-Qanua in response to an israeli court verdict rejecting a Palestinian petition against the appropriation of around 300 square meters in the Mosque’s courtyard for the purpose of installing an elevator for Jewish settlers.

Spokesman Qanua described the court decision as “aimed at Judaizing the Ibrahimi Mosque and changing its historic Islamic identity.”

“Such racist zionist policy towards Palestinian holy sites and property will never confer legitimacy on the [Jewish] settlers living on our land,” the spokesman underlined. 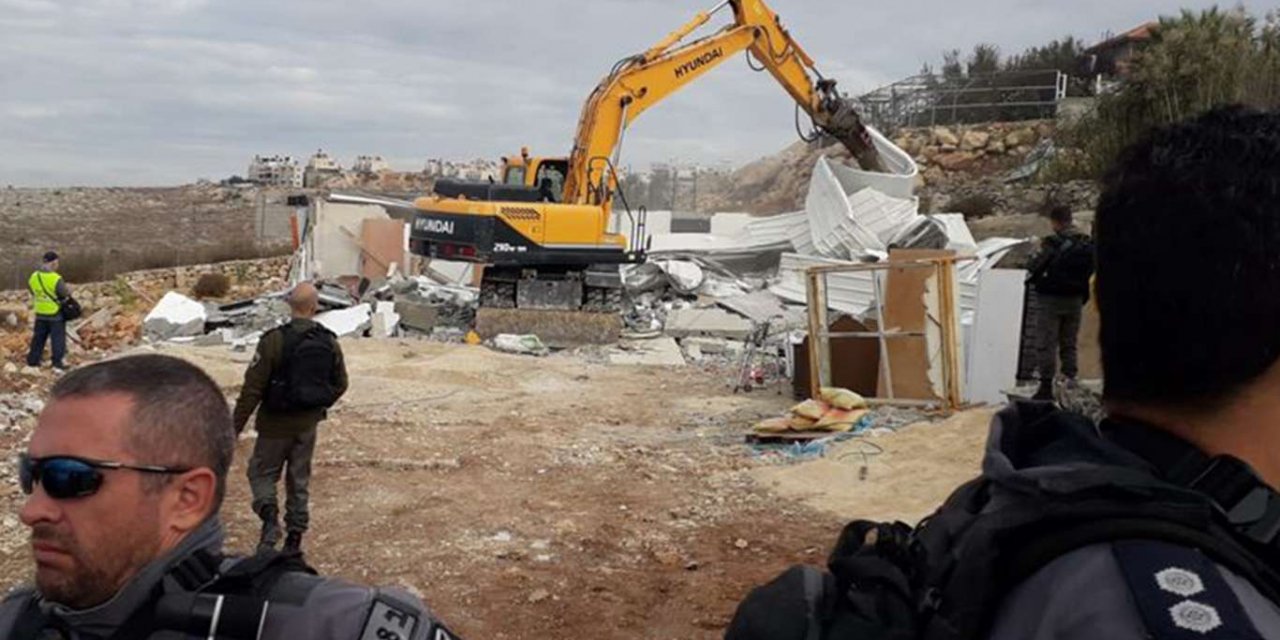 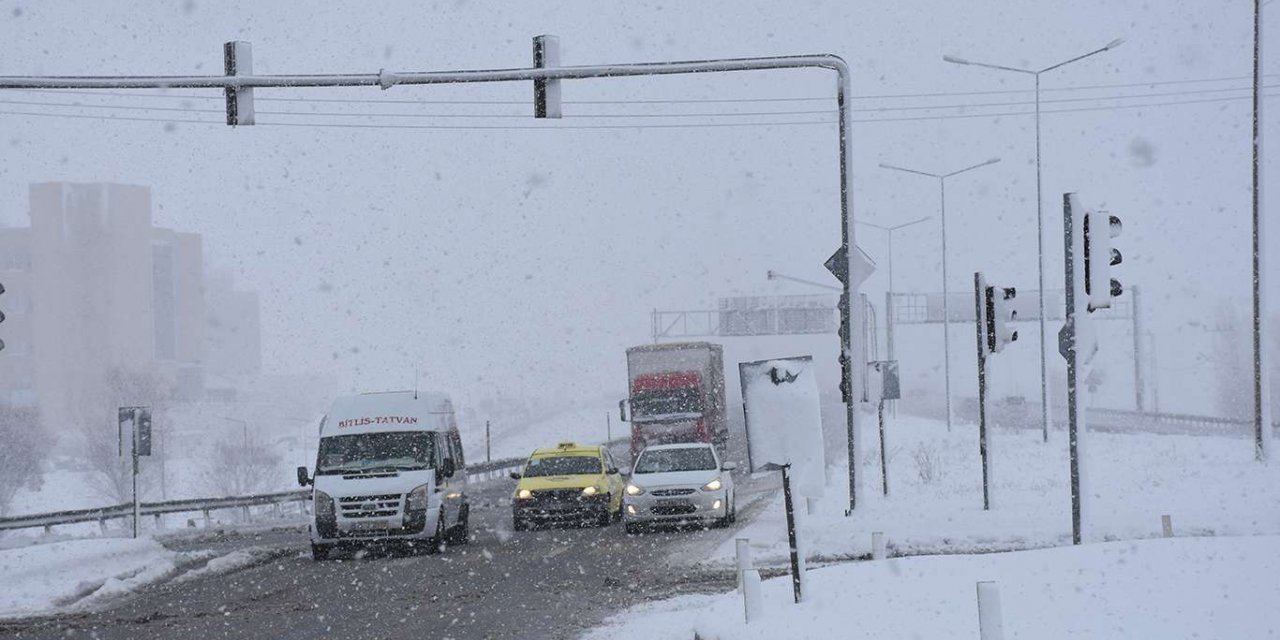