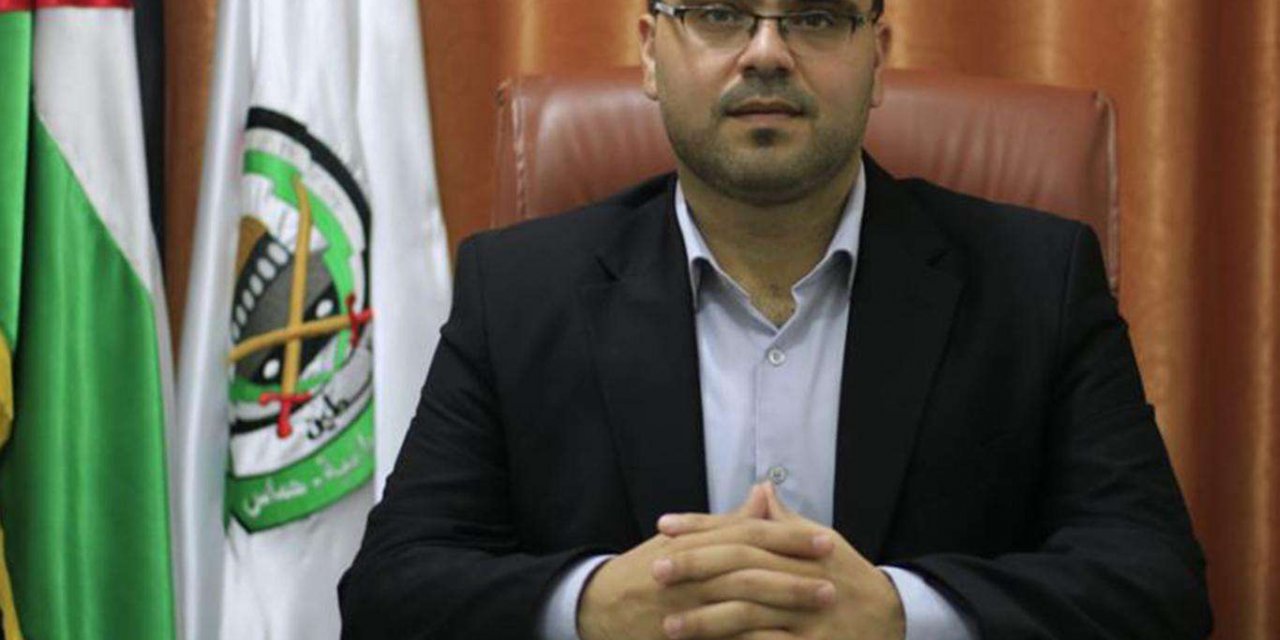 The Hamas Movement denounced the Israeli occupation army’s demolition of homes and displacement of families in Himsa al-Fuqa hamlet in the northern Jordan Valley, describing the measure as part of the ethnic cleansing policy pursued by the zionist against the Palestinian people.

“The crime of demolishing homes in Himsa al-Fuqa is part of the systematic organized terrorism that is practiced by the Zionist entity on a daily basis against our people everywhere,” Hamas spokesman Hazem Qasem said.

Spokesman Qasem said that the escalating displacement of citizens and the ongoing annexation of Palestinian lands in the West Bank reflect Israel’s disregard for international law. 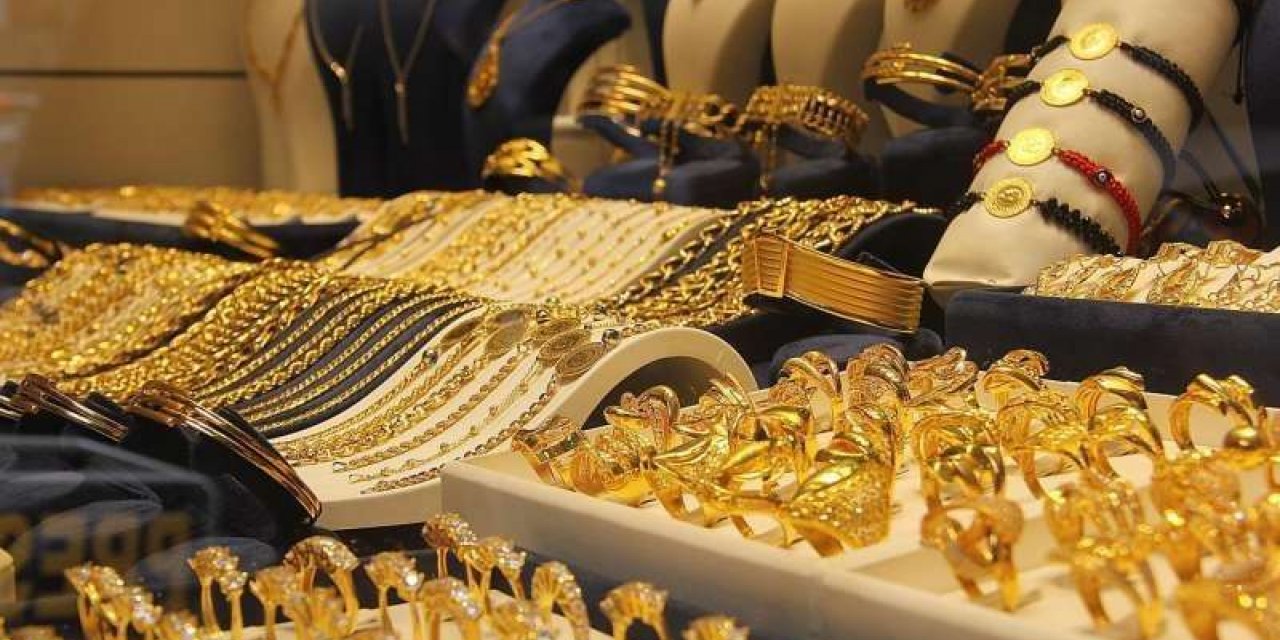 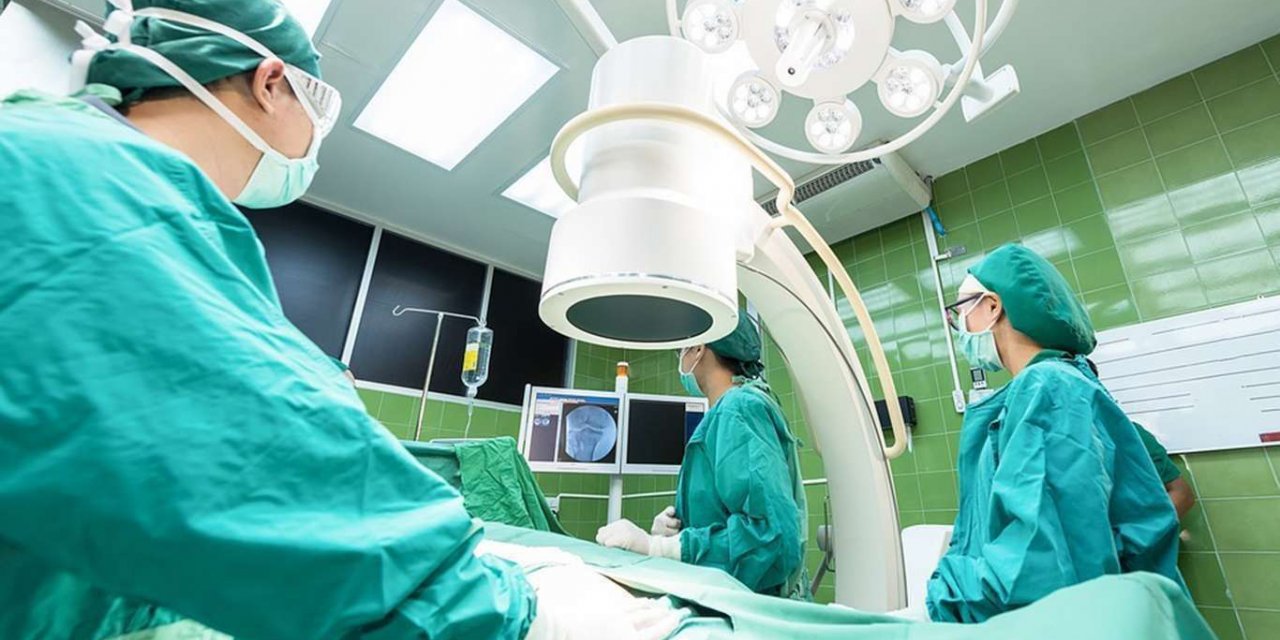