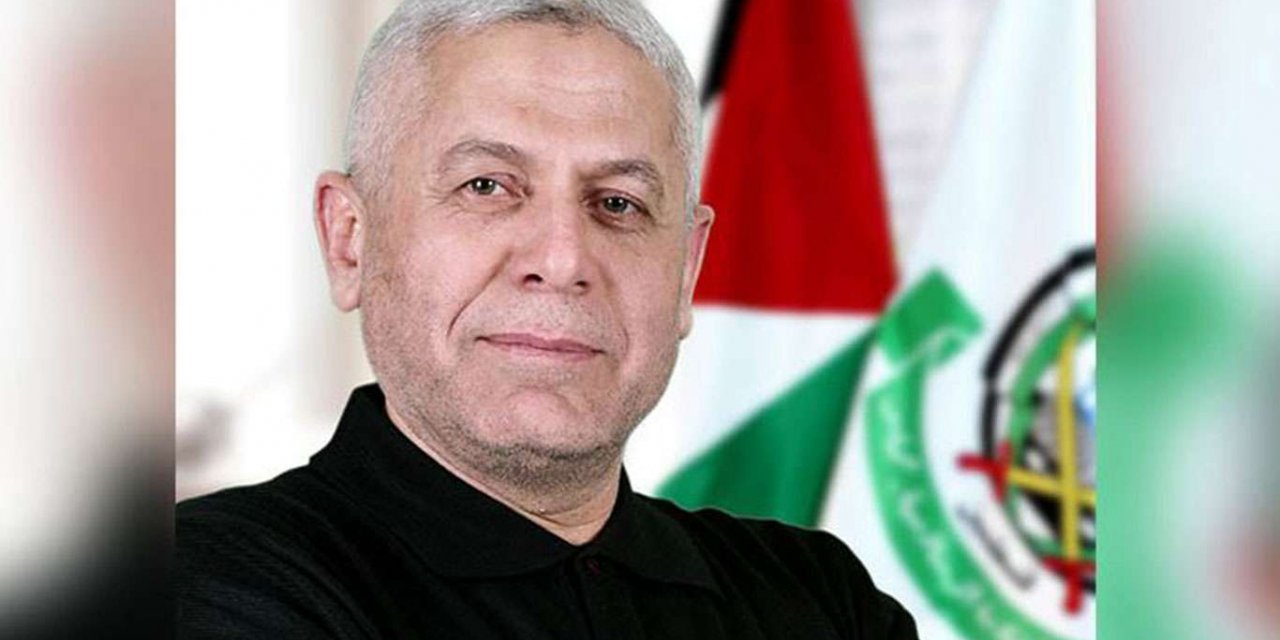 The head of Hamas’s media department, Raafat Marra, hailed the decision of the International Criminal Court (ICC) that its jurisdiction extends to all the Palestinian territories occupied in 1967.

Marra said in a press release on Friday, “Any international decision that leads to supporting the rights of Palestinians, defends their freedom, provides them with justice and prosecutes war criminals is in conformity with human values and international human rights.”

“We are confident that any court that enjoys integrity, justice and professionalism will stand by the Palestinian people and their rights”, he added.

He called for the use of all means to stop terrorism and Zionist crimes against the Palestinians who have suffered more than 70 years from the injustice of the occupation.

The ICC announced in a statement on Friday that it had territorial jurisdiction within areas occupied by Israel since 1967, opening the door for a possible investigation into Israeli war crimes against the Palestinian people. 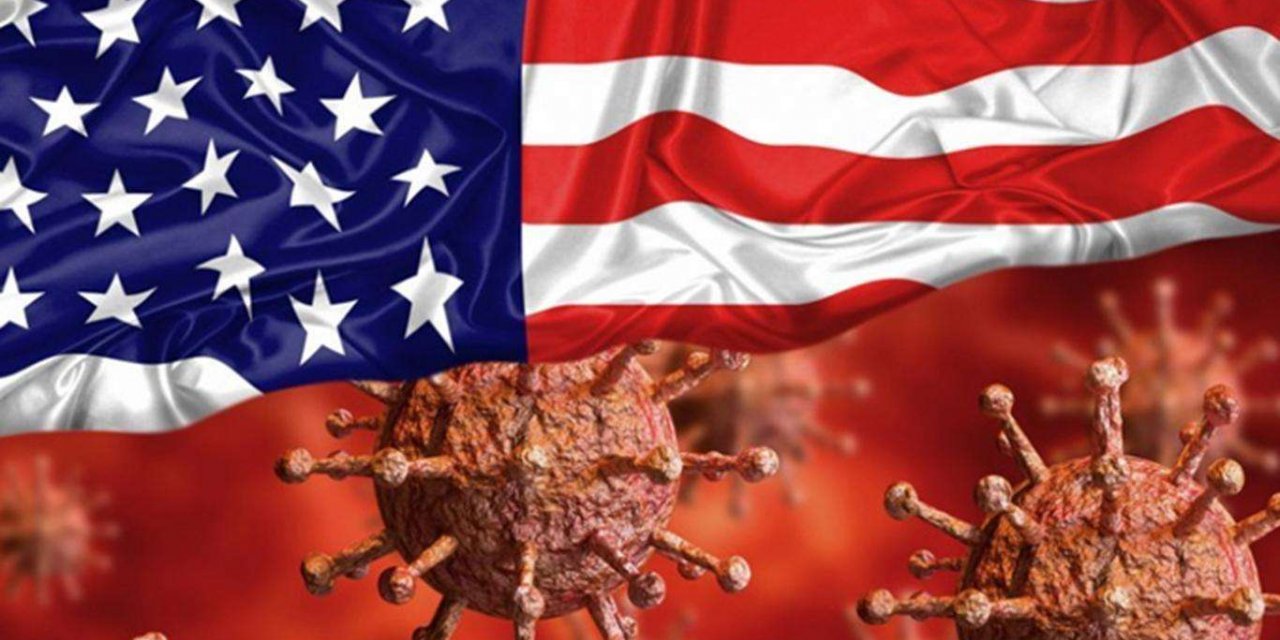 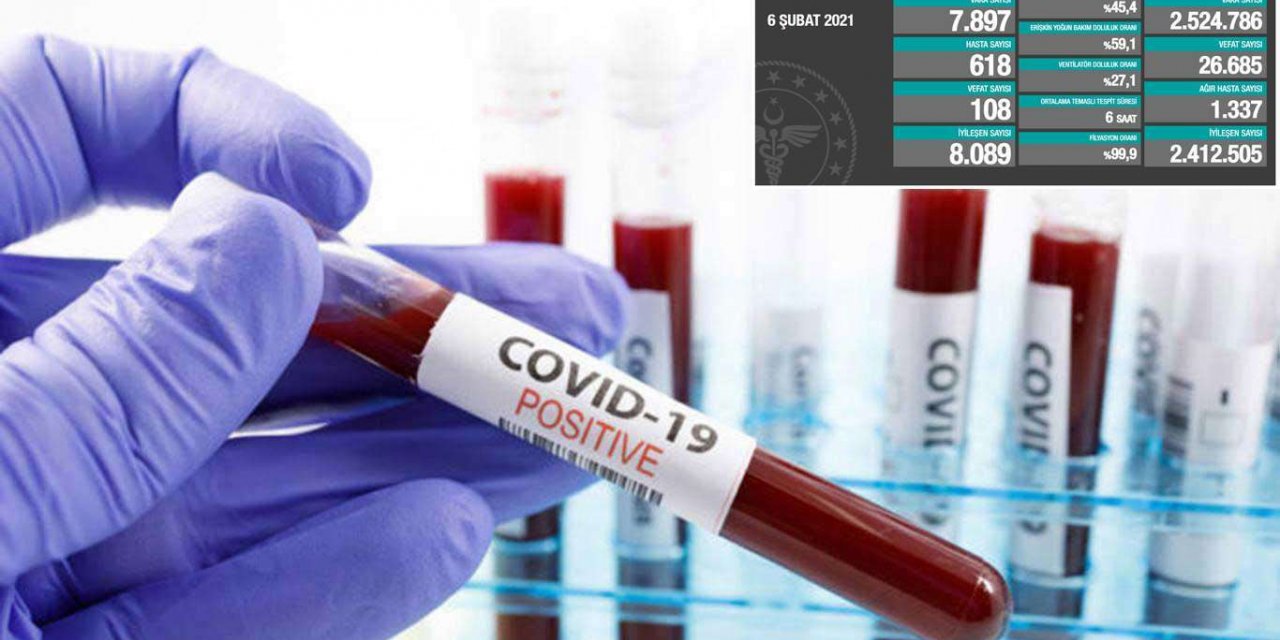