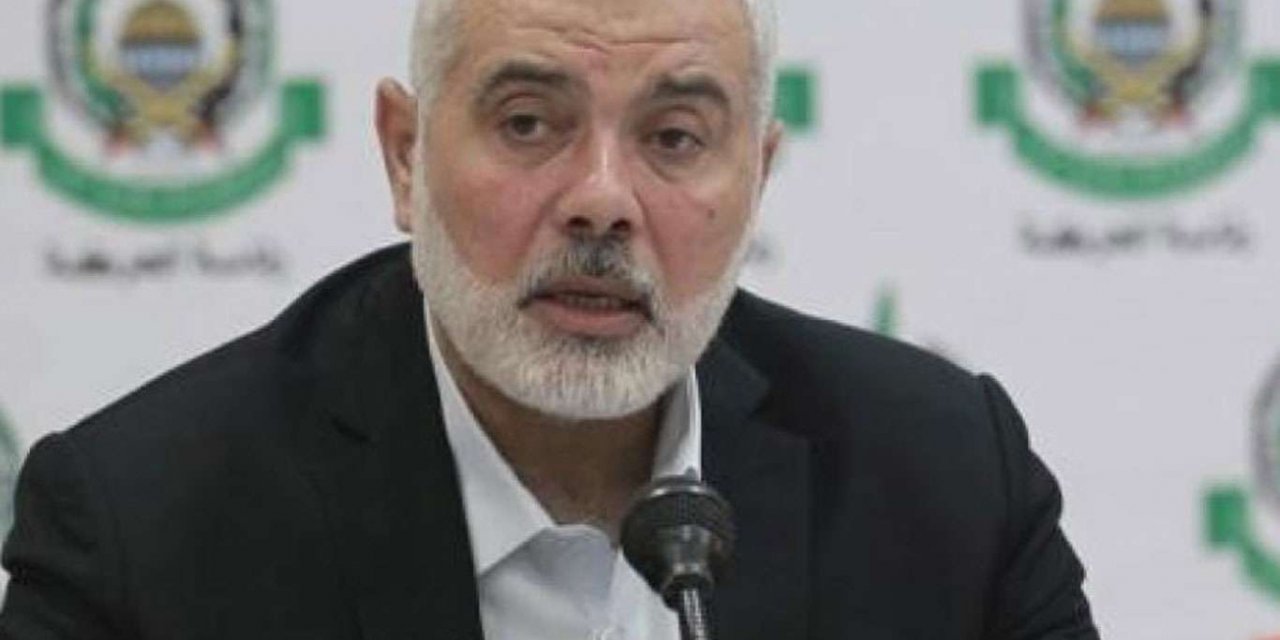 Hamas: Zionist occupation fully responsible for repercussions of its escalation in Gaza and Jerusalem

Ismail Haniyeh, the head of Hamas Political Bureau, said that the zionist regime’s policy of targeting Jerusalem is not unacceptable by the Palestinian people and resistance factions.

In a televised speech, Haniyeh held the israeli occupation fully responsible for the repercussions of its escalation in Gaza and occupied Jerusalem.

“If the israeli occupation intensified its aggression, the Palestinian resistance will continue defending its people,” Haniyeh asserted. “This is a message that we delivered to all sides.”

The Palestinian people have forced the zionist occupation to push israeli settlers away from Al-Aqsa Mosque and disrupted their celebrations of the so-called “Unification of Jerusalem.”

Haniyeh pointed out that he had contacted a number of regional leaders since the events started in Jerusalem and the Sheikh Jarrah neighborhood.

“Our message was that we will not abandon Jerusalem or the option of resistance with all of its forms,” Haniyeh continued.

Haniyeh called for a position to be taken in support of the Palestinian people and pressure to be exerted on the Israeli occupation to end its aggression on Jerusalem and Gaza.

He added: “The connection between Gaza and Jerusalem should continue and the israeli occupation has to be aware of that and end its aggression on Jerusalem and the al-Aqsa Mosque.”

Through the massacres that it has committed in Gaza, Haniyeh continued, the israeli occupation is attempting to break this equation and keep Gaza out of the struggle equation.

In light of this, Haniyeh affirmed that his movement has acted on three fronts, with the first being Jerusalem and the al-Aqsa Mosque.

He pointed out that the second front is Gaza which is entrenching the concept of geographical, historical, and religious connection with Jerusalem.

The third front is the Palestinian territories occupied in 1948, Haniyeh continued, adding: “I salute the Palestinians living there who have endured all attempts to wipe out their identity.”

Saluting the Arab and Muslim public who have taken to the streets to voice their solidarity with the al-Aqsa Mosque, Haniyeh explained that all attempted to undermine the Arab public awareness towards the Palestinian cause were bound to fail. 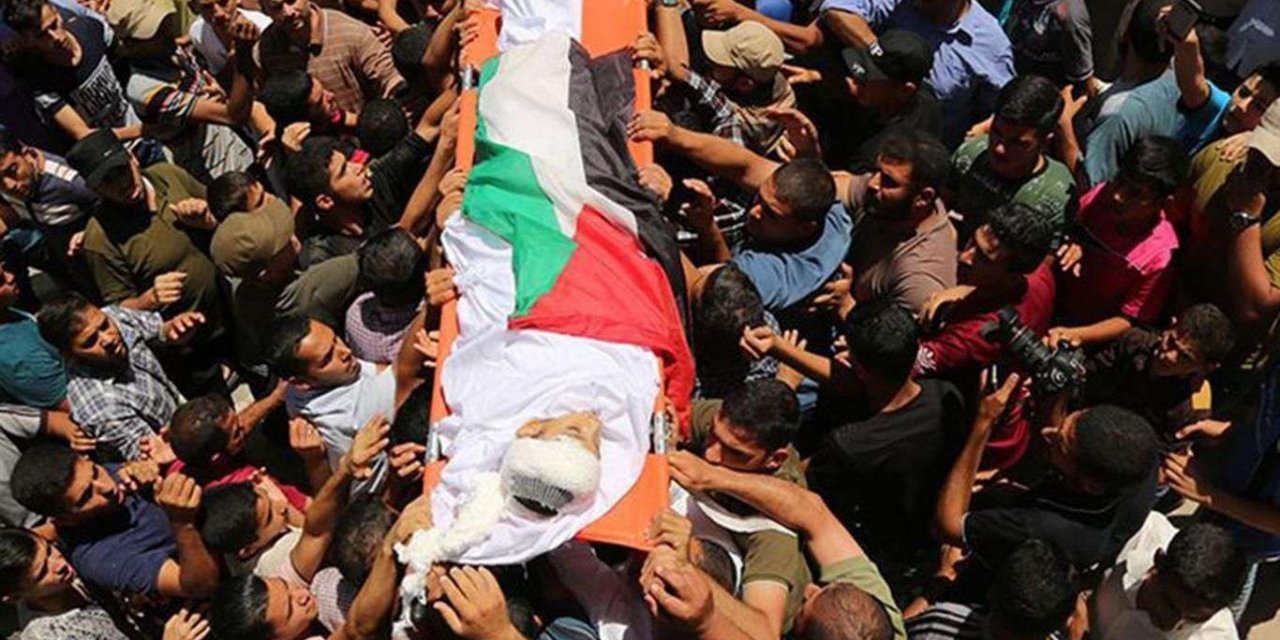 Death toll from zionist attacks in Gaza rises to 35, including 12 children 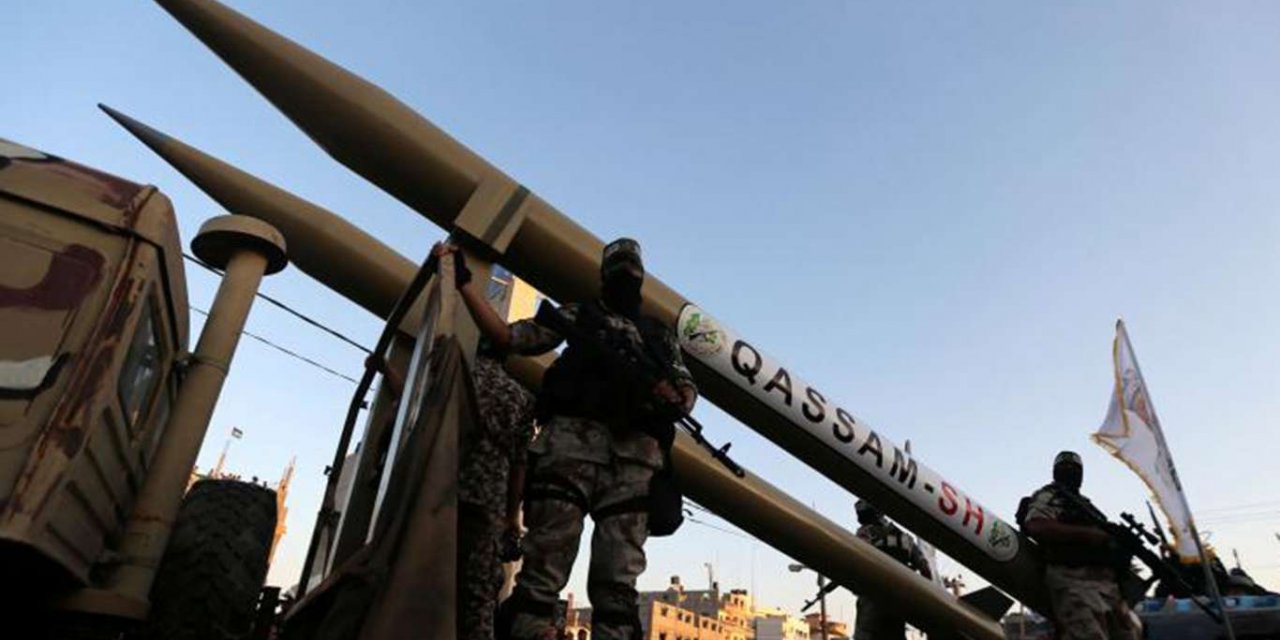