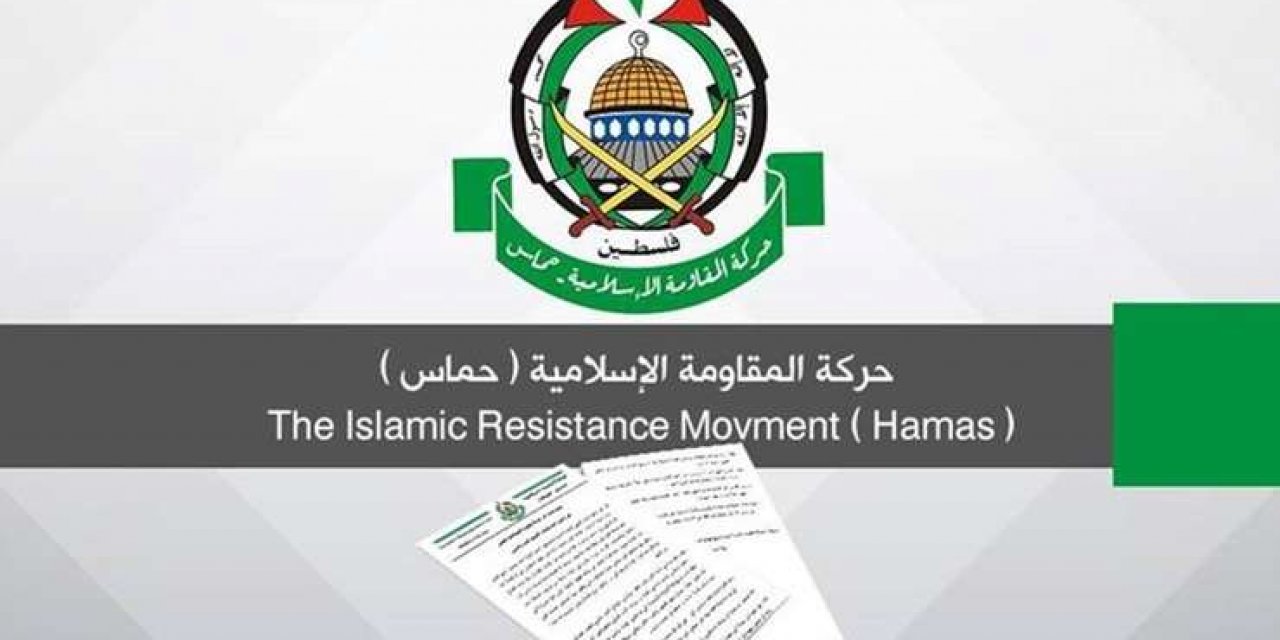 Hamas: Zionist occupation regime will pay the price for its attacks on Al Aqsa Mosque

Palestine Islamic Resistance Movement (Hamas) has released a statement regarding the attacks of zionist occupation regime at Al Aqsa Mosque.

“Brutally attacking Palestinian worshippers at Al Aqsa Mosque by Israeli occupation forces reiterates that it is waging a war not only against Palestinian Jerusalemites but also against the freedom of worship, thus expanding its war from an attempt to expel the residents of Jerusalem’s Sheikh Jarrah neighborhood to banning Muslim prayers at Al Aqsa Mosque,” said Muhammed Hamada, Hamas spokesperson in Jerusalem.

“The Israeli occupation will pay the price for its aggression and appalling infringement of the Muslims’ right to perform prayers at their mosque.”

Saluting the Palestinian protesters defending Al Aqsa Mosque and Jerusalem, Hamada called on the Palestinian people to stand up for their first Qibla and fend off the israeli aggression on it. 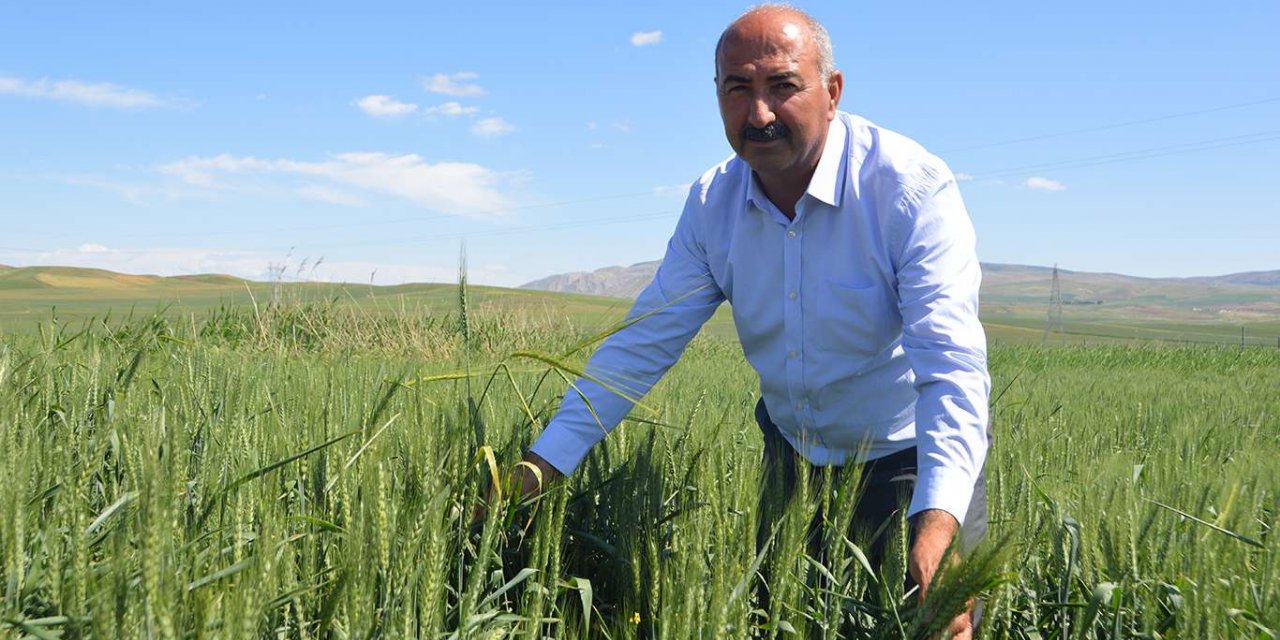 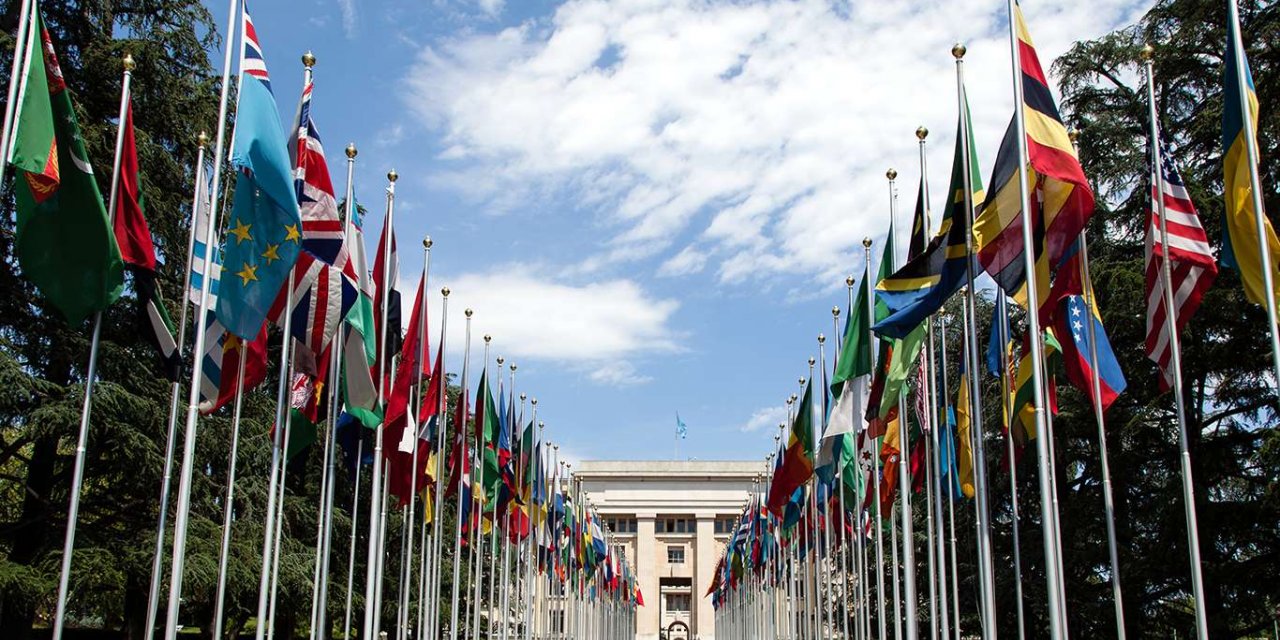