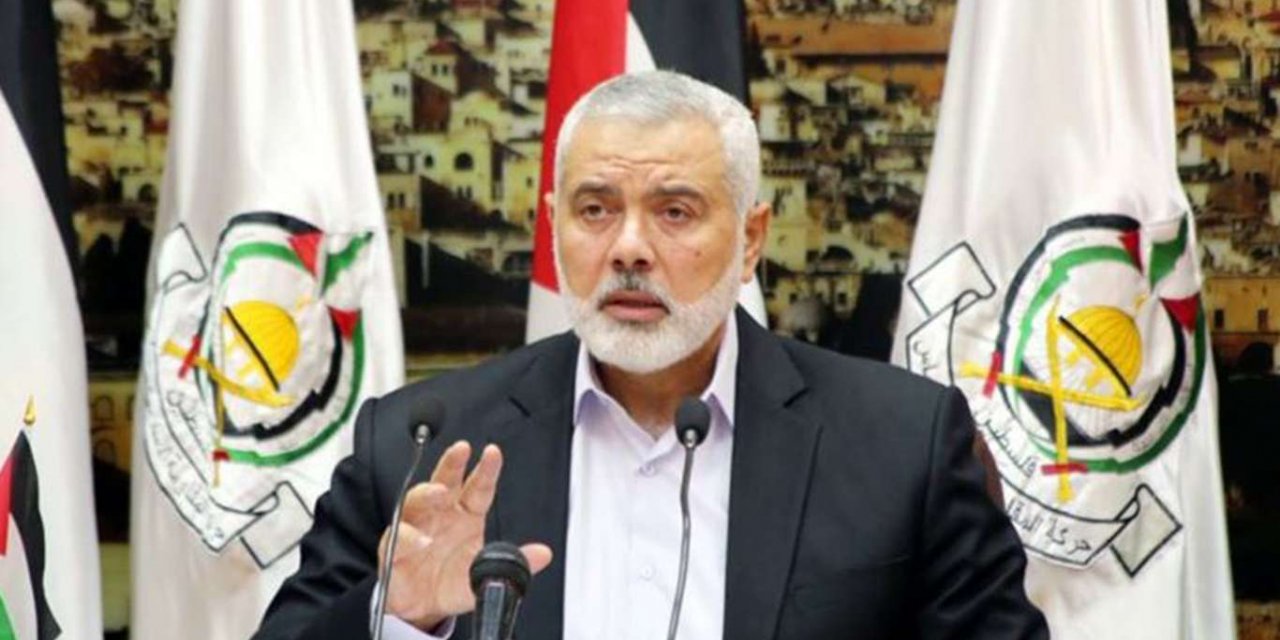 The head of Hamas’s political bureau Ismail Haneyya has reiterated his Movement’s openness to comprehensive dialog in Cairo aimed at ending the national division and arranging the Palestinian house.

“The Cairo dialog is the culmination of an effective process that began months ago, during which we worked together with the brothers in the Fatah Movement and all the factions, and it included the meeting of the secretaries general and the Istanbul understandings,” Haneyya stated in a press release on Monday.

“However, the current stage has gained exceptional importance in terms of the meeting place, timing, and the dialog agendas that include the agreement on holding free and fair elections to be participated in by our Palestinian people at home and abroad,” the Hamas political chief added.

“The Hamas Movement is open to inclusive dialog that leads to arranging our internal house, ending the division, establishing a political system based on the principle of political partnership and pluralism and on respecting our people’s will,” he underlined.

A high-level delegation from Hamas led by deputy head of its political bureau Saleh al-Aruri arrived in Cairo on Sunday to participate in national talks aimed at healing the rift in the Palestinian arena. 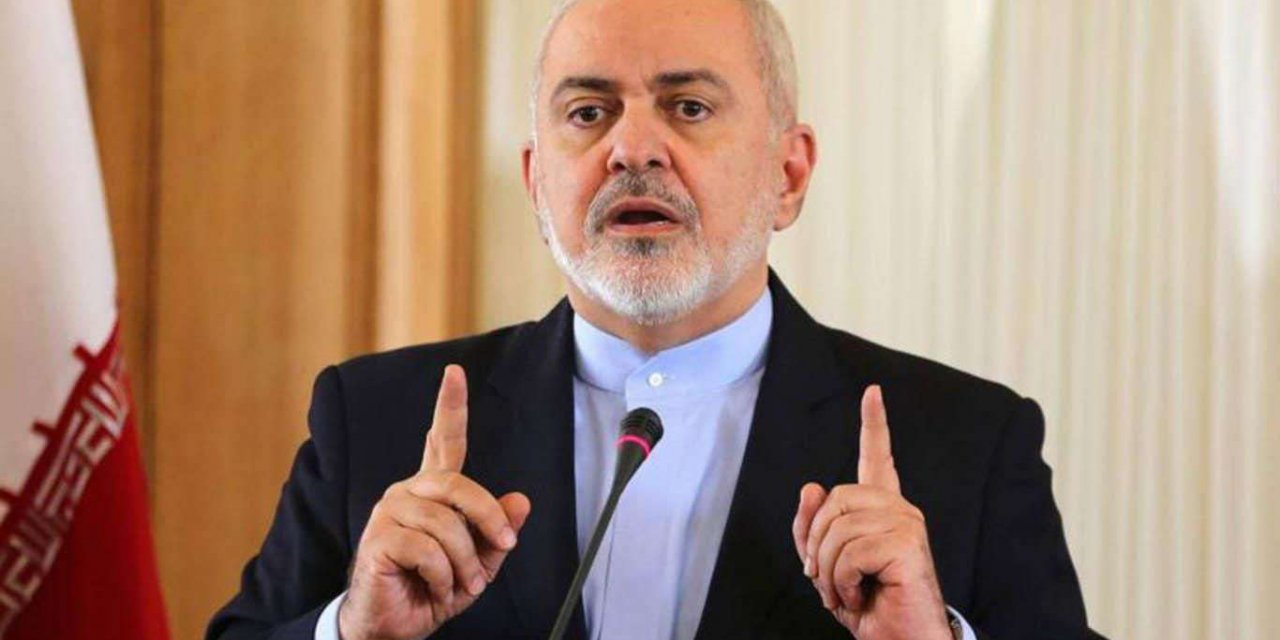 Zarif: It's the US that has to return its obligations 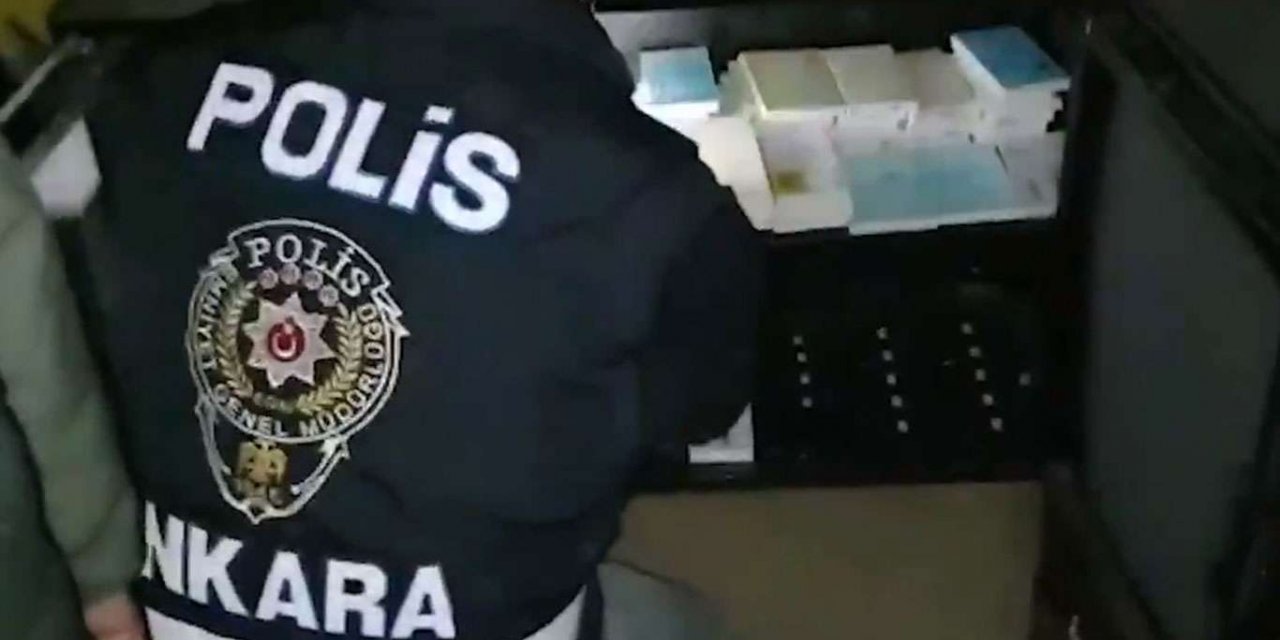