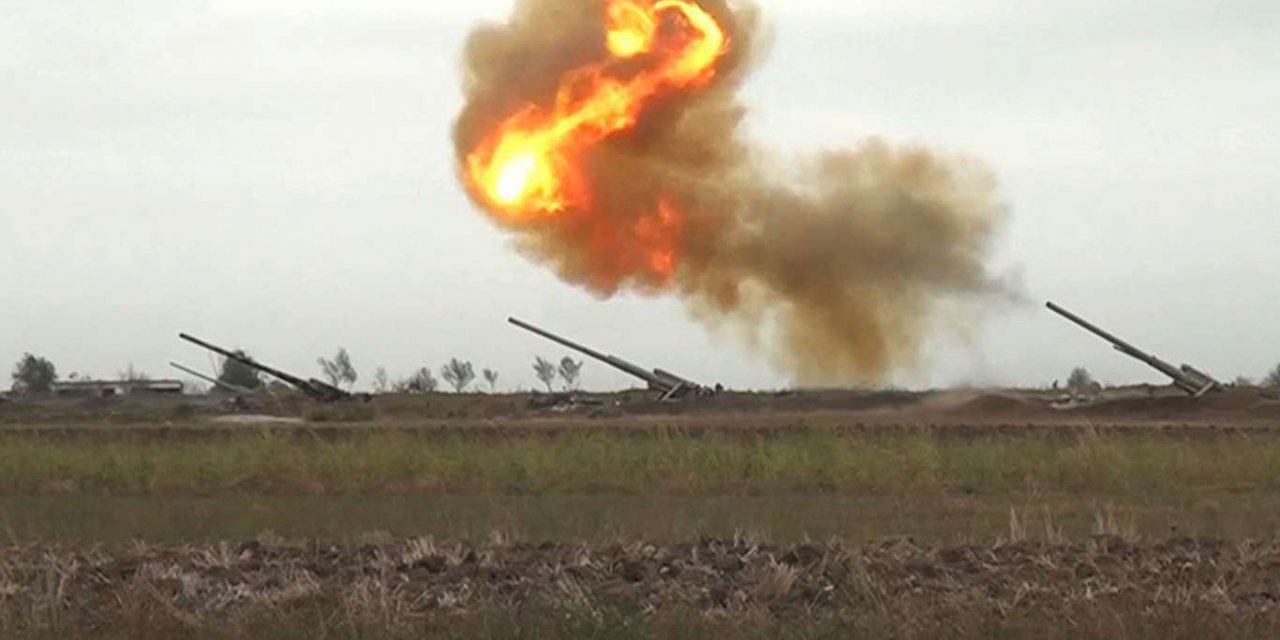 Azerbaijani Defense Ministry has issued a statement regarding the latest situation in the clashes between Azerbaijan and Armenia over disputed the Nagorno Karabakh region.

“During the day on October 28 and night on October 29, the Armenian armed forces fired at the positions of the units of the Azerbaijan Army and our human settlements in different directions of the front with various weapons, including artillery and missiles,” the Ministry said.

The combat operations continued mainly in the Khojavend, Fizuli, and Gubadli directions of the front, according to the Ministry.

“As a result of retaliatory measures against the Armenian armed forces in various directions of the front, there are killed and wounded among the enemy's personnel,” The Ministry noted.

“During the day and at nighttime, a large number of enemy forces, 2 - T-72 tanks, 2 - BM-21 "Grad" MLRS, 14 different types of howitzers, several strongholds, and 6 auto vehicles in different directions of the front were destroyed and wrecked,” the Ministry added.