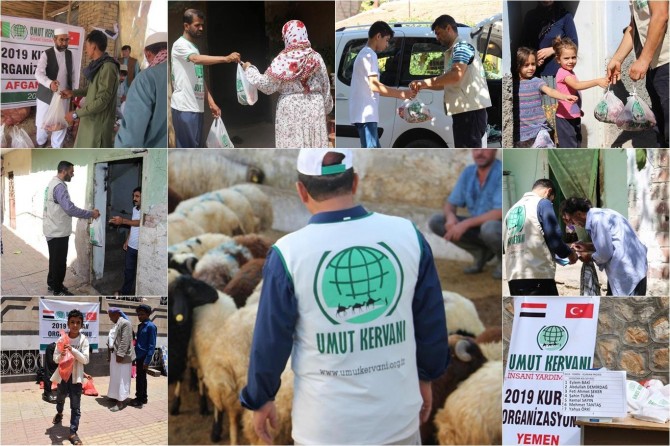 Hope Caravan, an international charity organization, which has been involved in many relief activities at home and abroad, shared its Eid al-Adha work with the public in a report.

The Hope Caravan [Umut Kervanı], which runs sacrificial animal meat organization in many provinces of Turkey and in many countries of the world, has become a hope for thousands of families with sacrificial meat distribution donated by philanthropists.

The Hope Caravan Foundation said it reached 31 thousand families in 2019 in the report.

Speaking to ILKHA's correspondent about sacrificial meat, Cengiz Kurtaran said that they delivered the meat at home and abroad to tens of thousands of orphaned and needy families with the donations of philanthropists.

"As Hope Caravan, we have slaughtered the sacrificial animals Asia, Africa, Yemen, and Palestine, especially all over our country, donated by benefactors and distributed their meats to the needy people," Kurtaran said.

Kurtaran added that they have distributed sacrificial meat to 24,541 needy families in Turkey they have listed before. "We have slaughtered 710 sacrificial animals in abroad, and have distributed them to 6,330 families especially in African countries, in Yemen, our Muslim brothers staying in Arakan camps, in Palestine, Afghanistan, and Bangladesh."

At the end of his message, Kurtaran thanked benefactors for their valuable donations that delighted needy people. 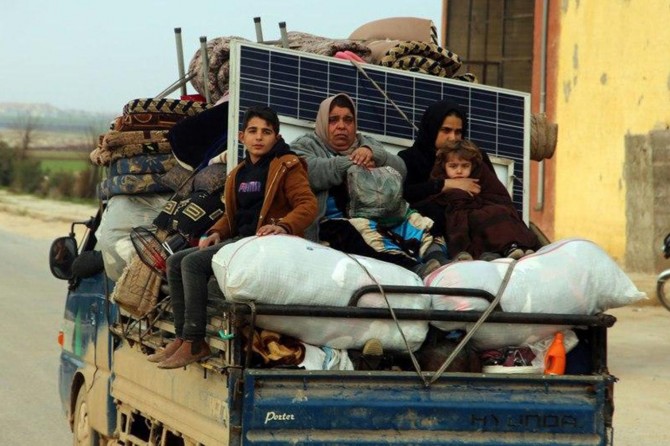 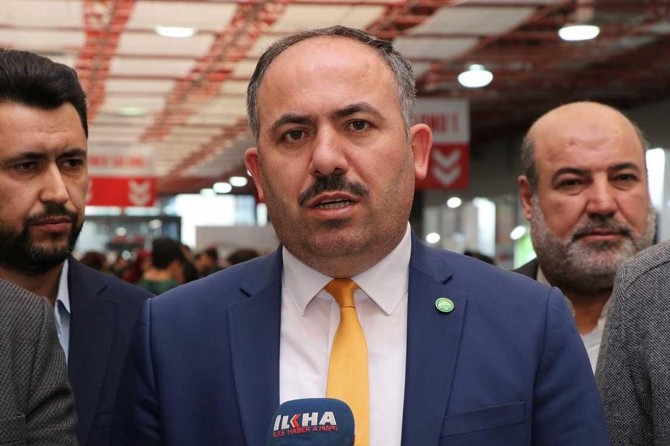 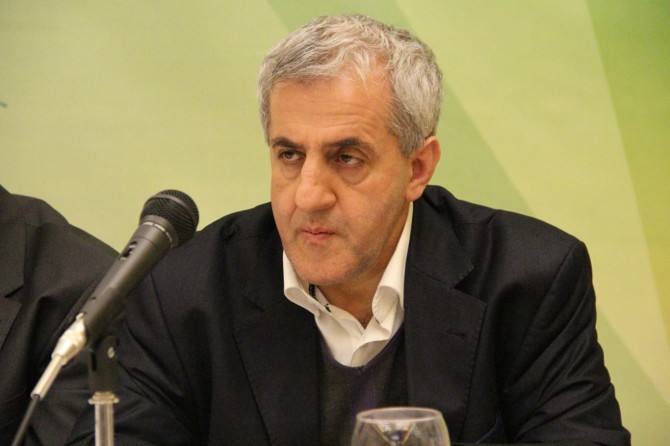 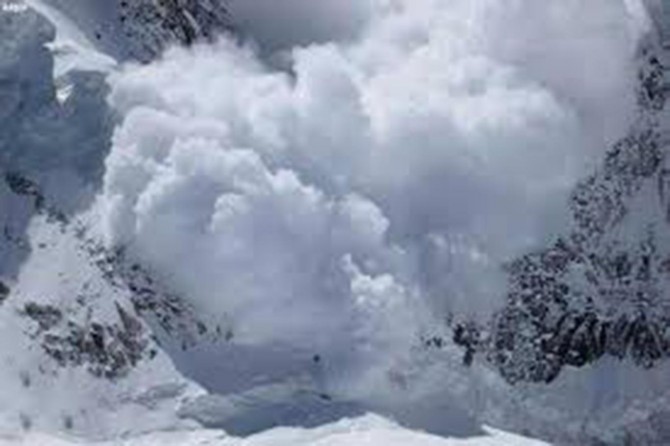 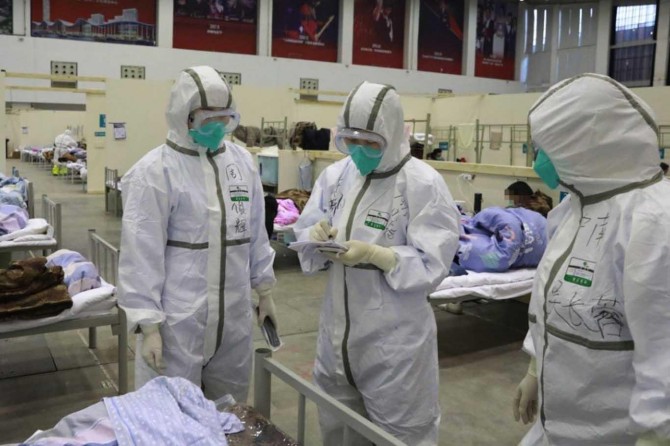