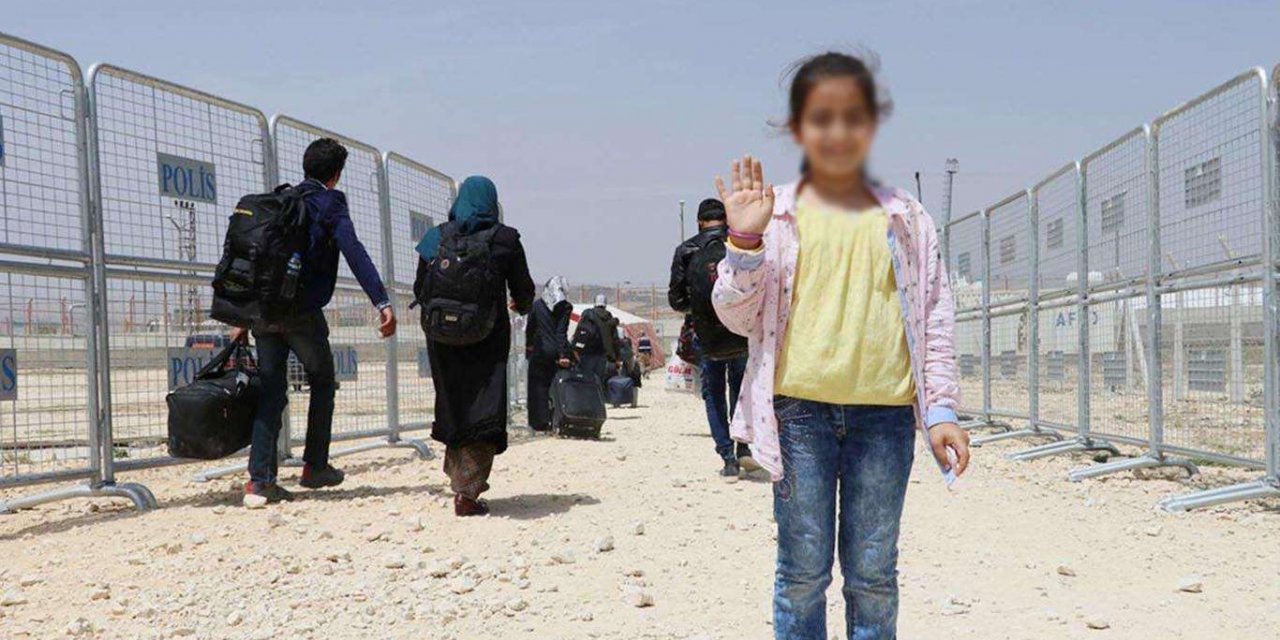 Syrian refugees who returned to Syria from Lebanon and Jordan faced grave human rights abuses and persecution at the hands of the Syrian government and affiliated militias, Human Rights Watch said in a report.

Returnees also struggled to survive and meet their basic needs in a country decimated by conflict.

The 72-page report “‘Our Lives Are Like Death’: Syrian Refugee Returns from Lebanon and Jordan,” found that Syria is not safe for return. Among 65 returnees or family members interviewed, Human Rights Watch documented 21 cases of arrest and arbitrary detention, 13 cases of torture, 3 kidnappings, 5 extrajudicial killings, 17 enforced disappearances, and 1 case of alleged sexual violence.

“The harrowing accounts of torture, enforced disappearance, and abuse that refugees who went back to Syria endured should make it patently clear that Syria is not safe for returns,” said Nadia Hardman, refugee and migrant rights researcher. “Widespread property rights violations and other economic hardships also make a sustainable return impossible for many.”

In addition to the 65 returnees and family members, Human Rights Watch interviewed three lawyers from Syria, Jordan, and Lebanon and four researchers and experts on Syria, as well as nongovernmental organizations, and UN and humanitarian agencies in Jordan and Lebanon. Human Rights Watch also reviewed reports related to Syrian refugee returns and analyzed relevant national and international laws, decrees, regulations, and memorandums of understanding.

While parts of Syria have not had active conflict hostilities since 2018, the Human Rights Watch finding that Syria is not safe is consistent with findings by other human rights organizations, journalists, and the Syria UN Commission of Inquiry. All have documented arbitrary arrests, detention, torture and ill-treatment, involuntary or enforced disappearances, and summary executions. 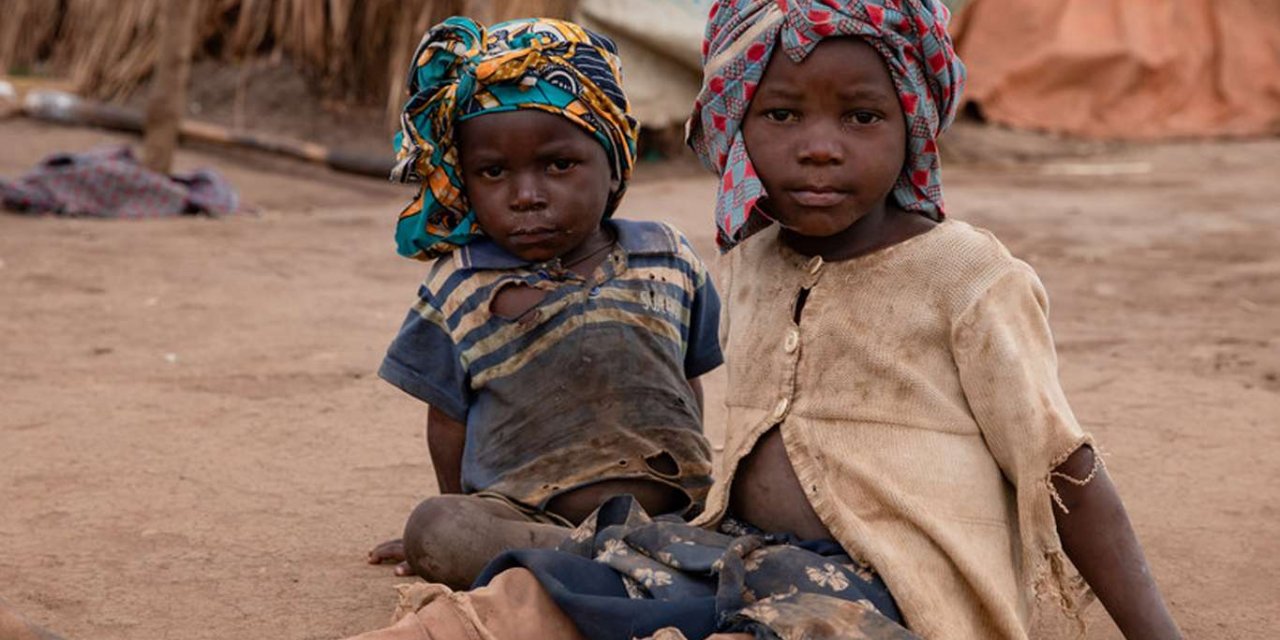 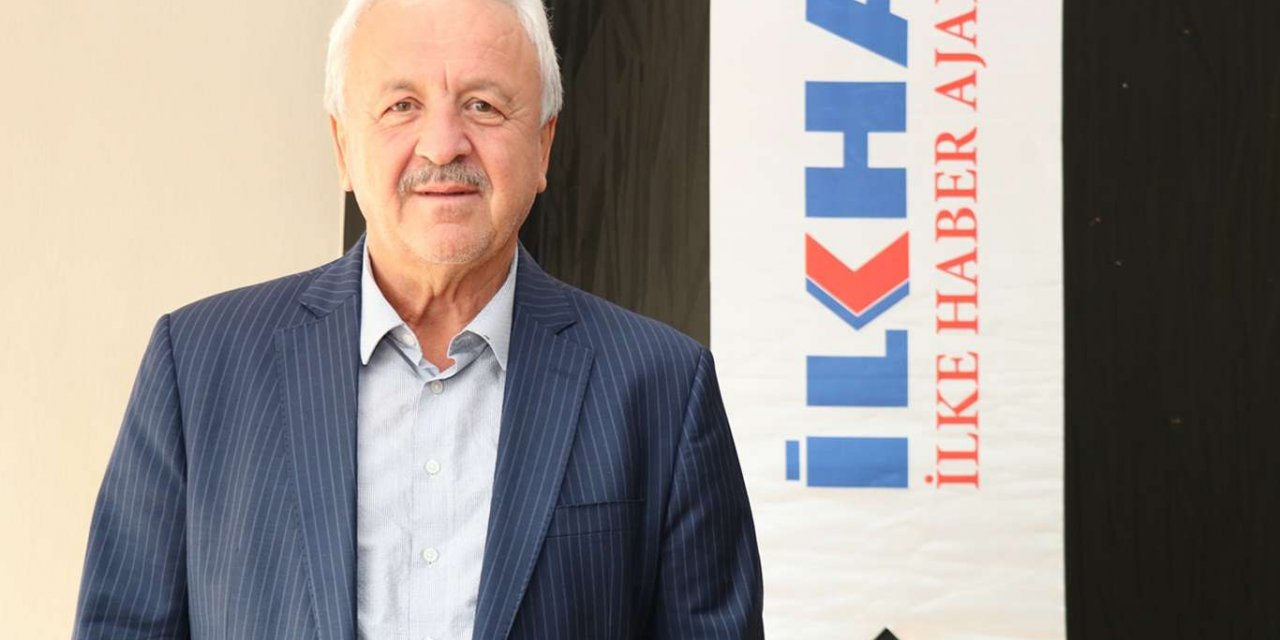