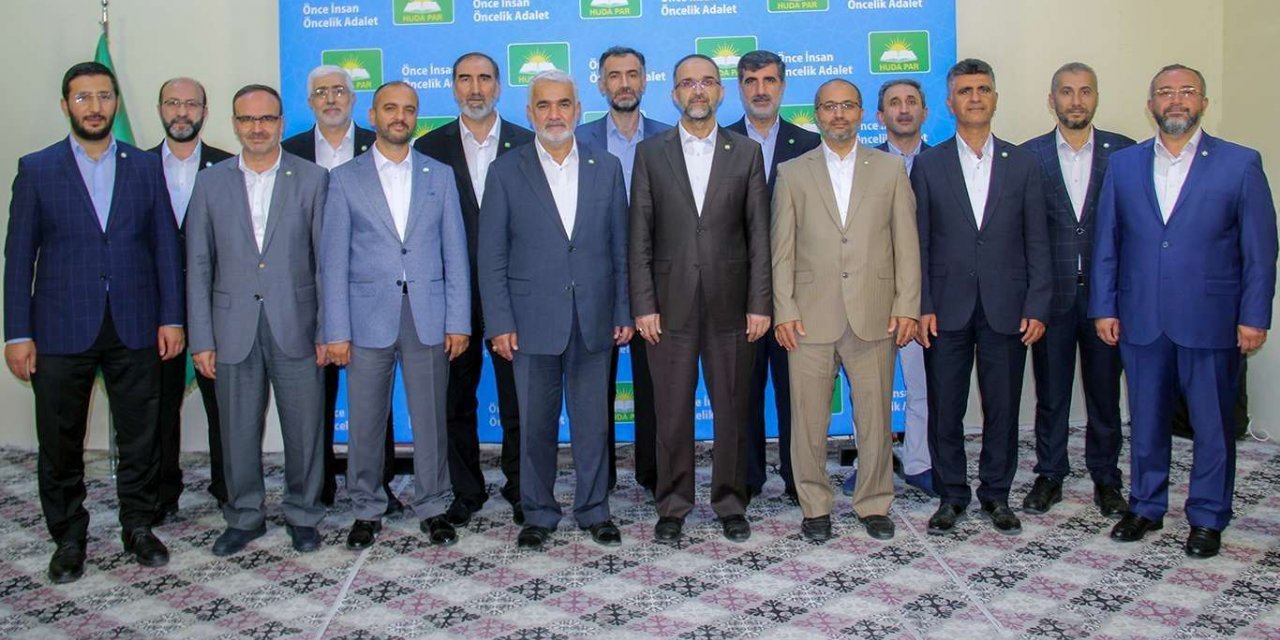 HÜDA PAR, which held its first meeting after the 4th Ordinary Grand Congress held in Ankara on June 2 with the theme of "The Country Needs HUDA PAR", announced its new Presidency Council and shared it with the public.

The members of HÜDA PAR’s presidency council are as follows:

On June 2, Zekeriya Yapıcıoğlu was elected as head of HÜDA PAR after he secured the votes of 619 delegates at the party's 4th ordinary congress in capital Ankara. 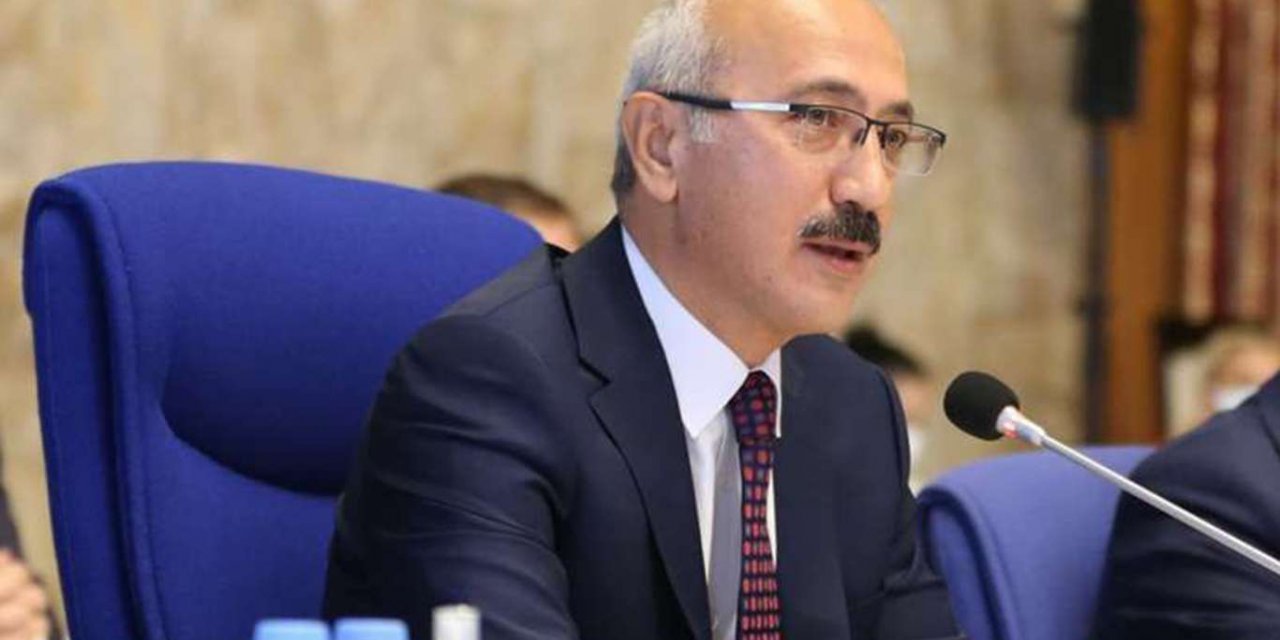 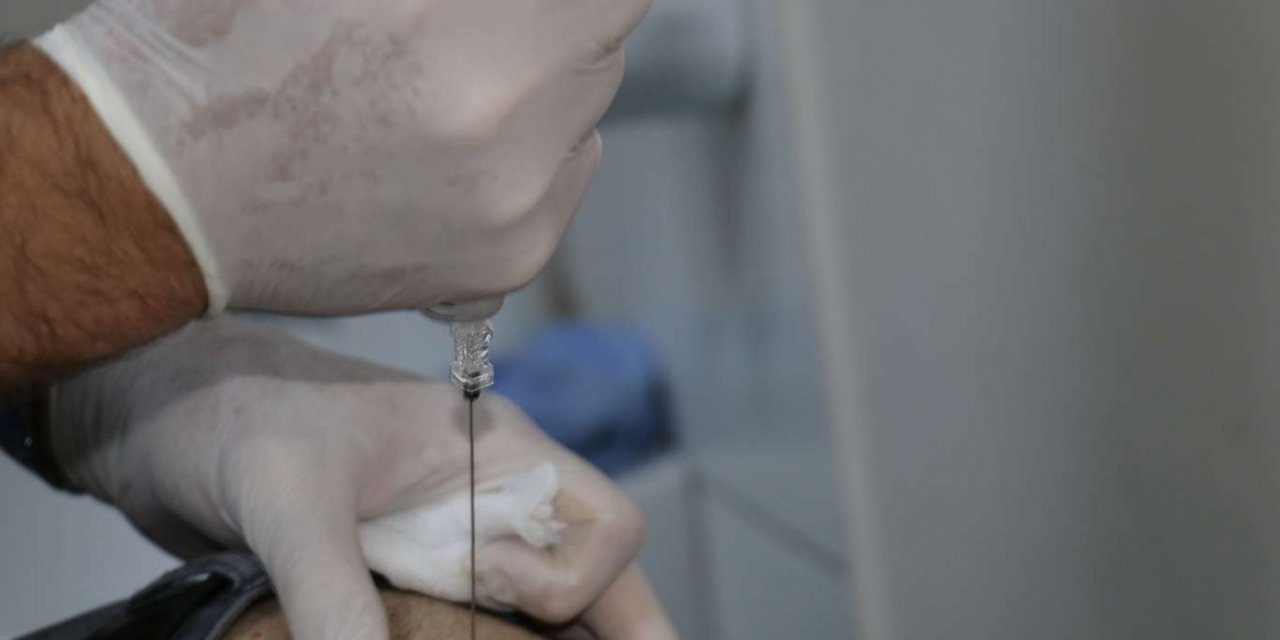