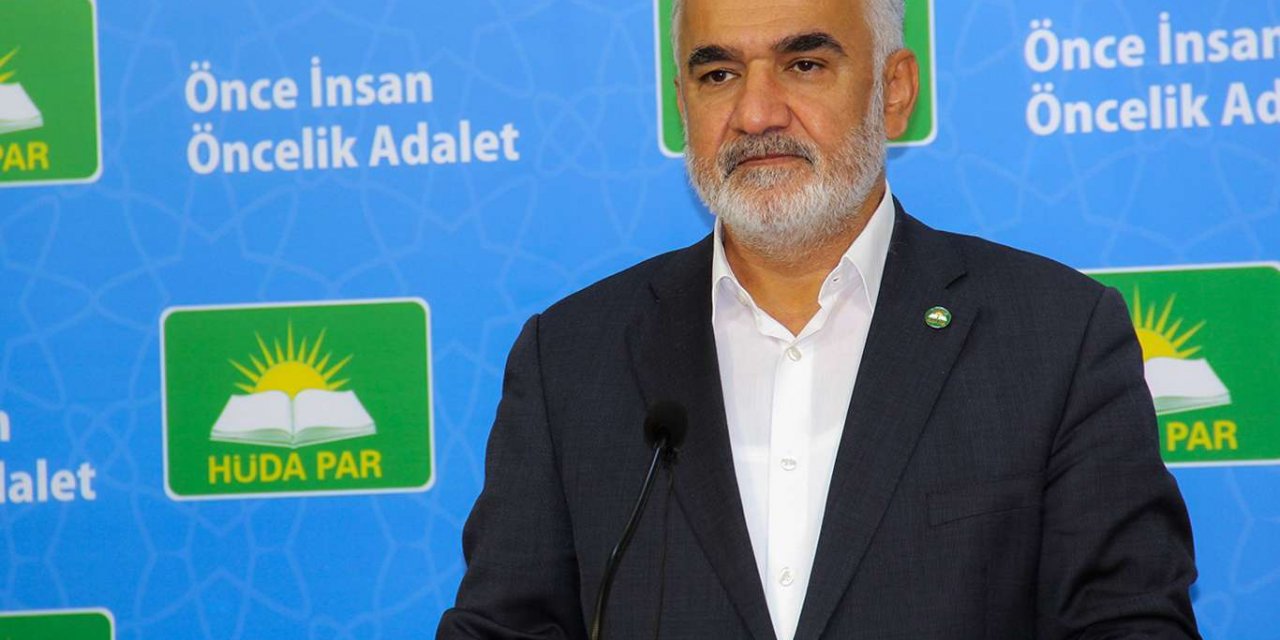 HUDA PAR Chairman Yapıcıoğlu: Turkey should not bow to the US blackmails

HUDA PAR Chairman Zekeriya Yapıcıoğlu stated that it is useless to expect 'goodwill' from the US because of the US's hostile attitude and sanctions against Turkey.

In his weekly statement on the foreign agenda, HUDA PAR Chairman Zekeriya Yapıcıoğlu evaluated the Erdogan-Biden meeting and the killing of a Muslim family in Canada.

Referring to the meeting between President Recep Tayyip Erdoğan and US President Joe Biden during the NATO summit today, Yapıcıoğlu said that it is absurd to expect “goodwill” from the US because of the US's hostile attitude and sanctions against Turkey.

Stating that the US's anti-Turkey policies are increasing day by day despite the 'alliance' rhetoric of the United States, Yapıcıoğlu said: It has been announced that President Recep Tayyip Erdoğan and US President Joe Biden will hold a meeting today during the NATO summit. The meeting is served to the public with the rhetoric of a 'new era' for US-Turkey relations, as it was during the Trump era. However, despite the USA's “alliance” rhetoric, anti-Turkey policies are increasing day by day. It is absurd to expect 'goodwill' from the United States, which is hostile to Turkey and imposes sanctions on many issues, especially the Eastern Mediterranean, Libya, the S-400 defense system, and the F-35 aircraft project.”

“Turkey should not bow to the blackmail of the USA”

Emphasizing that Turkey should not bow to the blackmail of the USA and the rhetoric of alliance should not be respected, Yapıcıoğlu said: “The USA, which wants to hegemony the whole world with economic, military and political pressures, imposes that Turkey remains subject to and dependent on it. The blackmail of the USA should not be bowed to, nor should the rhetoric of alliance be respected. For the stability of the country and the Islamic world, Turkey should get out of the hegemony of the USA as soon as possible.”

Stating that the hatred and grudge against Muslims, which the leaders of Western countries have made a part of their politics, should be abandoned immediately, Yapıcıoğlu said: “A 20-year-old attacker in the city of London, Ontario, Canada, drove his minibus onto the Muslim family walking on the sidewalk. In the anti-Islamic terrorist attack, 4 people from the same family, including 1 child, died and 1 child was seriously injured. This barbaric attack against the Muslim family is not an accidental attack. It is the result of the discourse of hatred and grudge against Islam and Muslims systematically. As it will be remembered, 6 Muslims were martyred and 5 people were injured in the attack on the mosque in Quebec, Canada, 4 years ago. We wish God's mercy once again on the Muslims who were killed in these attacks. We condemn this brutal attack and condemn the aggressors and those who caused it.”

Stressing that all kinds of attacks against the values of Islam and Muslims are considered a crime, Yapıcıoğlu said: “Western country leaders should immediately abandon the discourse of hatred and grudge against Muslims, which they have made a part of their politics. The religion of Islam and Muslims is a part and reality of the West. This fact must be accepted. All kinds of attacks on Islam and its values, discrimination, and hostility towards Muslims should be considered crimes, and every precaution should be taken to prevent similar attacks from happening again.” 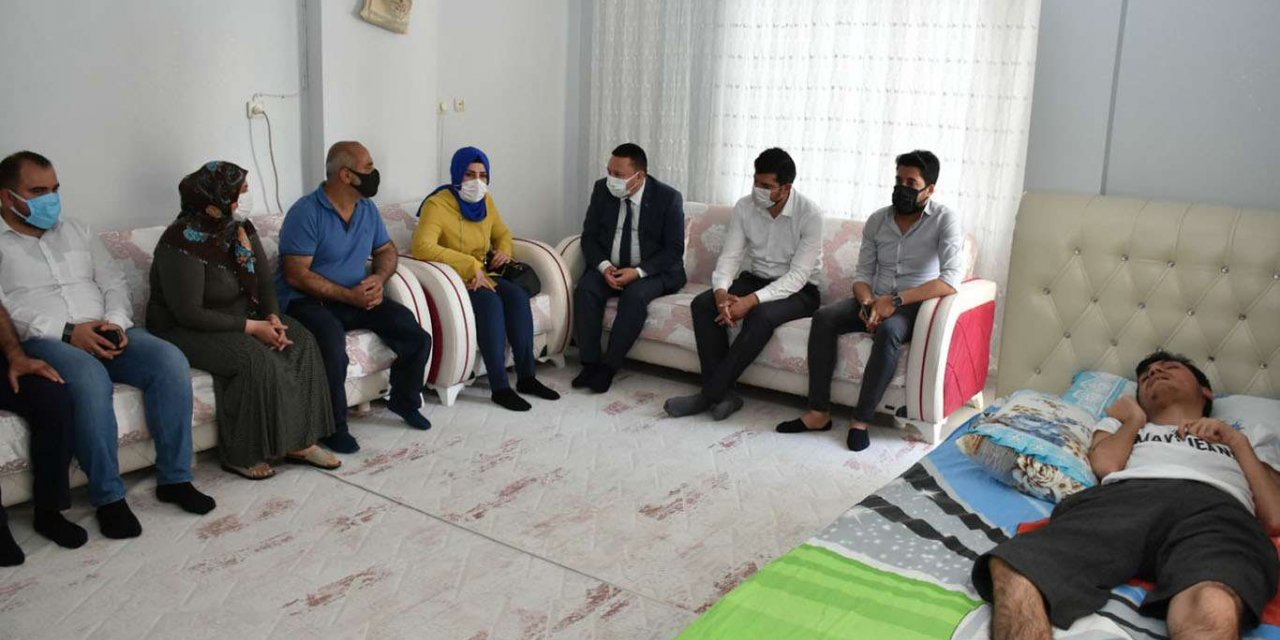 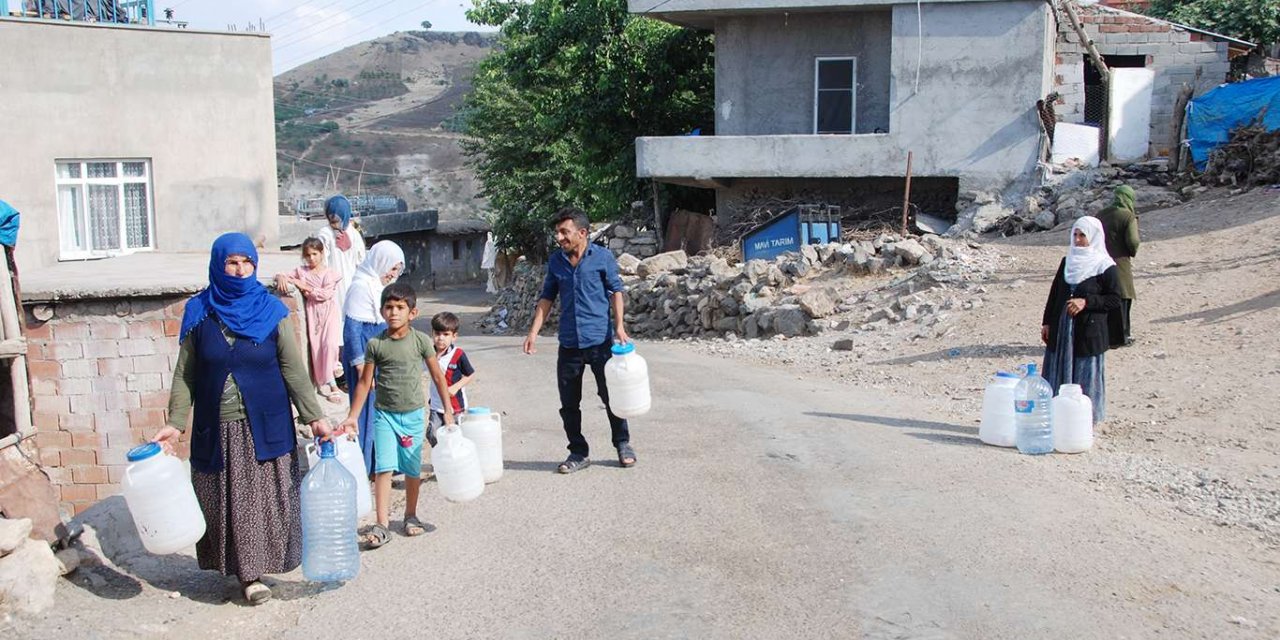