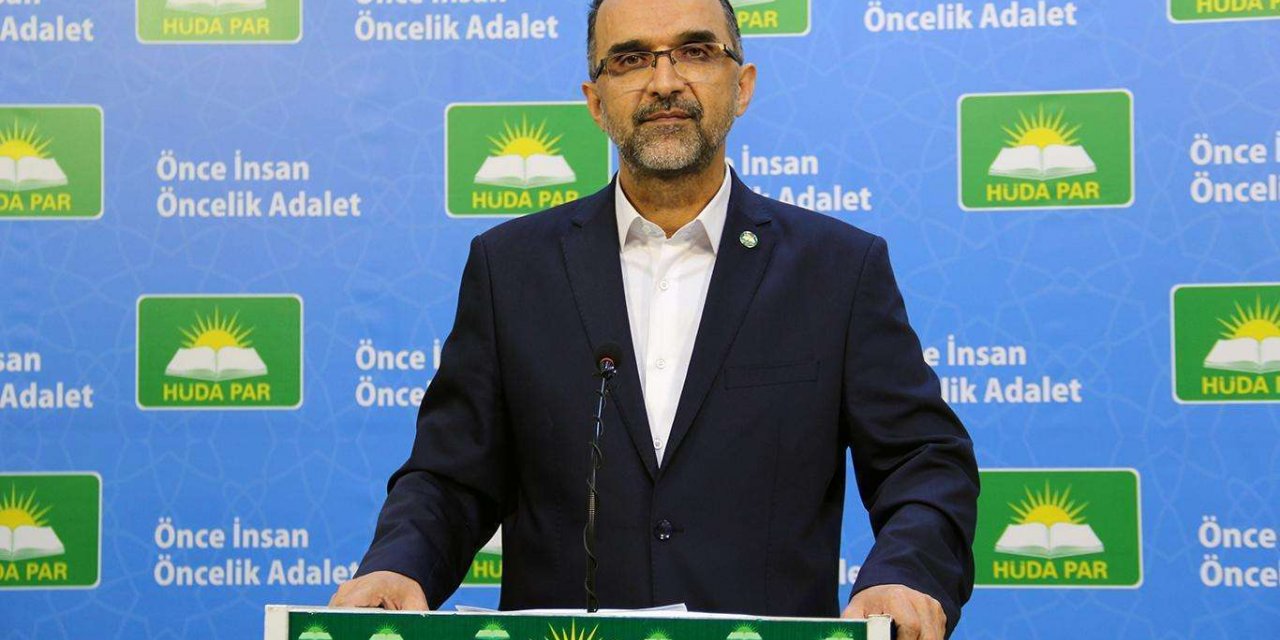 “In Myanmar, which was ruled by a military regime for many years, the army once again toppled the government after about 10 years of civilian rule. Undoubtedly, the military junta causes the most damage to the Muslim population in the country. During military rule, Muslims face the gravest human rights violations,” Sağlam said in his weekly statement on the international agenda.

Sağlam continued his remarks as follows: “It is worried that the Myanmar army, which committed the crime of genocide in Arakan, where tens of thousands of Rohingya were killed and hundreds of thousands of them had to migrate even during the period of the civilian government, will adopt more brutal policies against Muslims.”

“While the negotiations with the UN were continuing for the Rohingya to return to their country, the military coup that took place destroyed the hopes. The international community is worried about the human rights violations that the Arakanese people in the country will suffer,” Sağlam said.

Sağlam called on Islamic countries and international organizations to take all kinds of precautions against new massacres in Myanmar.

“The military junta, which is sure to continue efforts until there is not a single Muslim left in Arakan province, must be stopped,” Sağlam concluded. 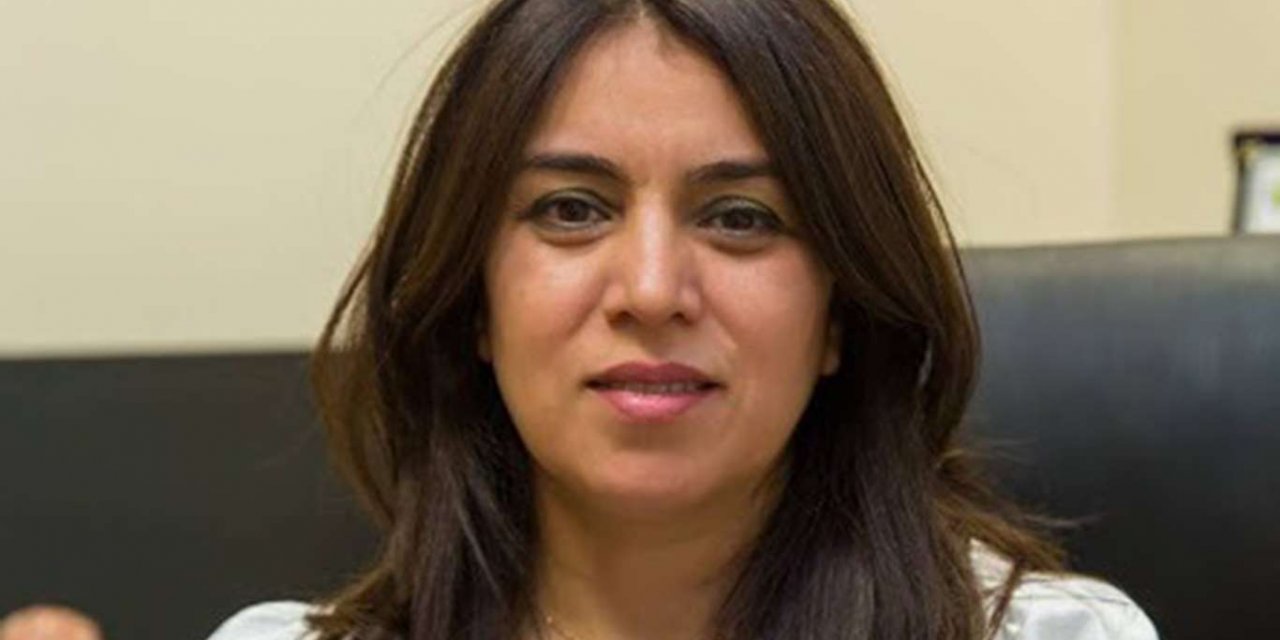 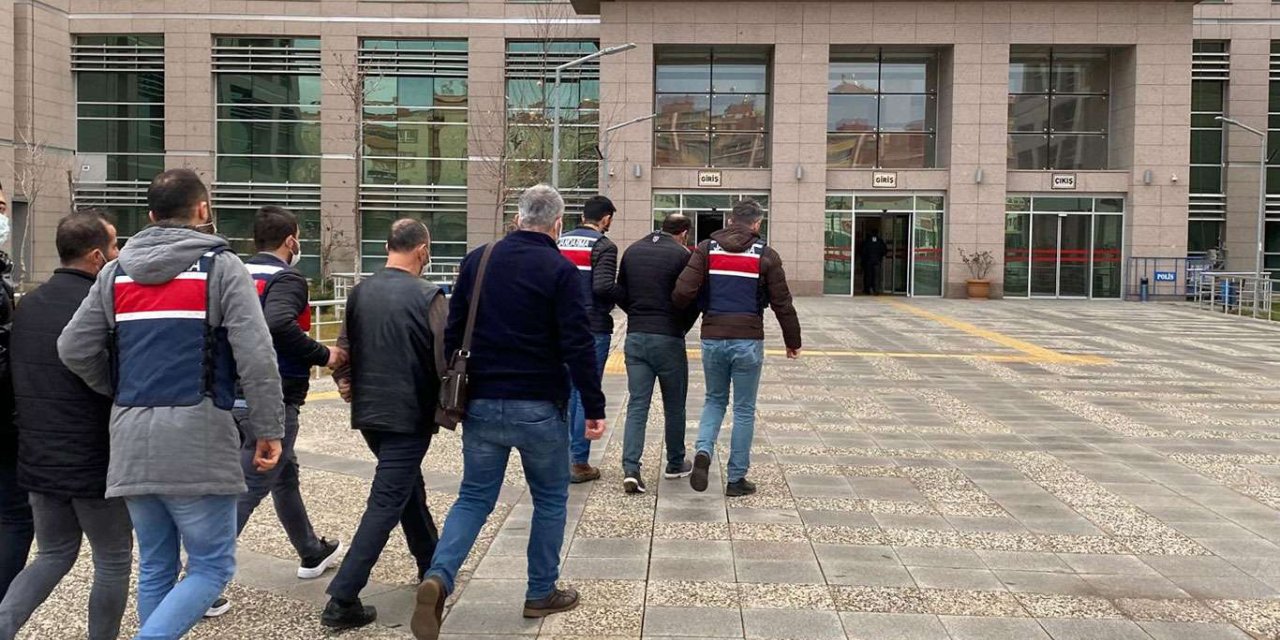