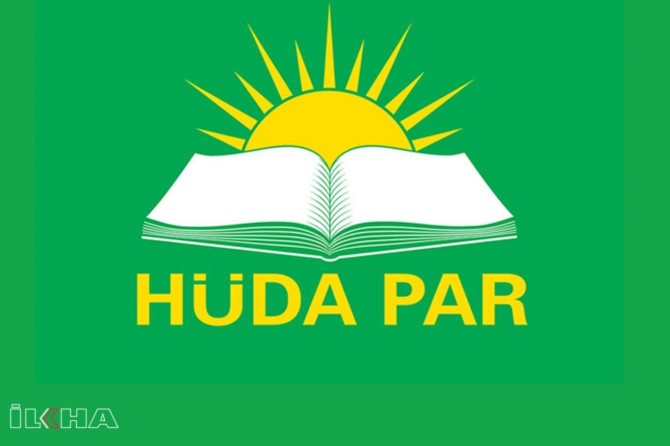 "It is very important that the operation does not lead to absolutely new chaotic situations and new conflicts," HUDA PAR said regarding Turkey's campaign in Syria.

HUDA PAR headquarters, which is evaluating Turkey's operation in Syria, underlined that the demographic structure of the region should not be tampered during the operation, warning that civilians should not be harmed.

The withdrawal of the United States troops from the region after a period of joint Turkish-US land and air patrols in areas close to the Turkish border, a statement from the US said that the US Armed Forces will not support or be involved in the operation that Turkey has said it will do for a long time.

Turkish President Erdoğan announced Wednesday two days after the US announcement, that the Turkish Armed Forces launched an operation in Syria.

"While the process in Syria, which has been going on for over 8 years, has entered a new phase with the forming of the Constitutional Commission, it is very important that the operation stated to eliminate the chaotic environment does not lead to new chaotic situations and new conflicts," HUDA PAR warned.

"Tampering with borders and changing the demographic structure would lead the region into a chaotic state with no end," the statement read.

First of all, it must be shown that this operation is not a movement to change borders and will be limited to specific time and space. It should be the priority of everyone that the people do not experience new grievances and emigrations and that civilians are not harmed.

"Turkey's operation is not a Turkish-Kurdish war"

HUDA PAR underlined that this operation by Turkey is not a Turkish-Kurdish war. "The PKK/YPG has never fought for the Kurds."

"In fact, the PKK has so far fought with Kurds who do not think like themselves. It either killed or drove the Kurds in the region who did not surrender to them," HUDA PAR said.

Stating that the PKK has never let those, fled from PKK to come back to their homeland. "Today, 400 thousand Syrian Kurds have migrated to Turkey and 300 thousand Kurds to Iraqi Kurdistan. It is imperative that everyone uses responsible language considering this fact."

At the end of the statement, HUDA PAR suggested that the indigenous people who had to emigrate from the region should be allowed to return to their homelands. "Management of the region must be transferred to the resident population, which are the main elements of the region." 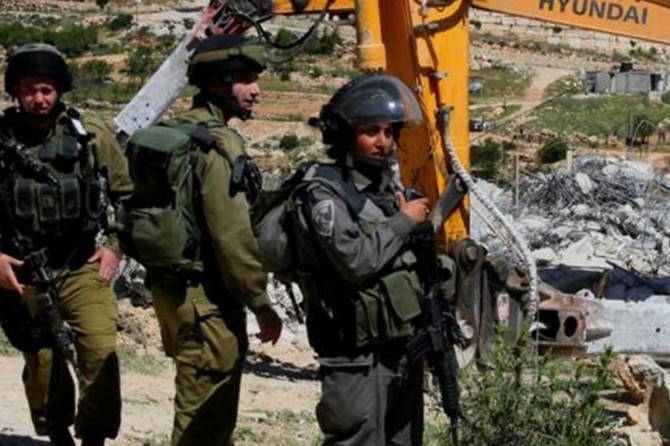 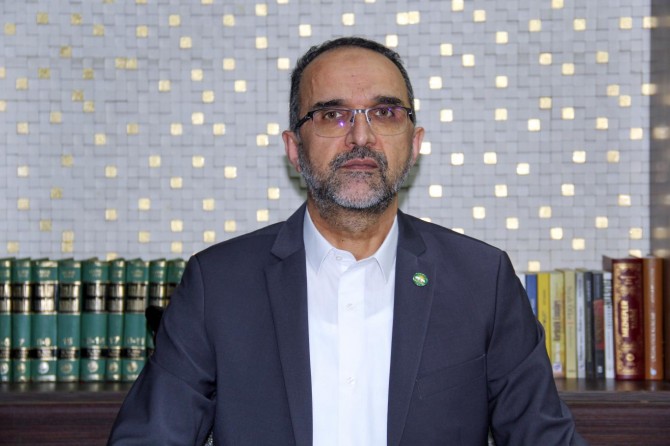 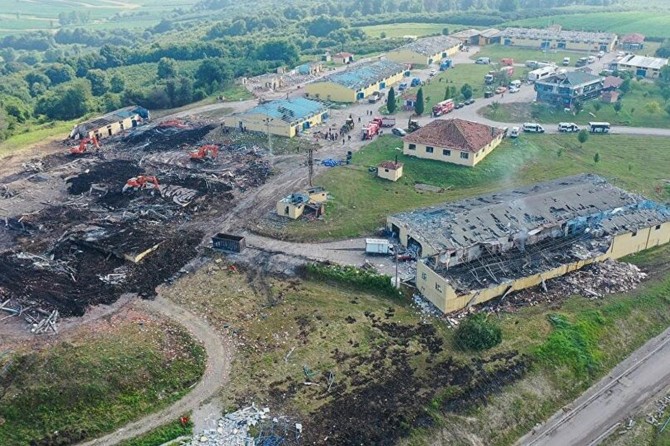 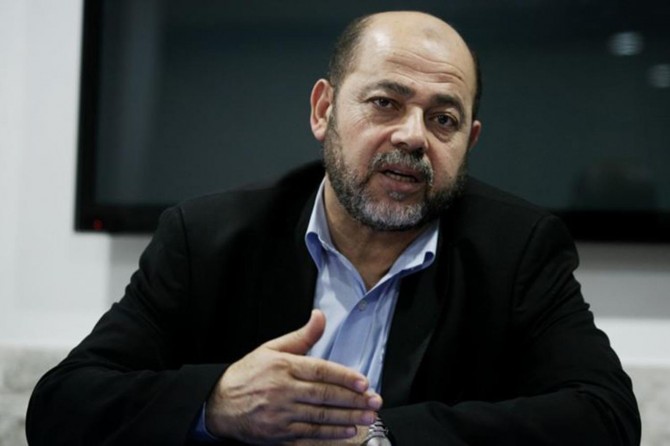 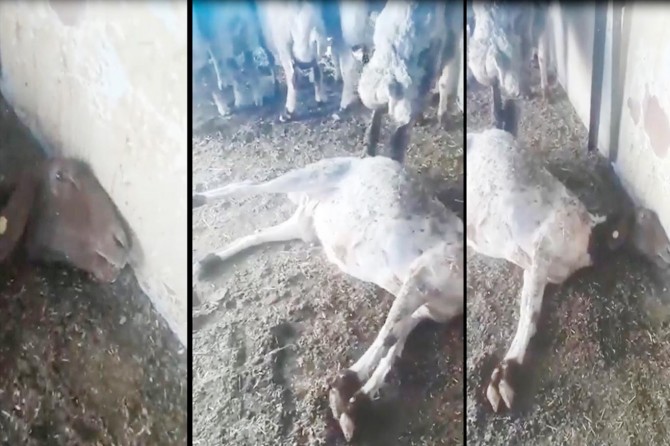