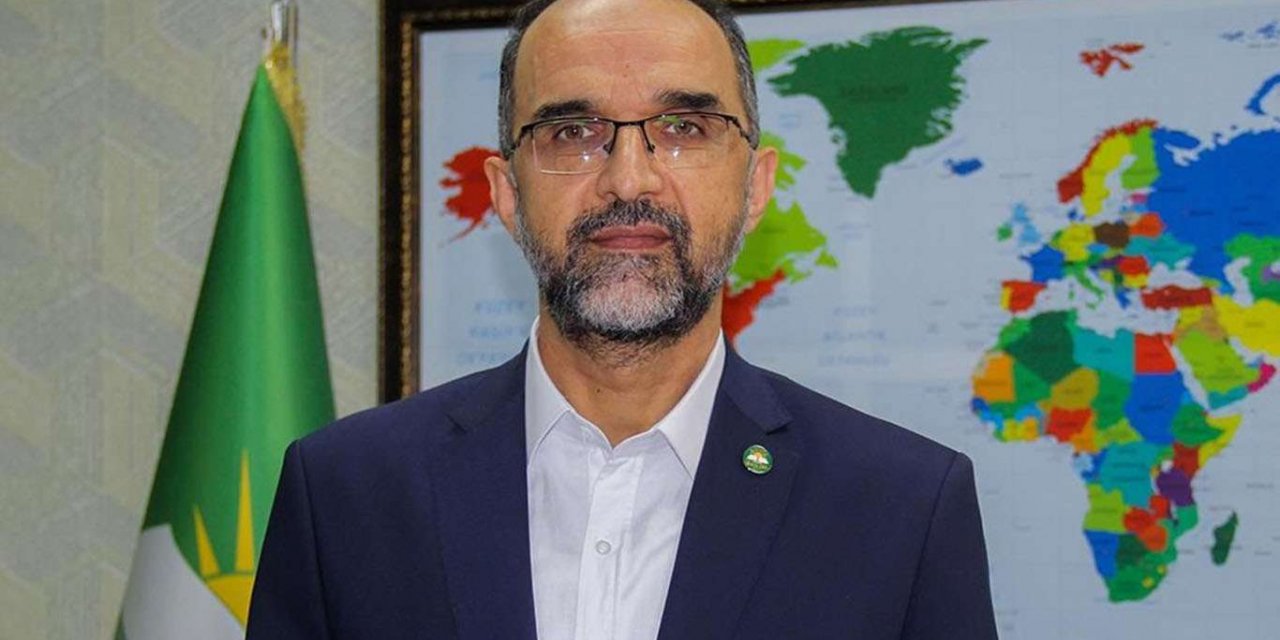 HÜDA PAR: Religious freedom of Muslims should be guaranteed against Islamophobia

HÜDA PAR Chairman İshak Sağlam said that freedom of religion and worship of Muslims should be guaranteed against Islamophobia, which has become a state policy in Europe.

In his weekly statement on external developments, Sağlam have made important evaluations regarding the growing Islamophobia in Austria, the war crimes of Australian soldiers in Afghanistan and the treacherous agreements of normalization with the zionist occupation regime.

“In Austria, which has become one of the centers of Islamophobia in Europe, police stormed 60 houses under the pretext of fighting terrorism. The security forces, who also brutalized mercilessly children, asked provocative questions about the headscarf and prayer to the Muslims they detained,” Sağlam said, adding that Austrian government has labeled Muslim individuals and organizations as "radical".

Pointing out that the life of Muslims is getting harder every day in Austria, where Islamophobia has been a state policy, Sağlam went on to say: “The Austrian administration's treatment of Muslims is also clearly against international conventions that guarantee fundamental human rights. Freedom of religion and worship of Muslims should be guaranteed against Islamophobia, which has become a state policy in Europe. At the same time, the scope of economic boycott campaigns launched by the Muslim public should be expanded and diplomatic steps should be taken to deter fascist governments.”

Touching upon the report regarding the war crimes of Australian soldiers in Afghanistan, Sağlam said: “It turned out that Australian military special forces soldiers captured 39 civilians, including farmers, in Afghanistan, and then murdered them. After the documents regarding these inhuman killings were leaked to the press, the Australian government, realizing that it could no longer hide the atrocities, had to announce the incidents and apologize to launch a criminal investigation. Previously, ICC prosecutors requested an investigation for alleged war crimes in Afghanistan, but were rejected by the court.”

Sağlam underlined that Australia's war crimes in Afghanistan are just one link in a long chain, and said: “Although tens of thousands of civilians have been killed by NATO forces so far, perpetrators have so far gone unpunished and the war crimes have been justified. All violations of human rights committed in the country should be objectively investigated and criminals should be punished with the punishments they deserve. Serious violations of human rights and massacres against Muslims should not be ignored. Resistance must be raised against invaders who can commit any kind of murder, and the presence of these forces in Islamic lands must be terminated immediately.”

Drawing attention to the US Secretary of State Mike Pompeo’s increasing efforts to legitimize the occupation and atrocities of the zionist occupation regime as his tenure nears the end, Sağlam continued his remarks as follows: “Pompeo, who went to the Occupied Palestinian territories last week, visited illegal zionist settlements in the West Bank, trampling on all diplomatic practices and UN resolutions. Not content with this, Pompeo also traveled to the Golan Heights of Syria, which had been occupied by the Zionists since 1967. He thus became the first U.S. Secretary of state to visit the Golan Heights. This support for the Zionist regime is the step-by-step implementation of the betrayal of the Palestinian and Jerusalem cause. The Golan Heights, Jerusalem and Palestine are Islamic lands. The Zionist regime is an occupier here, and eventually it will have to get out of here. The normalization of relations with the Zionist regime is a recognition of the occupation, a betrayal.”

“Despite the fact that the Palestine Liberation Organization knows the zionist regime best, and after all this experience, its decision to resume the diplomatic relations with the zionist regime has showed that lessons have not been learned from the past.”

Sağlam also described Bahrain’s decision to open an embassy in the zionist entity as a disgrace.

“To recognize the occupier of Jerusalem, to recognize its occupation, is to dagger the Palestinian people from behind,” Sağlam concluded. 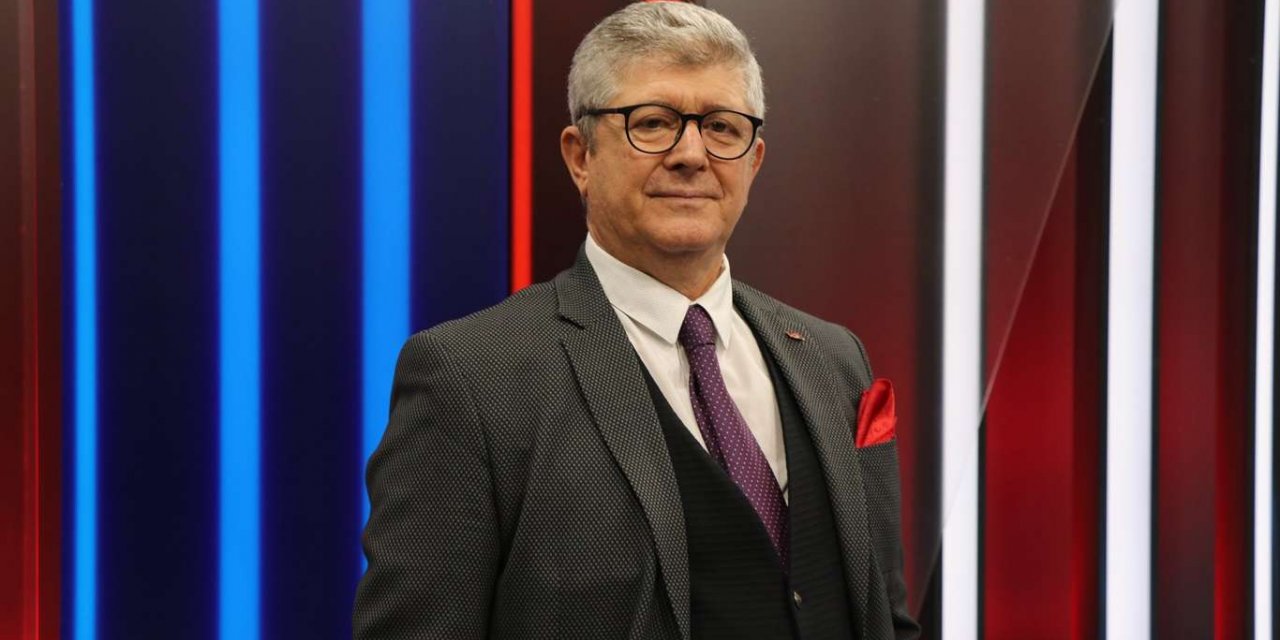 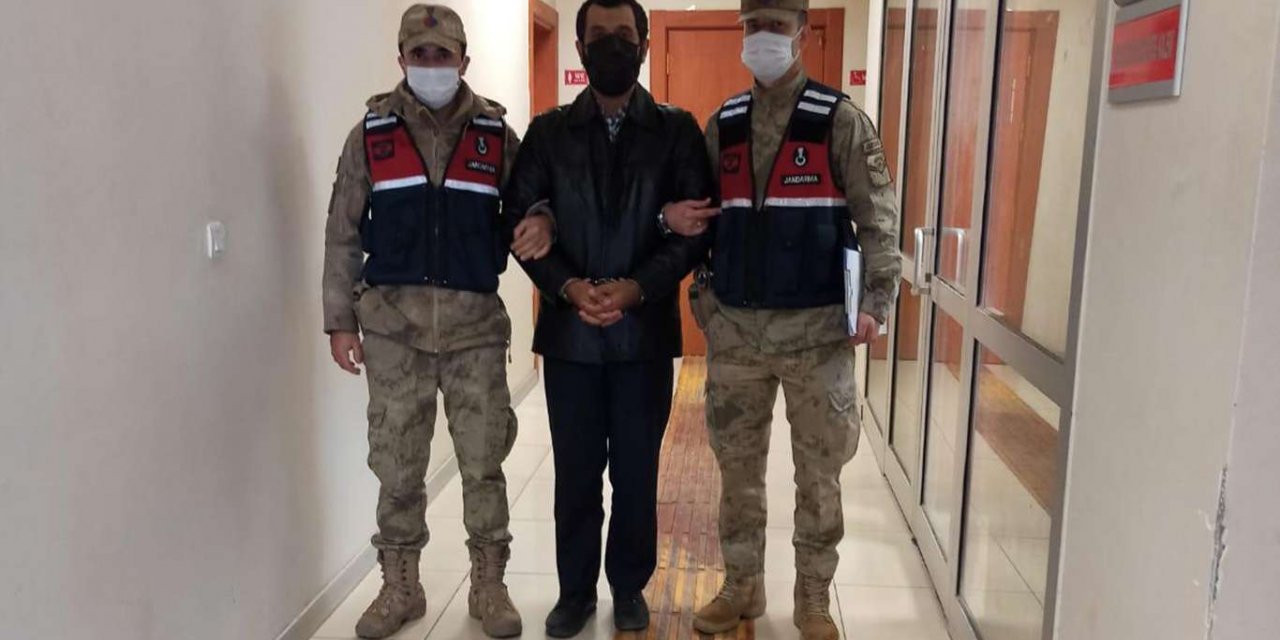