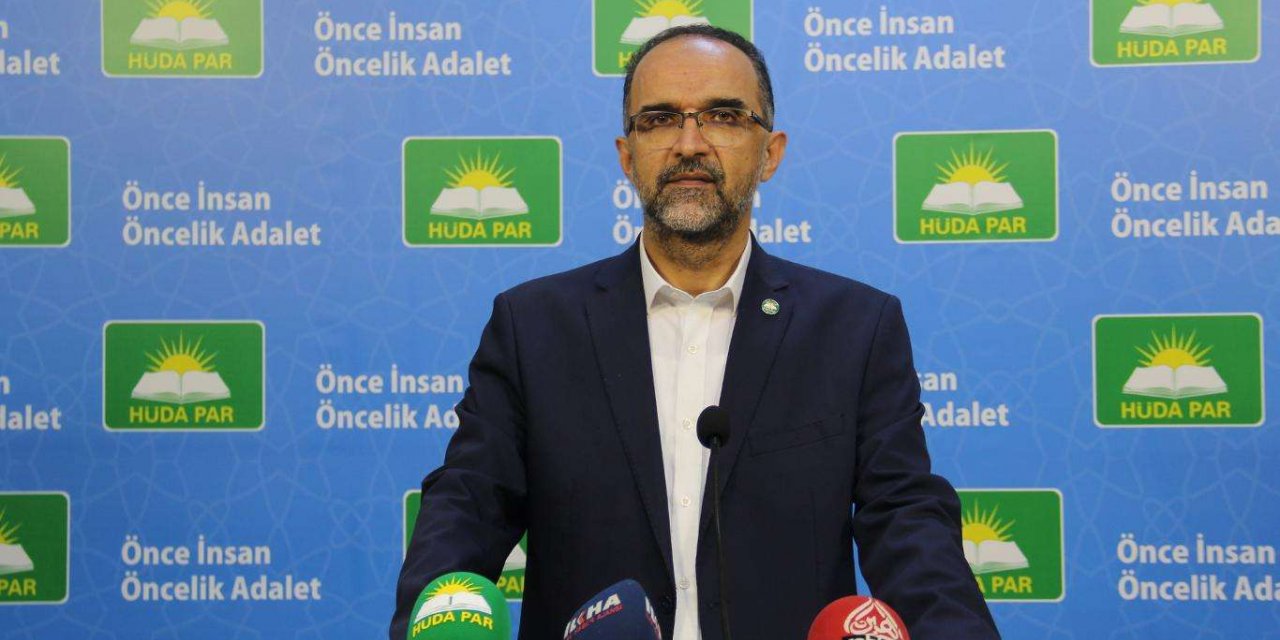 HÜDA PAR: The Zionist occupation regime aims to provoke Iran with its sabotages

In his weekly statement on external agenda, HÜDA PAR Chairman İshak Sağlam has addressed the issues such as the sabotages of the Zionist regime against Iran’s facilities and the establishment of internal peace in Afghanistan.

"Internal peace should be established as soon as possible in Afghanistan"

Noting that Afghan people have been deeply affected by two consecutive invasions and civil wars, Sağlam said: “The occupation of the Soviet Union, which lasted for 9 years in 1979, the civil war that started with the withdrawal of the Soviets, and the invasion of Afghanistan under the name of the Crusade after the events of September 11, 2001, caused blood, tears, and destruction in the country for 42 years. Tens of thousands of civilians were slaughtered by brutally shooting bazaars, madrasas, mosques, schools and wedding convoys with air bombardments, trampling on international law and all moral values.”

Reminding that on February 29, 2020, the occupying USA agreed with the Taliban to withdraw all its troops from Afghanistan at the end of April 2021, Sağlam said: “However, this withdrawal did not occur during the elapsed time. The new administration of the USA continues its distraction tactic by declaring that this withdrawal will not take place in time. The end of chaos and conflict in Afghanistan is important for both the Afghan people and the ummah geography. The occupying countries should immediately withdraw from Afghanistan with all their military assets. Establishing safety and trust in the country should be the primary goal of all segments, and the way of negotiation and dialogue should be preferred to solve the problems. For this purpose; The conference planned to be held in Istanbul at the end of April and to be attended by the parties should be seen as an opportunity; Efforts should be made to end the occupation as soon as possible and to establish an independent and fair administration that includes all segments.” 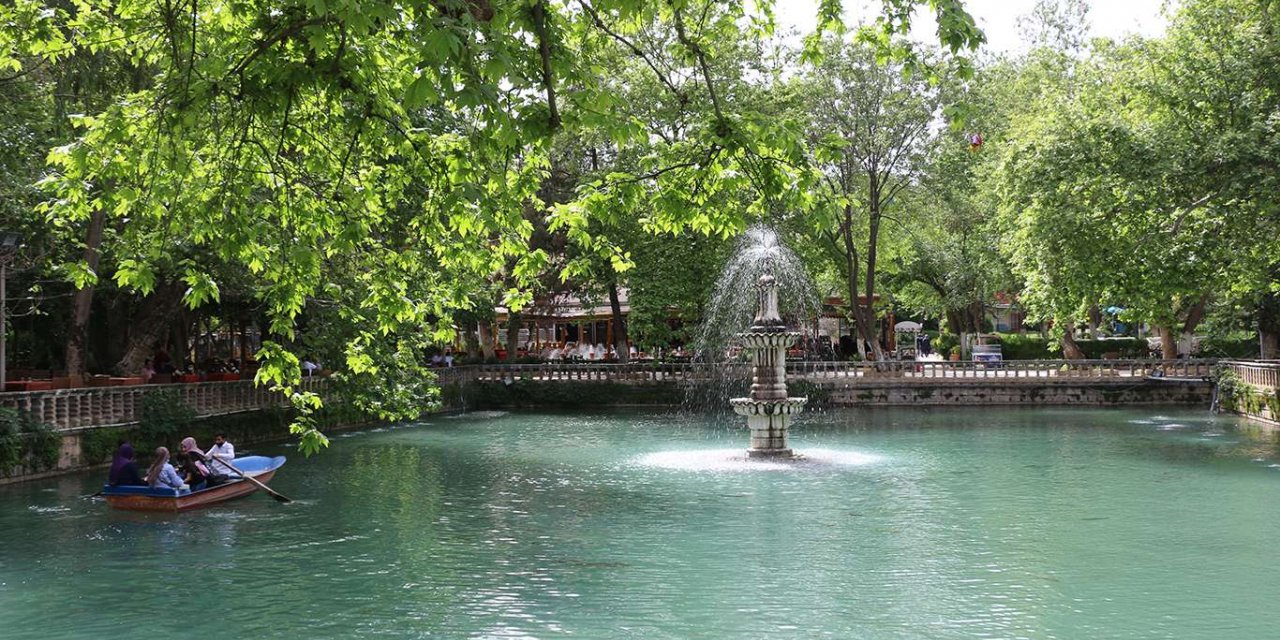 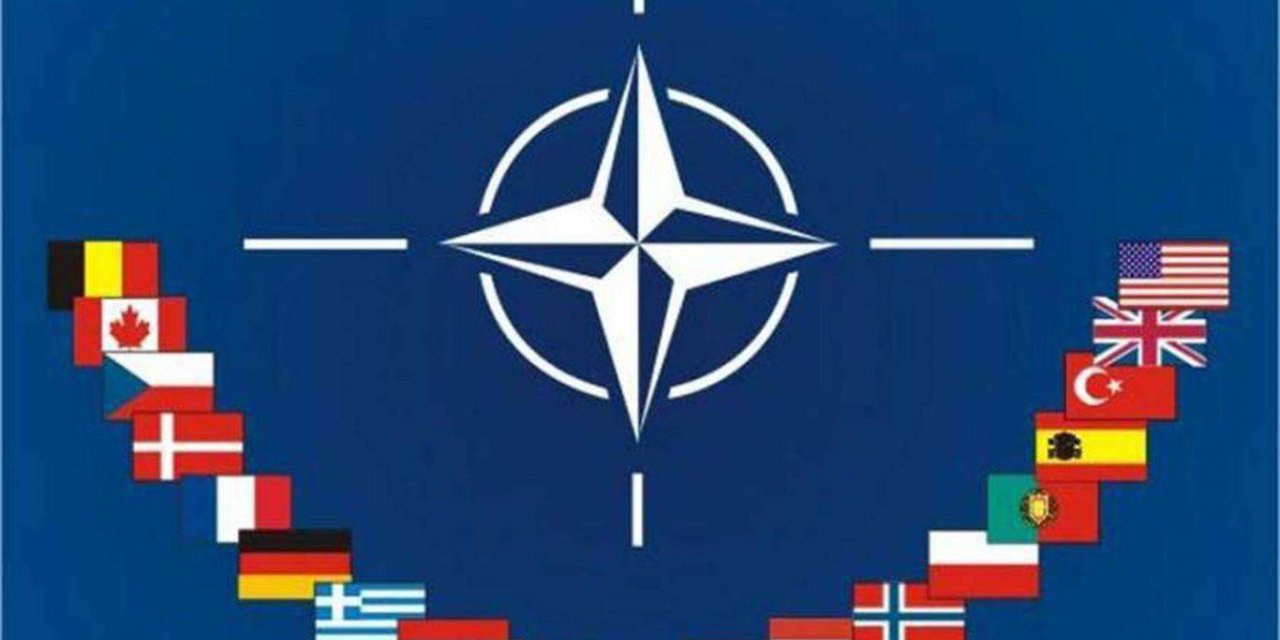