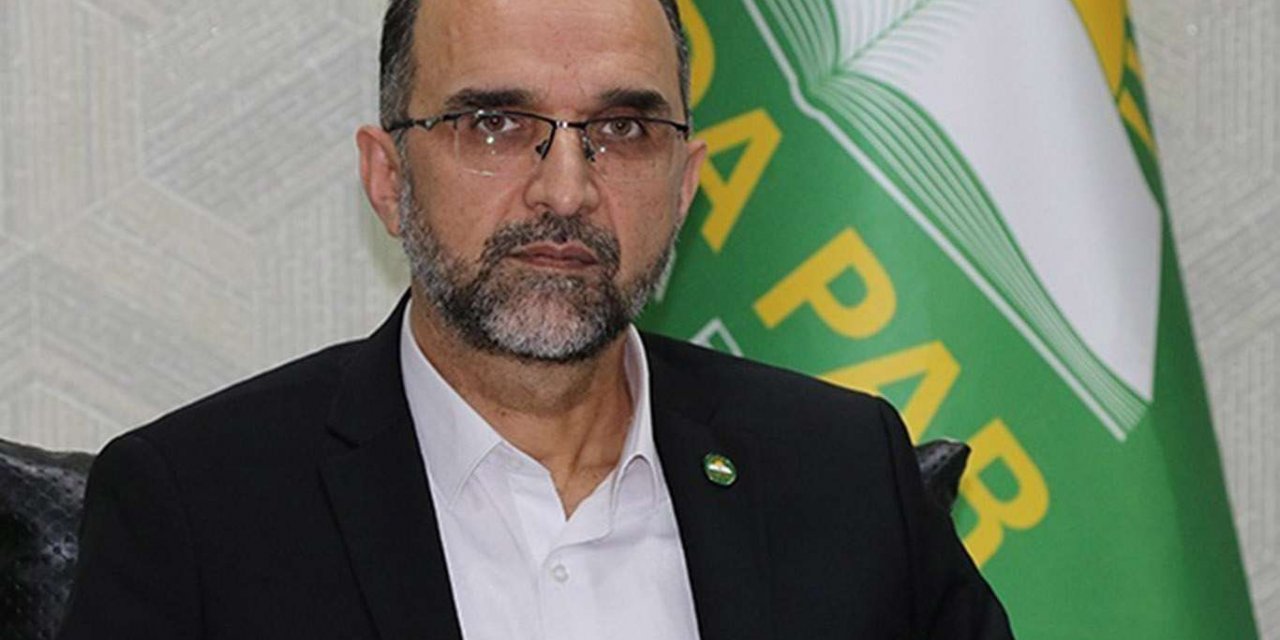 HÜDA PAR: We are not desperate in the face of the attacks targeting Islam

HÜDA PAR Chairman İshak Sağlam has issued a statement on the occasion of Mawlid al Nabawi.

In the statement, Sağlam condemned the disrespecting acts and statements targeting the Prophet Muhammed (PBUH) in European countries, especially in France.

Stating that some international powers are daring to insult the Prophet Muhammed and trying to defame him via slanderous statements, Sağlam said:” I once again damn their flagrant disregards.”

Sağlam said that Western mindset has launched a war against Islam and its Prophet, who is the unique remedy to salvage the humanity from all kind of crises, adding that Muslims are not desperate in the face of those attacks.

We are commemorating the birth of our Prophet Muhammad, who was sent to establish justice and goodness on the earth, at this dark century when humanity is seeking a remedy for salvation. Not only Muslims but also all humanity need to understand the message of Prophet Muhammed and practice it in their lives.

Drawing attention to the insults targeting the Prophet Muhammed in Europe, Sağlam went on to say: In these days when Justice and human dignity are lost, dark plans and agreements are being made aimed at destroying the cultural, political and emotional unity of the Islamic world. The Western countries, who want to carry on with their cruel imperialists, have launched a war against Islam and its Prophet, who is the unique remedy to salvage the humanity from all kind of crises. We are not desperate in the face of the attacks targeting Islam. We should know that the teachings of the Prophet Muhammed (PBUH) are the only way to break to pieces those bloody cogwheels. Knowing this fact, some international powers dare to insult our Prophet (PBUH) and try to defame him via slanderous statements. I once again damn their flagrant disregards.”