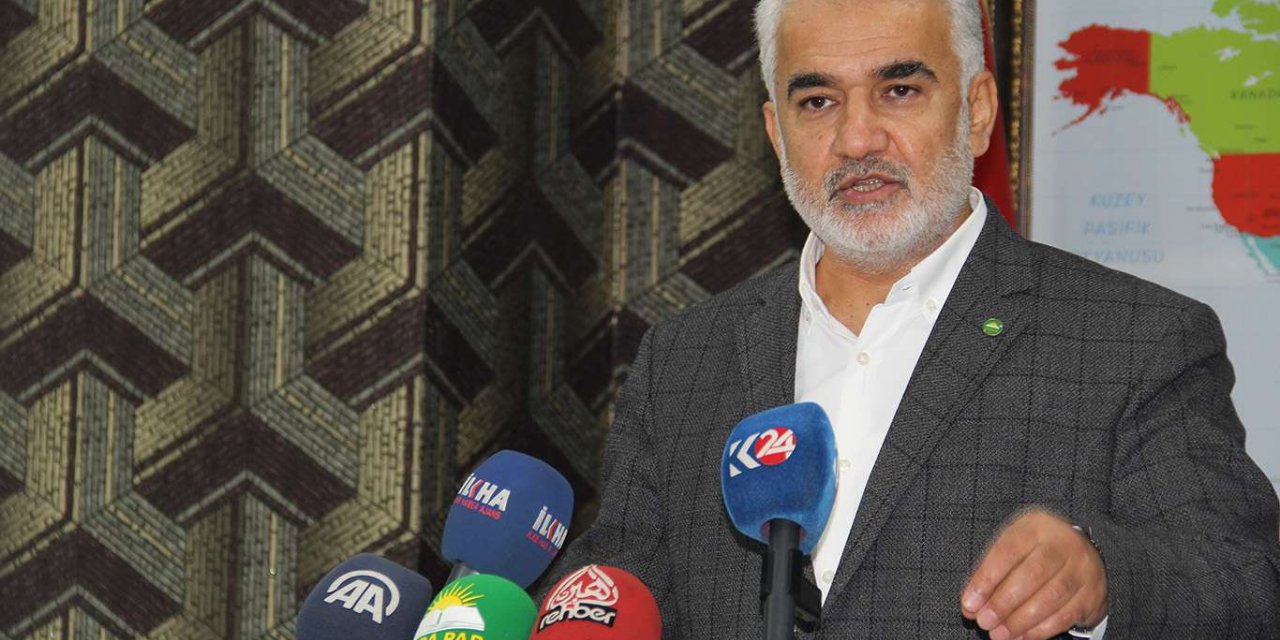 HÜDA PAR: We are ready to do our part in drafting new constitution

“It is possible to draft a new constitution with a pluralistic approach. We are ready to do our part in drafting a new constitution,” said Zekeriya Yapıcıoğlu, the Deputy Chairman of HÜDA PAR, at a press conference on Wednesday.

As debates over the constitution changes have been heated in Turkey, Zekeriya Yapıcıoğlu, the Deputy Chairman of HÜDA PAR, has made important statements regarding his party’s views on the making process of the country’s new constitution.

Reminding that his party’s support for the 2017 constitutional referendum, Yapıcıoğlu said that they, as HÜDA PAR, had supported the referendum in order to pave the way for a new constitution.

He expressed satisfaction that the discussions related to the drafting of a new constitution have been brought back to the agenda, and added: “We have been saying that there is a need for a new civil constitution since the first day we stepped into the political arena. The current constitution, which drafted by the Military junta in 1982, is like a straitjacket that wrapped up the country. It limits the freedoms of our people, narrows the field of politics with tutelage institutions, ties the country’s arms.”

“We must not waste this opportunity”

“In our executive board meeting, we decided to ask for an appointment with other political parties. Our chairman will visit the headquarters of political parties in order to convey our views and proposals on the new constitution,” Yapıcıoğlu said. 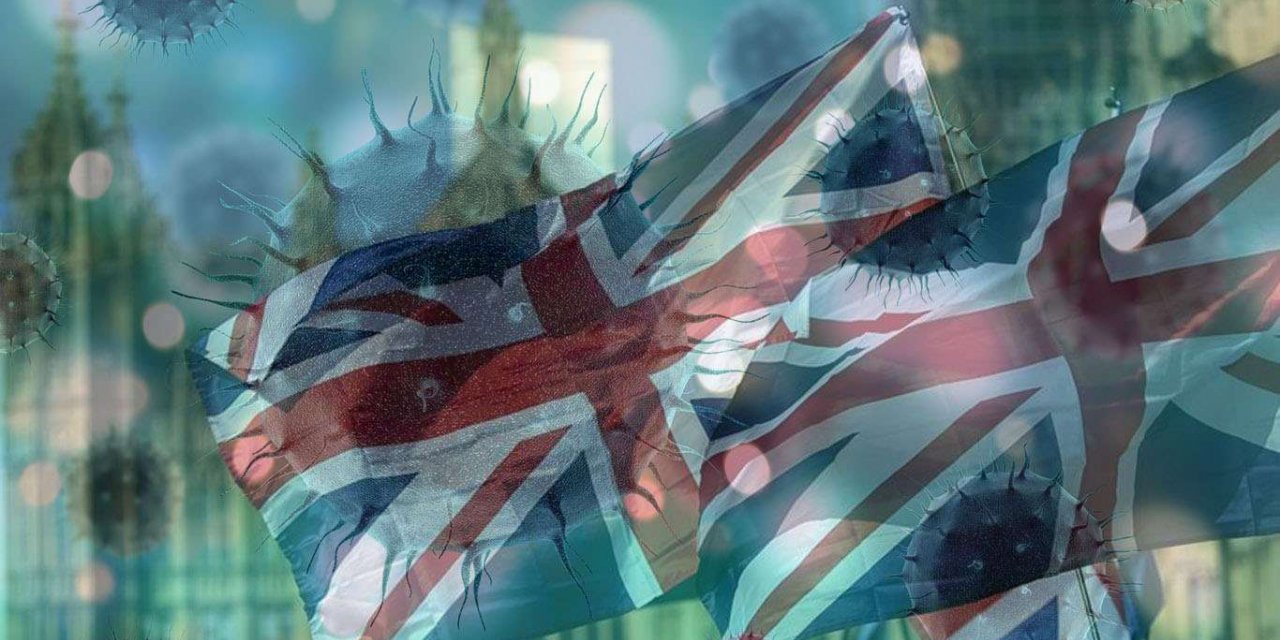 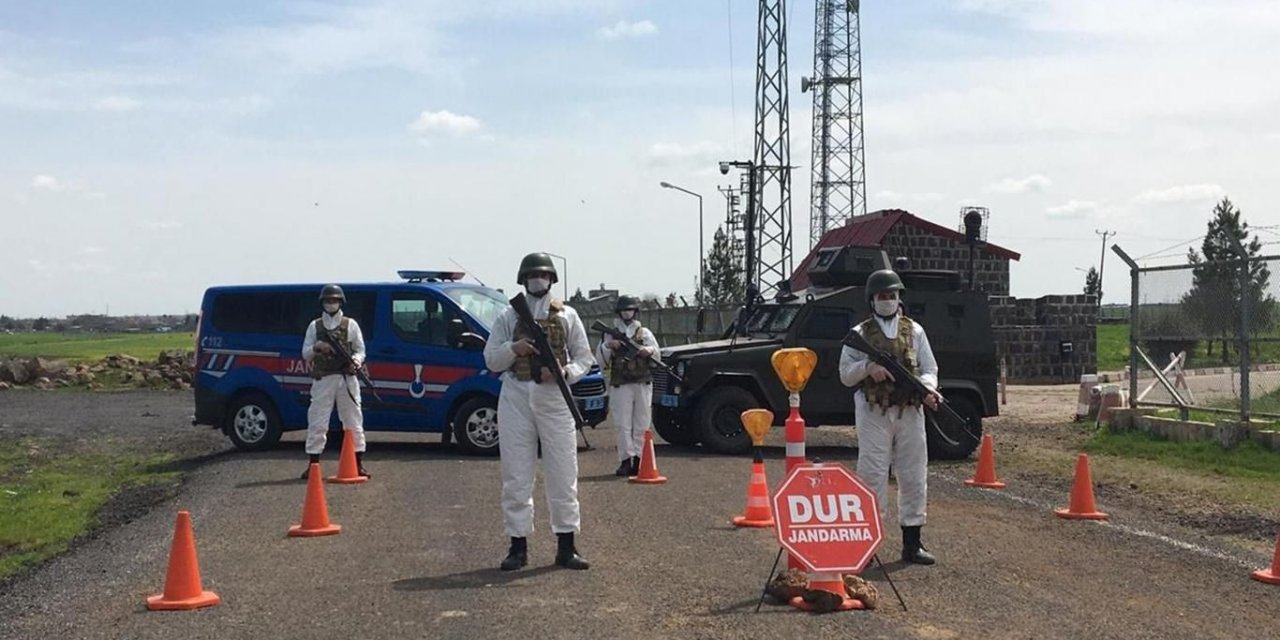