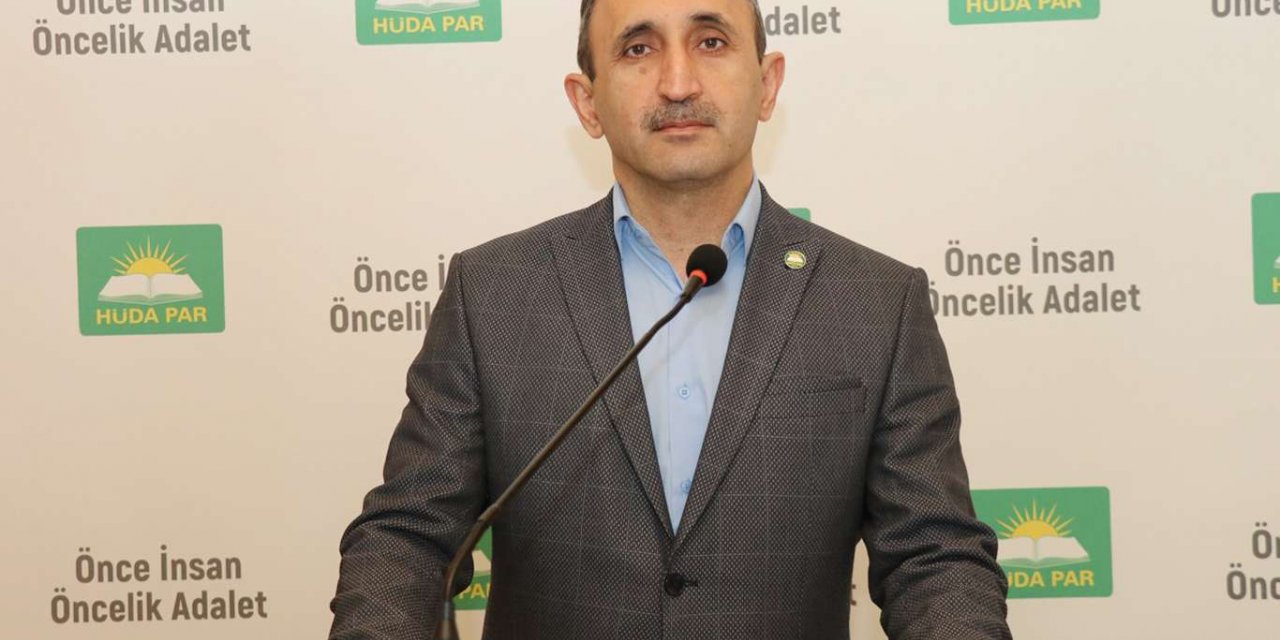 The Spokesman of HÜDA PAR Şehzade Demir said that it should not be forgotten that what makes America, zionists or other imperialists powerful is the disorganization and political fragmentation in the Islamic World.

Şehzade Demir also made important statements regarding the immoralities and inequalities of rich countries in the supply of coronavirus vaccines.

Joe Biden's election as the president of the United States

Reminding that Joe Biden, the Democratic Party's presidential nomination, has taken the oath of office to become the 46th president of the United States, Demir said: “Although there are more than twenty parties in the United States, including the Communist Party, presidents elected since 1852 are either from the Democratic or Republican Party. There is a political establishment in the United States. The country’s long-term strategies are determined by the establishment. The president, regardless of his religion, color, race and opinion, has to adhere to these general strategies, except for trivial things. The colonialist system, which is based on economic exploitation of the less developed countries, will continue to operate in any case.”

Demir went on to say: “Over the last decades, the father-son presidential duo, George H.W Bush and George W. Bush, and Donald Trump were elected from the Republican Party, while Bill Clinton and Barack Obama were elected from the Democratic Party. The policies of occupation, pillage, massacre and exploitation against the Islamic world continued in the same period of both parties and all presidents. Joe Biden, who just took the presidency, will continue the imperialist policies that exist. Besides, we know him well from his Obama-era policies.”

“Rather than who the president of the USA is, what matters to us is that Islamic countries should end their conflicts among themselves, build their political, economic and social unity and solve their problems among themselves without allowing foreign powers to intervene,” Demir underlined.

“It should not be forgotten that what makes America, zionists or other imperialists powerful is the disorganization and political fragmentation in the Islamic World.”

The immoralities and inequalities in the delivery of coronavirus vaccines

Criticizing wealthier countries for buying up and hoarding all the available coronavirus vaccines, Demir continued his remarks as follows: “The rich countries, which stole each other's medical equipment in the early days of the pandemic when the supply of protective equipment was difficult, is now hitting the headlines with their selfish methods of vaccine supply. The importance of the vaccine in controlling the pandemic is internationally recognized. Due to the limited production of the vaccine, the inability of poor countries to reach the vaccine is a big problem. According to WHO, while some countries bought and stocked more vaccines than they needed, only 25 doses of vaccine could be made in another unnamed country. This has shown that wealth is combined with immorality, especially in western countries.”

“According to data from the Vaccine Alliance, Canada has stocked three times its population. Many western countries use similar methods,” Demir noted.

“Considering that the epidemic has a global dimension and the struggle should be on a global scale; If communities in poor parts of the world cannot access vaccines, no country, especially those that stockpile vaccines, will be able to escape the pandemic. There is an order devoid of justice in the world. Injustice in the distribution of wealth is also disastrous. While billions of people are faced with hunger, the moral status of the world's rich who do not even feel disturbed by it is not sufficiently questioned. The same moral breakdown manifested itself in combating the global epidemic,” Demir concluded. 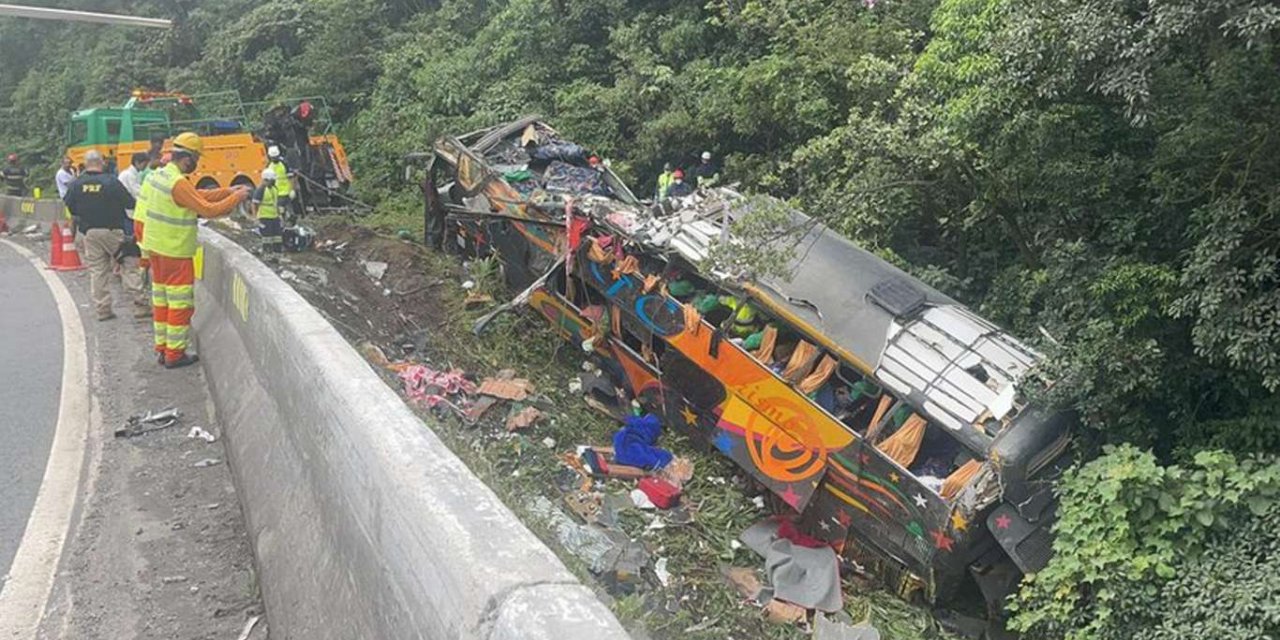 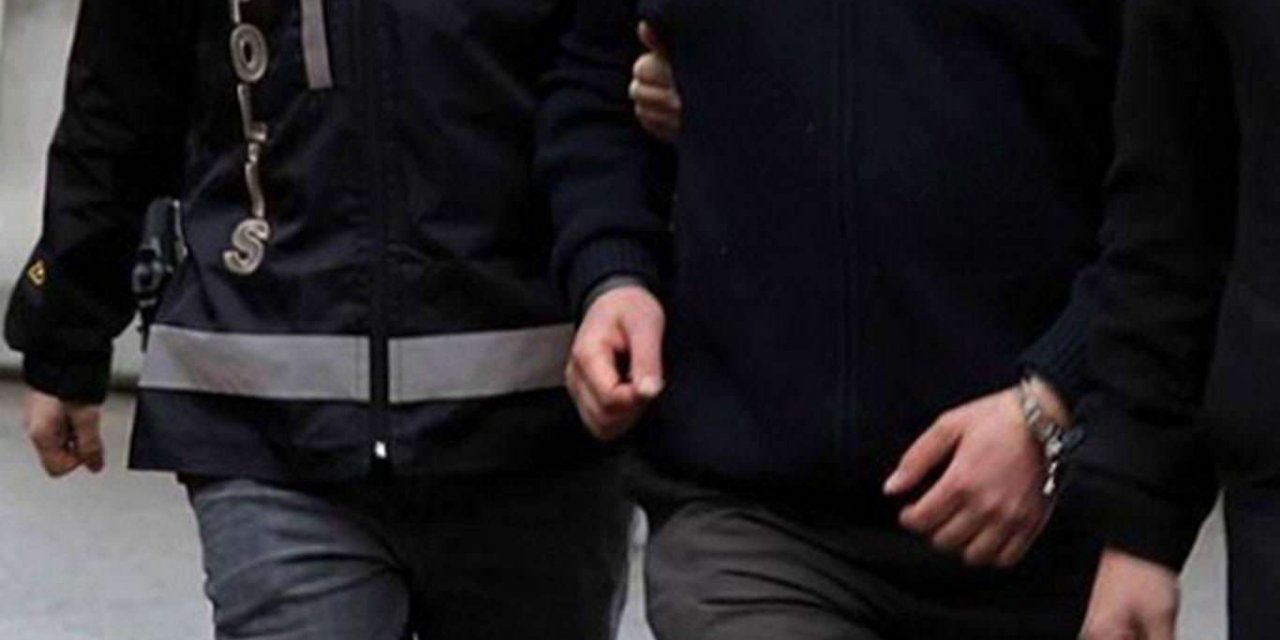