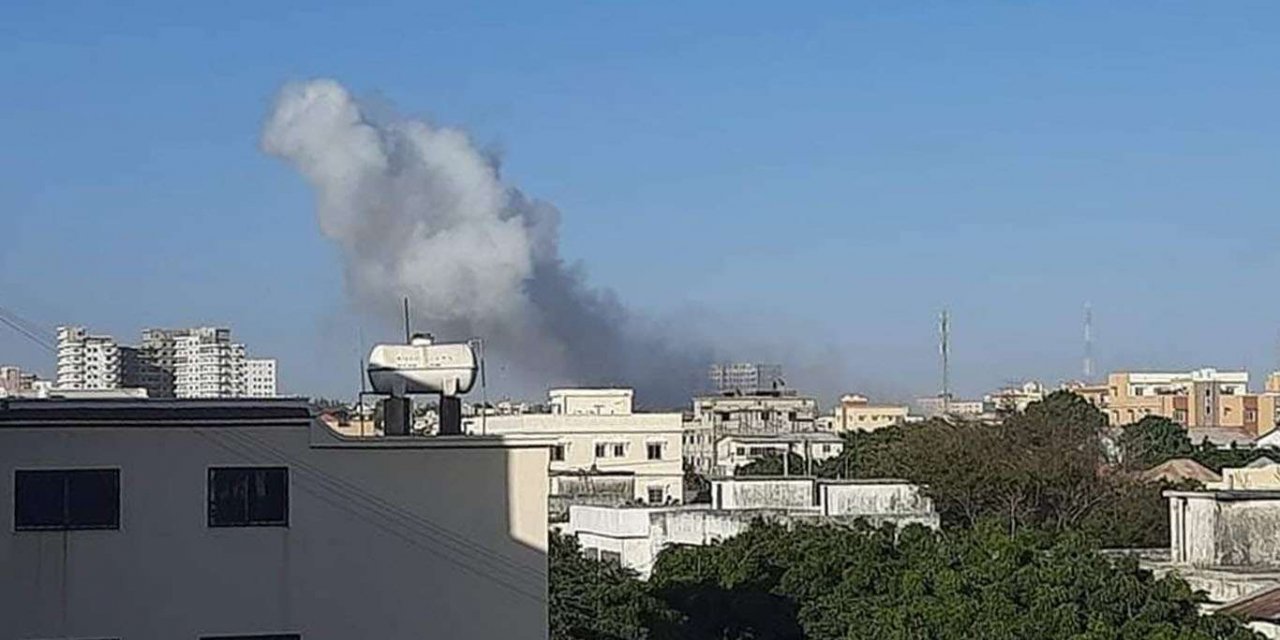 A huge explosion occurred near a popular hotel located along the main airport road in Mogadishu on Sunday.

According to the local sources, there are casualties but numbers are unknown.

The explosion caused massive damage to business premises around the highway and plumes of black smoke, which could be seen from a distance, engulfed the area.

Although there was no immediate claim of responsibility, the militant group al Shabaab frequently carries out bomb attacks in its war on Somalia's government.

Harakat al-Shabaab al-Mujahideen (Movement of Striving Youth), more commonly known as al-Shabaab, is an Islamic group based in East Africa.

In 2012, it pledged allegiance to the organization Al-Qaeda.

As of 2015, the group has retreated from the major cities; however, al-Shabaab still controls large parts of the rural areas. 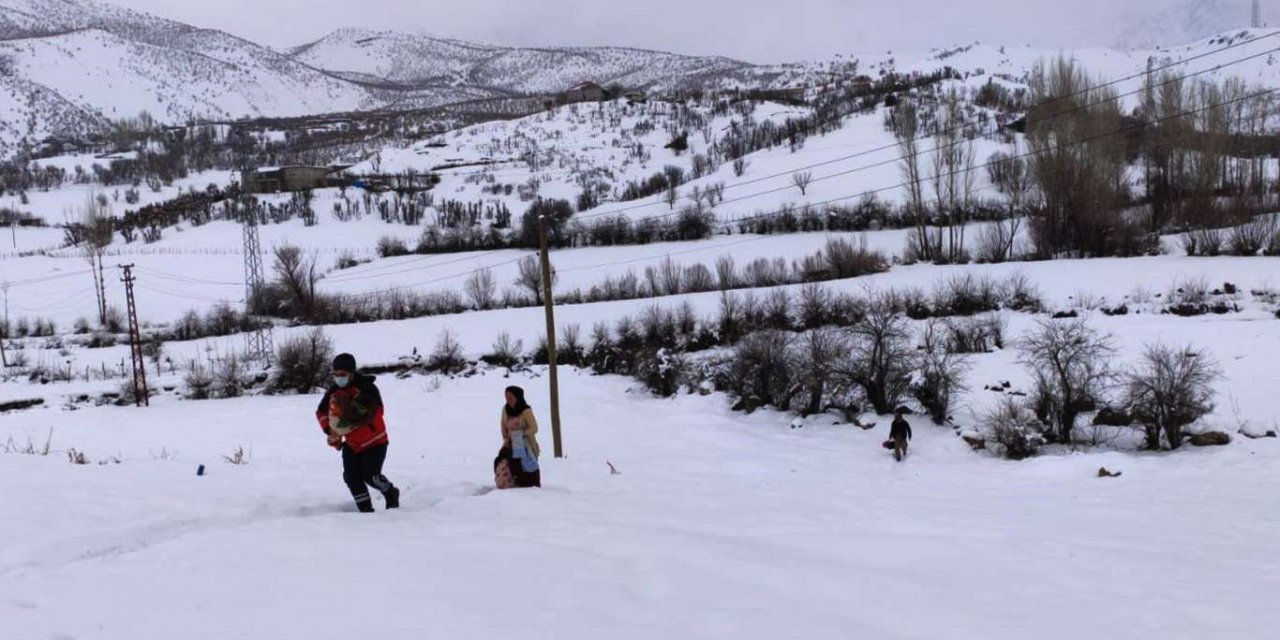 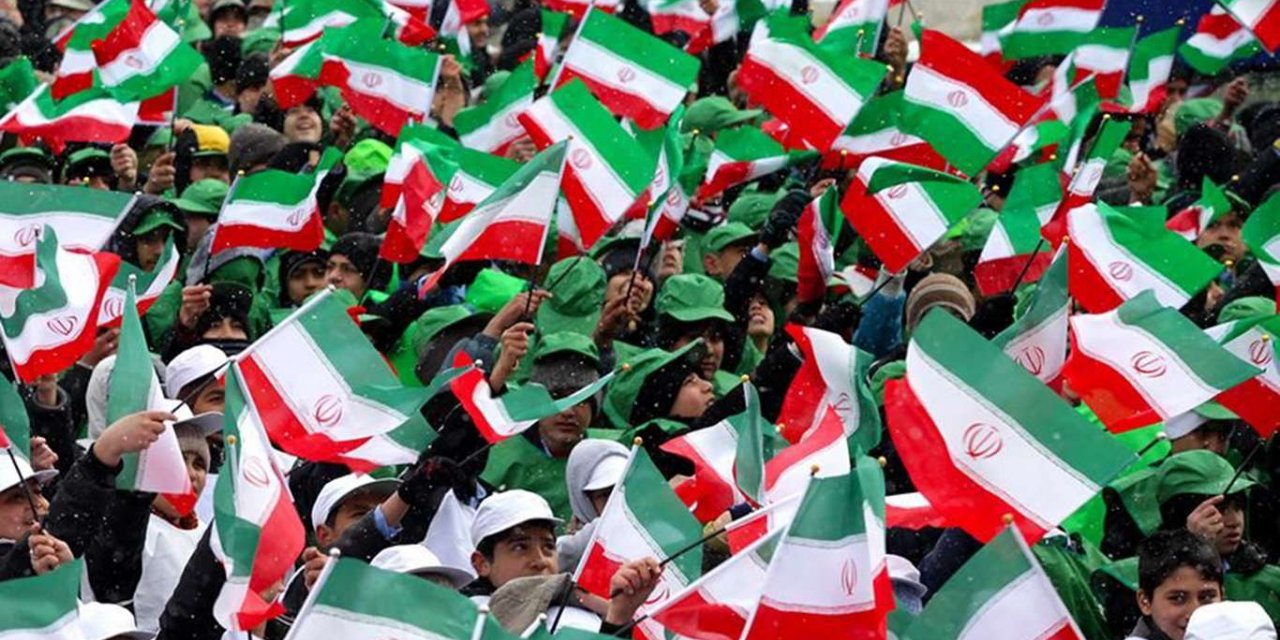