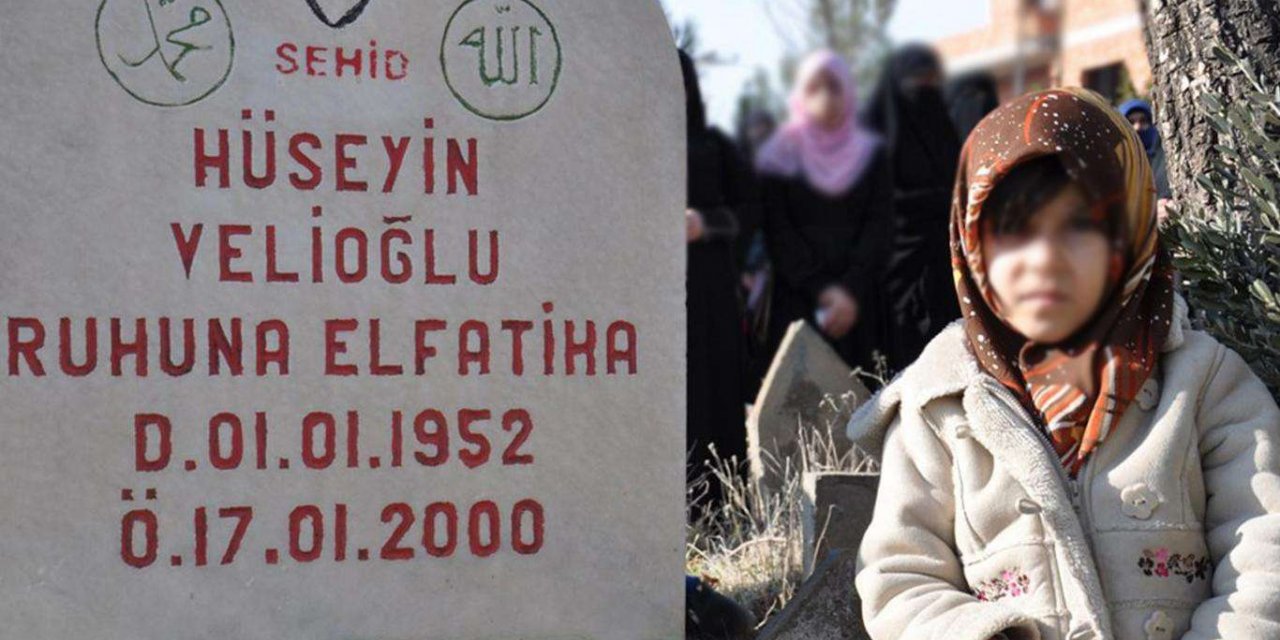 Hüseyin Velioğlu commemorated on the 21st anniversary of his martyrdom

Hüseyin Velioğlu, the founder and spiritual guide of Turkiye's Hizbullah Jemaah, is being commemorated with mercy and gratitude by his relatives and lovers on the 21st anniversary of his martyrdom.

Hüseyin Velioğlu, the founder and spiritual guide of Turkiye's Hizbullah Jemaah, is being commemorated with mercy and gratitude by his relatives and lovers in the 21st anniversary of his martyrdom, where he was martyred during a raid on the house he was living in Beykoz, Istanbul, on January 17, 2000.

Velioğlu's family and his close friends spoke to Ilke News Agency [ILKHA] about his life and the moments they had experienced with Velioğlu that left marks on them after 21 years.

Velioğlu's only aim was to serve Islam relatives of Velioğlu expressed. They said that he was struggling all his life, starting from his childhood, to be instrumental for people to internalize and live in accordance with Islam.

Friends who knew Velioğlu closely said he had no personal life except for Islamic services from 1979 he founded the Jemaah of Hizbullah until 2000 when he was martyred.

They stressed that he was a great loss for Muslims and the people of the region that he had a lot to fit into his 48-year life, and he spent the last 22 years building an Islamic community.

He struggled to preserve the glory of Islam and to dominate the rules of the Qur'an.

His friends continued that Hüseyin Velioğlu devoted his life to the cause of Islam, worked for the cause day and night. They said he shouldered great responsibilities for Islam by drawing attention his effort for the unification of the Ummah.

Mullah Enver Kılıçarslan, a close friend of Velioğlu noted that Velioğlu's purpose and the aim were to serve Islam. "The aim, service, and struggle of Hüseyin Velioğlu were to protect the dignity of Islam and to rule the provisions of the Qur'an."

"His all struggle was to protect these people from impiety. He would visit all scholars and Islamic writers living on these lands. The whole goal was to dominate Islam. He delivered his soul to Allah on this path. He has a great share if Islam is in these lands and Islam is mentioned," Kılıçarslan said.

Noting that Velioğlu's most important influence on human beings was his ability to produce ideas about the future of Muslims; Seyitoğlu said Velioğlu has a great share at the current glorious stance of Muslims. "At the time when we were together, he had a very serious work on programs that could protect Muslims future dignity."

Sheikh Fatih, one of Hüseyin Velioğlu's friends, said: "His struggle, his work, his labor and his every moment were for the Islamic cause."

Sheikh Fatih said that the martyr Hüseyin Velioğlu was telling Islam by visiting villages, towns, cities, and regions. "I don't think there any scholar, or important figures left in the region that Velioğlu did not visit."

The martyr Velioğlu was a very forward-thinking man. Recently, we were together most of the time. He could sleep only 3 hours a day. His effort was his cause. He was trying to save the Muslim Ummah from the situation it was in, like the rush and effort of a shepherd whose herd was attacked by wolfs.

Sometimes we would want him to rest, to sleep, and he would put his jacket on under his head, rest for 10 minutes, and start working again.

Mullah Mustafa Durgun, a scholar of the region who knows the martyr closely, said that he was an outstanding figure who did not care for the capital and the world.

"Martyr Guide, Ankara University, Faculty of Political Sciences, but he did not take an official role in this field because he has devoted himself completely to his cause. Guide Hüseyin believed that humanity could liberate only by experiencing the survival of Islam. In this direction, he would visit people. The aim of the martyr guide was to make Islam live and as a system of life," Durgun said.

"He sacrificed himself for Islam"

Seyfettin Velioglu, Hüseyin Velioğlu's brother shared his feelings with moistened eyes 19 years after his brother’s martyrdom with the following statements: "We were 5 siblings and Hüseyin was the youngest and despite his age, he was very religious from a young age. He finished reading the Quran in 6 months. Despite us being older than he was, he constantly gave us advice."

Noting that Hüseyin was very brave, Seyfettin Velioğlu said his brother Hüseyin used to walk around the city, the village, the hamlet, and tell the religion of Allah. "He worked hard to serve Islam."

"He always made friends with good people. He was very merciful to us. He often gave advice to his sisters to cover themselves up. He kept reminding us of death and telling us to prepare for death," Seyfettin said.

Saying that his brother was always talking nicely, Seyfettin Velioğlu noted that their father loved him more for he had a very nice morality. "I will never forget him until I die," he added.

"My brother had a very nice morality. He worked hard for this religion. He was never afraid," said Serdin Velioğlu, another brother of martyr Hüseyin Velioğlu.

"He worked hard for the domination of Islam. He almost travels the whole Turkiye to spread Islam. He caused many people to find the right path. He planted seeds for a religious generation to grow on these lands," Serdin added.

Martyr Hüseyin Velioğlu's sister Saliha noted the following about her brother: "When my mother was pregnant to Hüseyin, an Imam in prison in Mardin said he saw my mother in his dream where my mother was wearing a headscarf with a divine light."

The Imam told one of our villagers that my mother will be having a good child. My father was also a very religious person and he never missed his prayers. My brother Hüseyin was indeed a very good child, he looked after the animals in the village from a very young age. I used to take care of the animals whilst he was in mosque teaching the Quran to other kids.

Hüseyin Velioğlu, one of the 11 children of Hacı Osman and Fatma, was born in Bağözü [Khıro] Village of Gercüş district of Batman on January 1, 1952, according to official records.

While he was aged 6-7, he used to take Quran lessons from the village imam. There were no schools in the village that they were staying so as a result, he did not study while they were living there.

He studied Finance at Ankara University Faculty of Political Science. After he completed his education, he did not pursue an official career however moved back to Batman and began with Islamic activities.

While Hüseyin Velioğlu was a university student, he got married on 18 May 1978. He registered his marriage officially on 20 November 1978. During his marriage life, he had a total of 11 children including 7 boys and 4 girls.

In 1979, Hüseyin Velioğlu and his accompanying friends founded the Jemaah of Hizbullah in Batman and secretly began congregational activities. However, he did not disassociate from Ankara as he was still studying, while he was going to Batman quite frequently and kept the relationship with his friends alive.

Hüseyin Velioğlu went to Istanbul and settled there in 1999. After a year of settling, on 17 January 2000, was martyred in Beykoz as a result of the blockade of the house he was in and was raked with long-barreled weapons. 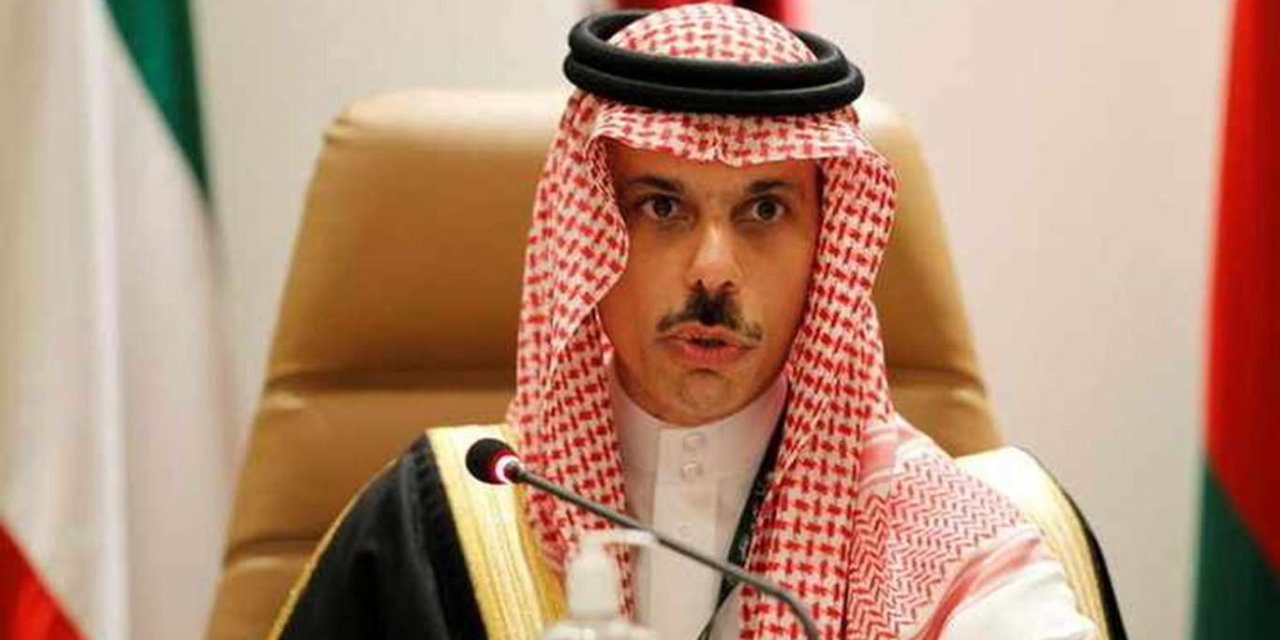 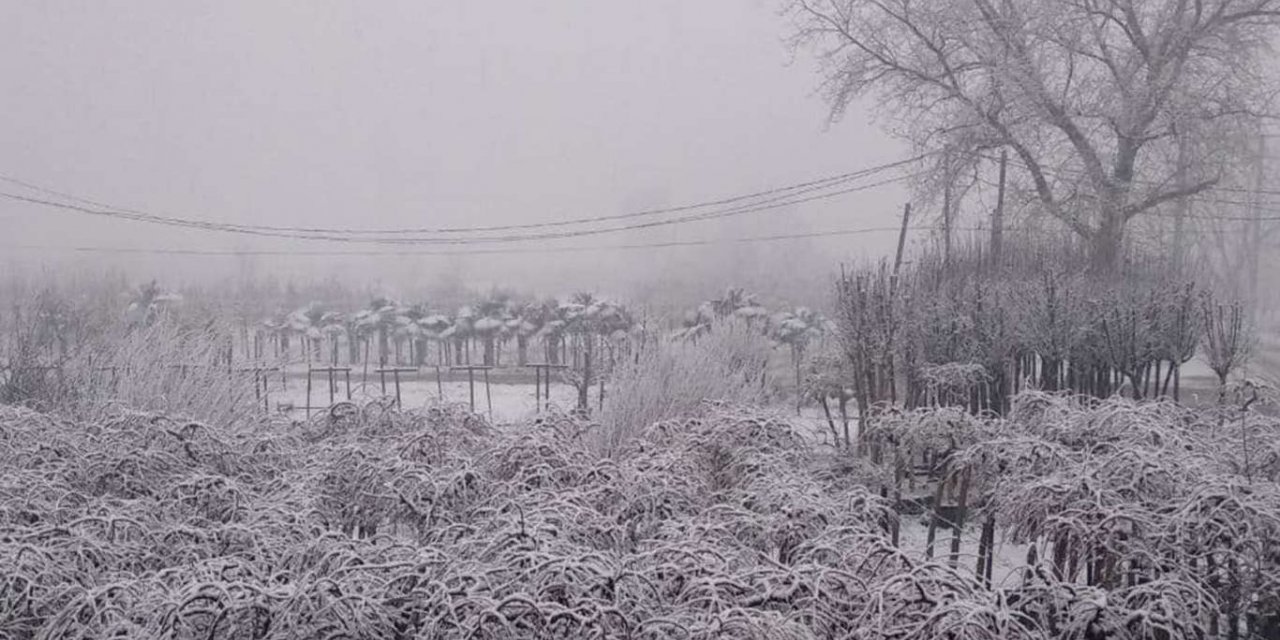