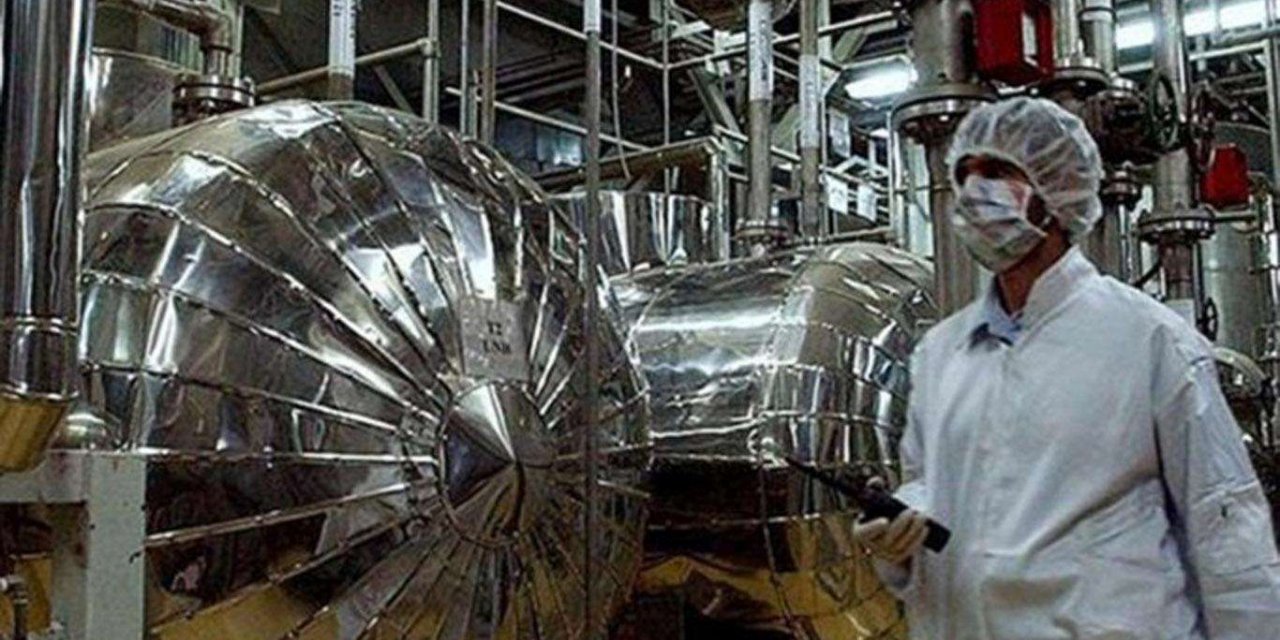 The material produced was a small amount of natural uranium metal, the International Atomic Energy Agency (IAEA) said in a statement.

The move comes in response to U.S. President Donald Trump’s withdrawal from the JCPOA the previous year and Washington’s reimposition of sanctions on Tehran.

The material that Iran has said it is producing for research purposes can also be used to form the core of nuclear weapons, experts say.

IAEA director general Rafael Grossi informed member states of the new violation, according to the statement.

The Joint Comprehensive Plan of Action (JCPOA), known commonly as the Iran nuclear deal or Iran deal, is an agreement on the Iranian nuclear program reached in Vienna on 14 July 2015, between Iran and the P5+1 (the five permanent members of the United Nations Security Council—China, France, Russia, United Kingdom, United States—plus Germany) together with the European Union.

Under the JCPOA, Iran agreed to eliminate its stockpile of medium-enriched uranium, cut its stockpile of low-enriched uranium by 98%, and reduce by about two-thirds the number of its gas centrifuges for 13 years. For the next 15 years, Iran will only enrich uranium up to 3.67%. Iran also agreed not to build any new heavy-water facilities for the same period of time. Uranium-enrichment activities will be limited to a single facility using first-generation centrifuges for 10 years. Other facilities will be converted to avoid proliferation risks.

To monitor and verify Iran's compliance with the agreement, the International Atomic Energy Agency (IAEA) will have regular access to all Iranian nuclear facilities. The agreement provides that in return for verifiably abiding by its commitments, Iran will receive relief from the U.S., European Union, and United Nations Security Council nuclear-related sanctions.

However, the United States officially withdrew from the agreement after US President Donald Trump signed a Presidential Memorandum ordering the reinstatement of harsher sanctions on 8 May 2018. 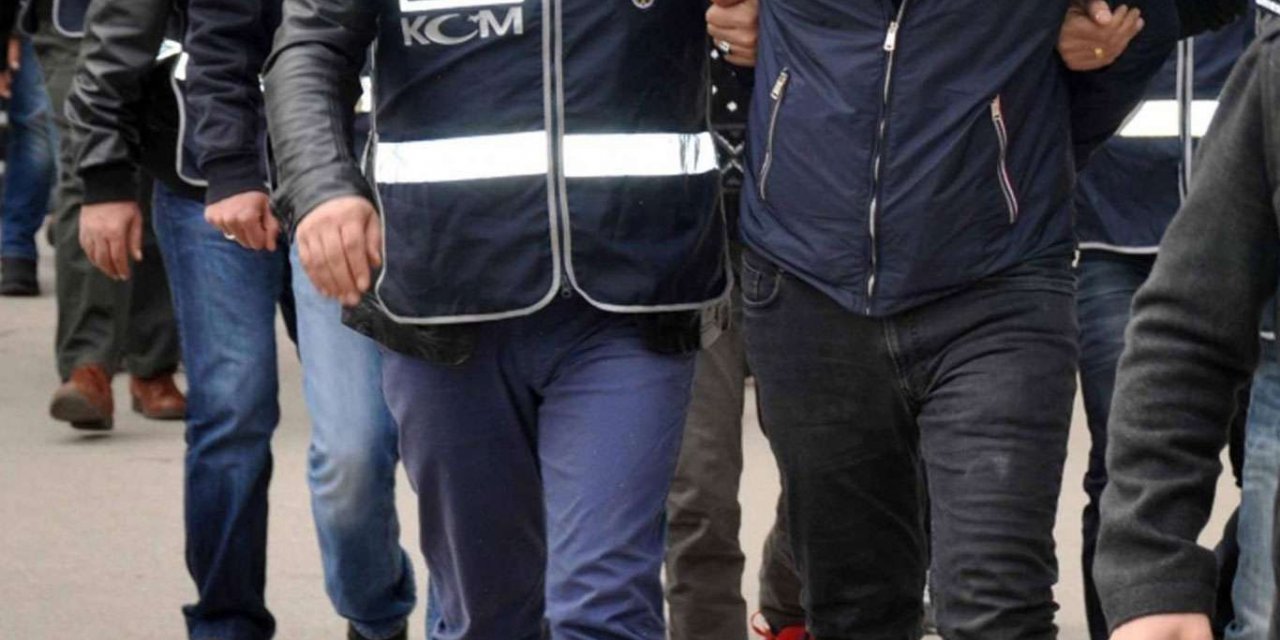 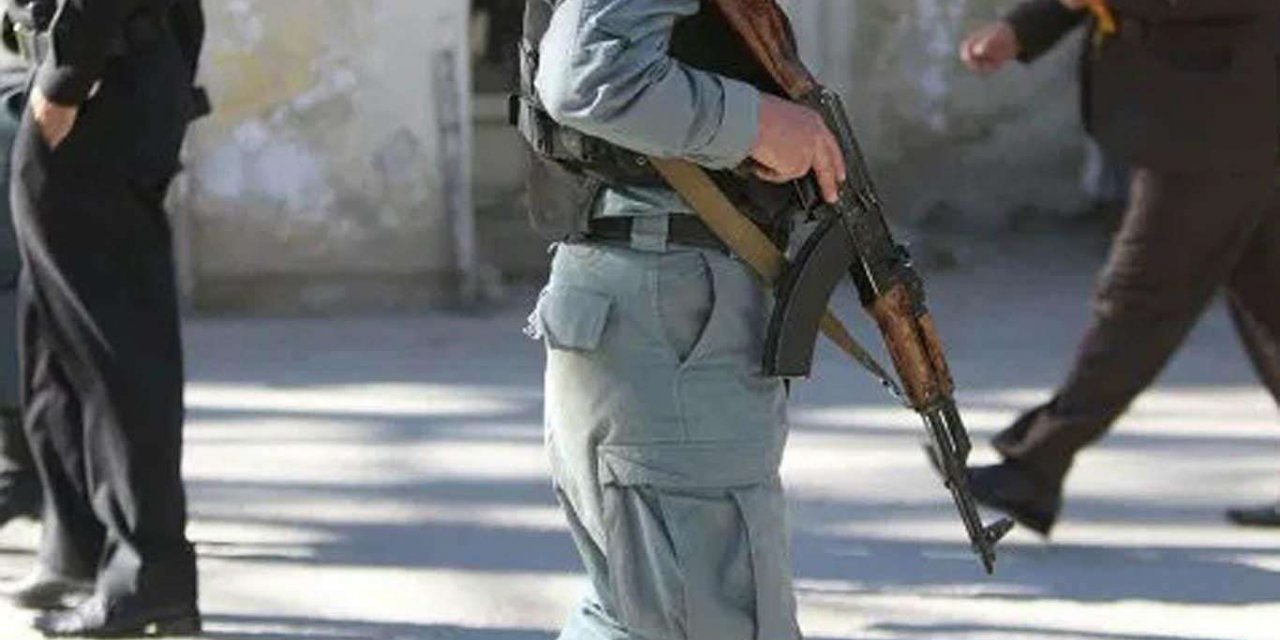