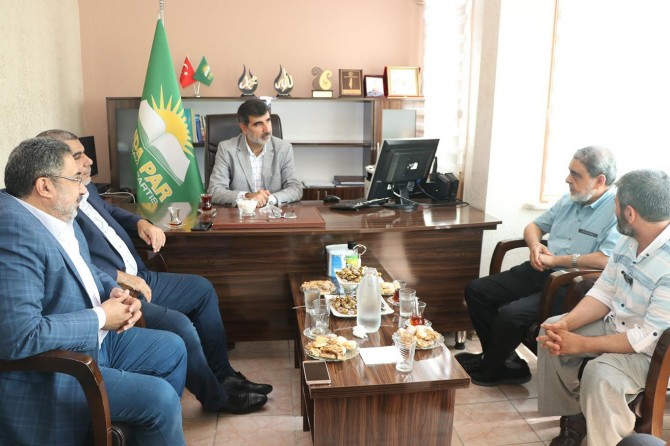 Condolence visits for the late Mehmet Yavuz, Vice President of HUDA PAR, which is accepted by the party's Istanbul Provincial Presidency, continue intensively.

A delegation of officials from Ikhwan al-Muslimeen and Jemaah al-Islami paid a condolence visit to HUDA PAR for the late Mehmet Yavuz, vice president of HUDA PAR, who passed away last Friday night in the hospital where he was treated.

The delegation conveyed their condolences to the family of the late Mehmet Yavuz and to the HUDA PAR community, especially on behalf of all the Egyptian people, on behalf of Ikhwan al-Muslimeen.

Islam Al-Ghamri, a Foreign Relations official of Jemaah al-Islami, and the accompanying delegation paid a visit to HUDA PAR Istanbul presidency to convey their condolences.

Speaking in condolence, Islam Al-Ghamri said those who work for the Islamic cause, and lost their lives on this road, have reached the rank of martyrs, while expressed that the late Mehmet Yavuz was considered a martyr.

Mr. Ghamri said that as a result of their research on social media, they found that the deceased Mehmet Yavuz was someone who was much loved and respected by different sections. 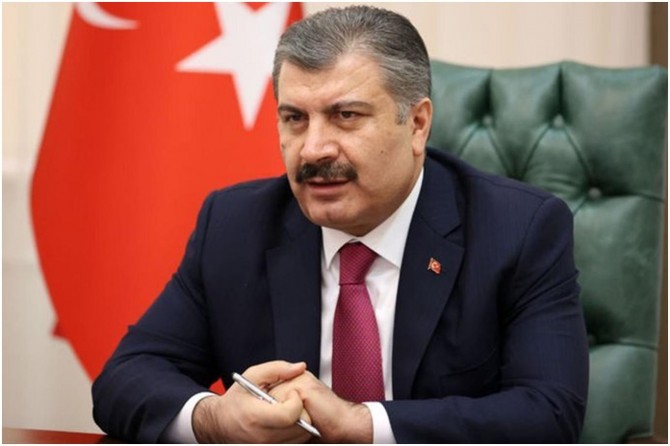 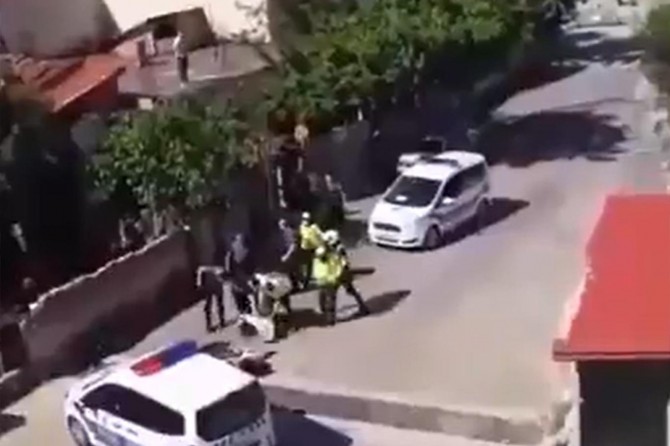 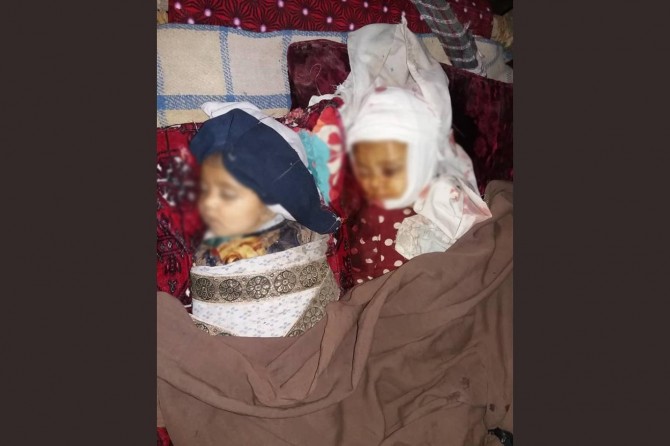 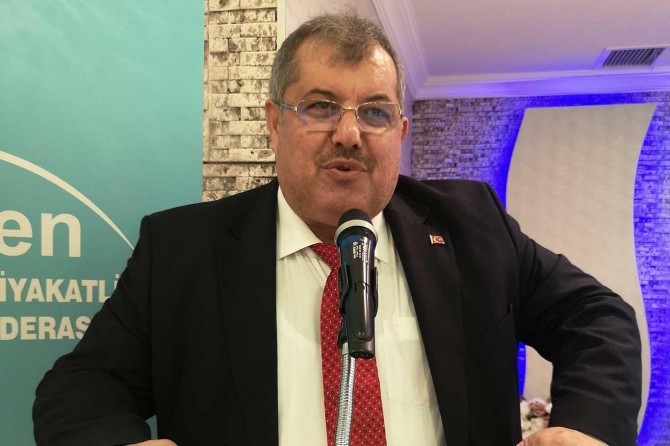 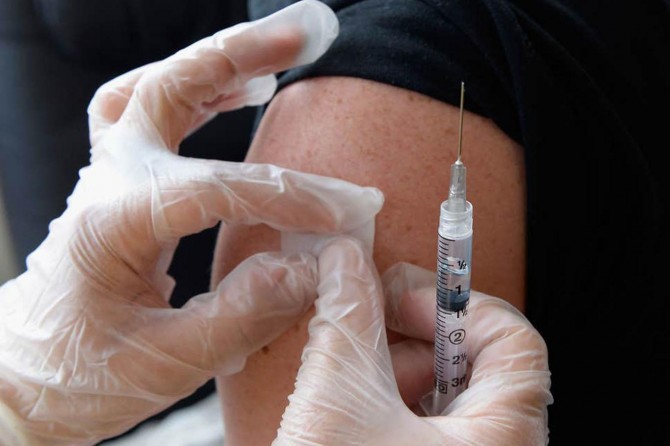