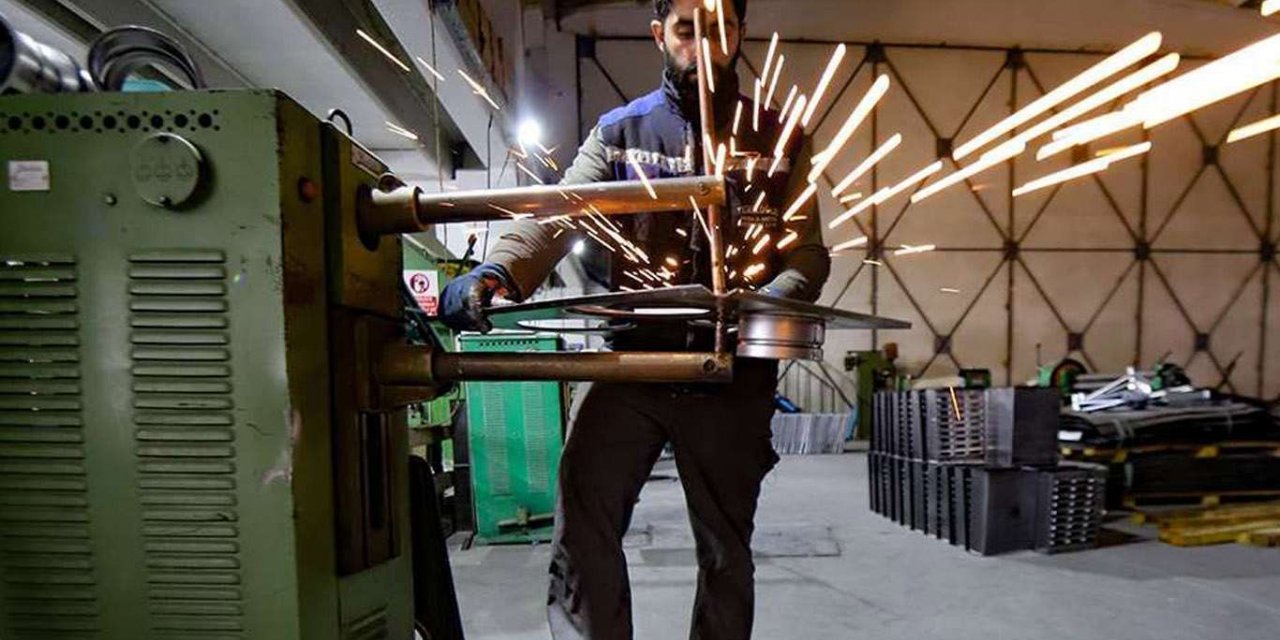 Even before the COVID pandemic hit, hundreds of millions of workers worldwide were being paid less than the minimum wage, ILO said.

A new report by the International Labour Organization (ILO) has found that monthly wages fell or grew more slowly in the first six months of 2020, as a result of the COVID-19 pandemic, in two-thirds of countries for which official data was available, and that the crisis is likely to inflict massive downward pressure on wages in the near future.

The wages of women and low-paid workers have been disproportionately affected by the crisis.

Furthermore, while average wages in one-third of the countries that provided data appeared to increase, this was largely as a result of substantial numbers of lower-paid workers losing their jobs and therefore skewing the average, since they were no longer included in the data for wage-earners.

In countries where strong measures were taken to preserve employment, the effects of the crisis were felt primarily as falls in wages rather than massive job losses.

The Global Wage Report 2020/21 shows that not all workers have been equally affected by the crisis. The impact on women has been worse than on men. Estimates based on a sample of 28 European countries find that, without wage subsidies, women would have lost 8.1 per cent of their wages in the second quarter of 2020, compared to 5.4 per cent for men.

The crisis has also affected lower-paid workers severely. Those in lower-skilled occupations lost more working hours than higher-paying managerial and professional jobs. Using data from the group of 28 European countries the report shows that, without temporary subsidies, the lowest paid 50 per cent of workers would have lost an estimated 17.3 per cent of their wages.

Without subsidies, the average amount of wages lost across all groups would have been 6.5 per cent. However, wage subsidies compensated for 40 per cent of this amount.

“The growth in inequality created by the COVID-19 crisis threatens a legacy of poverty and social and economic instability that would be devastating,” said ILO Director-General Guy Ryder. “Our recovery strategy must be human-centered. We need adequate wage policies that take into account the sustainability of jobs and enterprises, and also address inequalities and the need to sustain demand. If we are going to build a better future we must also deal with some uncomfortable questions about why jobs with high social value, like carers and teachers, are very often linked to low pay.”

“The growth in inequality created by the COVID-19 crisis threatens a legacy of poverty and social and economic instability that would be devastating."

The report includes an analysis of minimum wage systems, which could play an important role in building a recovery that is sustainable and equitable. Minimum wages are currently in place in some form in 90 per cent of ILO Member States. But even before the onset of the COVID-19 pandemic the report finds that, globally, 266 million people – 15 per cent of all wage earners worldwide – were earning less than the hourly minimum wage, either because of non-compliance or because they were legally excluded from such schemes. Women are over-represented among workers earning the minimum wage or less.

“Adequate minimum wages can protect workers against low pay and reduce inequality,” said Rosalia Vazquez-Alvarez, one of the authors of the report. “But ensuring that minimum wage policies are effective requires a comprehensive and inclusive package of measures. It means better compliance,

extending coverage to more workers, and setting minimum wages at an adequate, up-to-date level that allows people to build a better life for themselves and their families. In developing and emerging countries, better compliance will require moving people away from informal work and into the formal sector”.

The Global Wage Report 2020/21 also looks at wage trends in 136 countries in the four years preceding the pandemic. It found that global real wage growth fluctuated between 1.6 and 2.2 per cent. Real wages increased most rapidly in Asia and the Pacific and Eastern Europe and much more slowly in North America and northern, southern and western Europe. 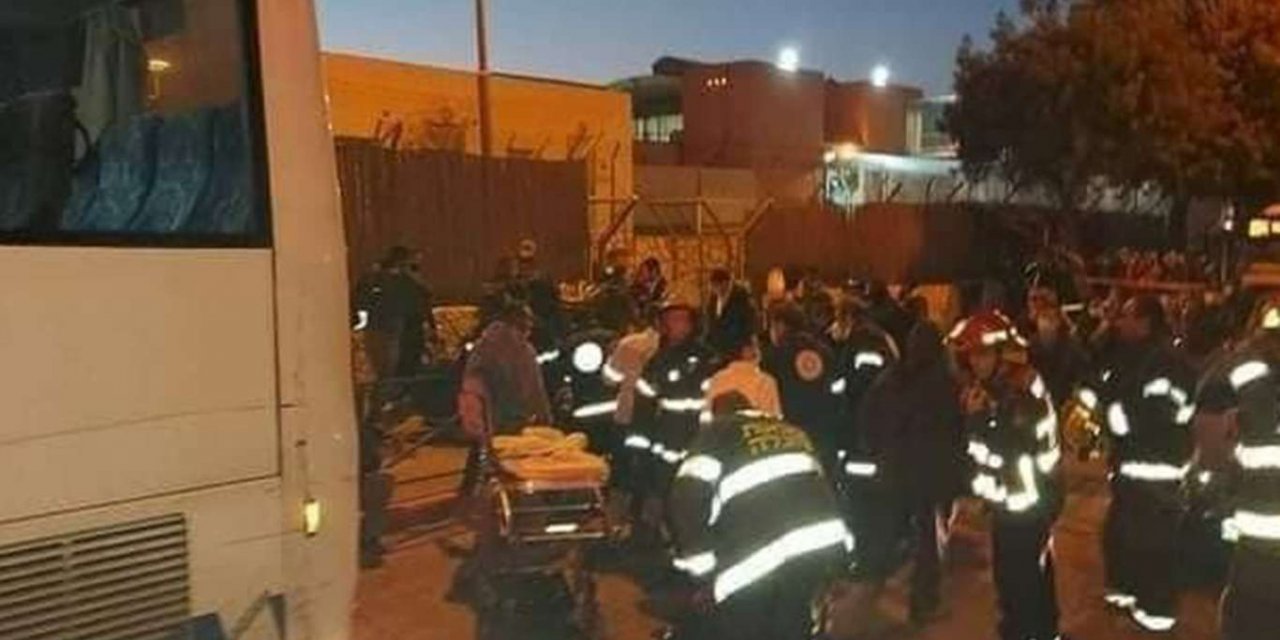 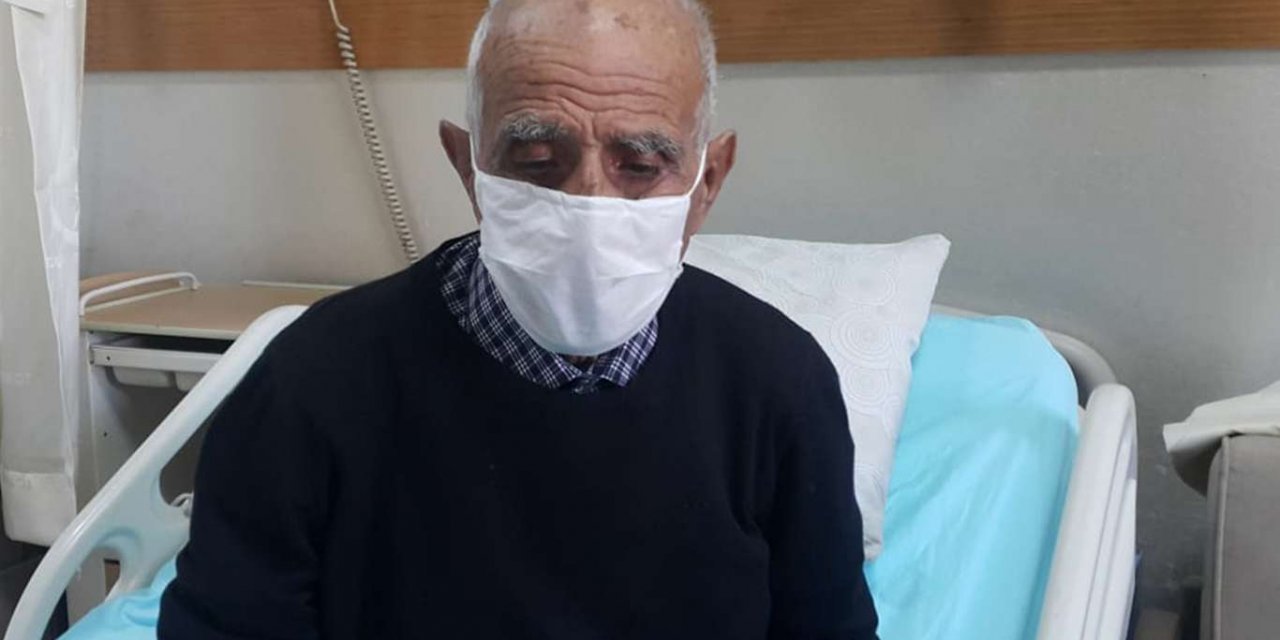