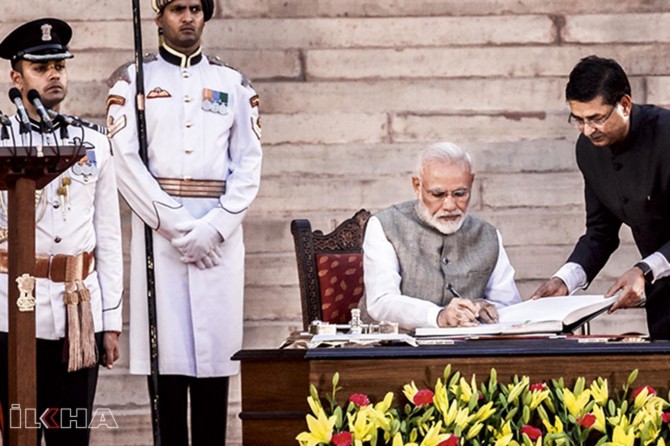 India's government has lifted the special status of Jammu Kashmir state, where it has been in conflict with Pakistan for 70 years and has increased tensions recently.

Interior Minister Amit Shah announced the removal of Constitution 370, which gives Jammu Kashmir more autonomy than any other province.

According to the regulation, Jammu Kashmir will be subject to the laws of India rather than its own laws.

This change in the state, where the majority of the population are Muslims in India, is predicted to change the demographics of the region by opening the way to selling real estate to foreigners.

Prospect of wealthy Indians flocking to Kashmir worries Muslims in the region.

Since plans to abolish the special status have been raised, Kashmiri politicians have warned that tensions will rise and cause widespread uprisings.

Meanwhile, politicians in the region were put under house arrest last night after Indian paramilitary forces deployed in Kashmir for days.

Public gatherings also banned in the region, schools were closed, and restrictions were imposed on mobile networks and the internet.

Pakistan's Foreign Minister Shah Mahmoud Qurayshi, who made the remarks about the Indian government's step in question, said India is "playing a dangerous game."

When Britain withdrew from India in 1947, it freed Kashmir, ruled in the form of the principality, from unification with either India or Pakistan.

Although the people of Kashmir, 90 percent of whose population is Muslim, took a stand in favor of joining Pakistan in 1947, the Prince of the period decided to unite with India.

The Muslim Kashmiri people opposed the decision. The sides also fought for the first time in 1947, when Pakistan and India sent troops to the region. War broke out between the 2 countries for the same reason in 1965 and 1999. 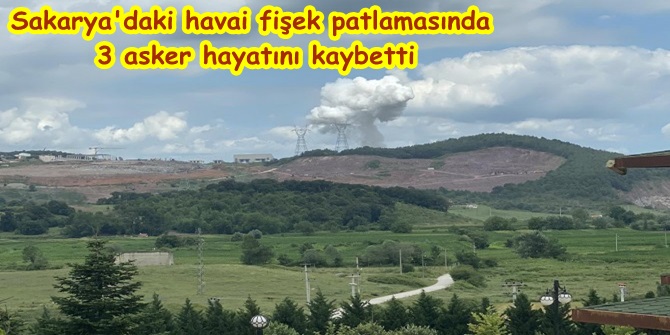 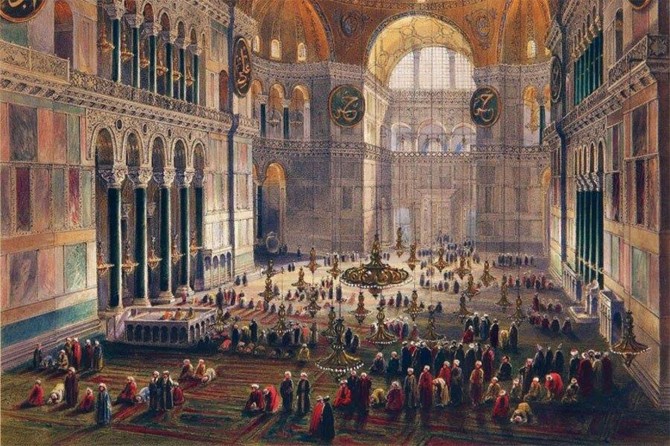 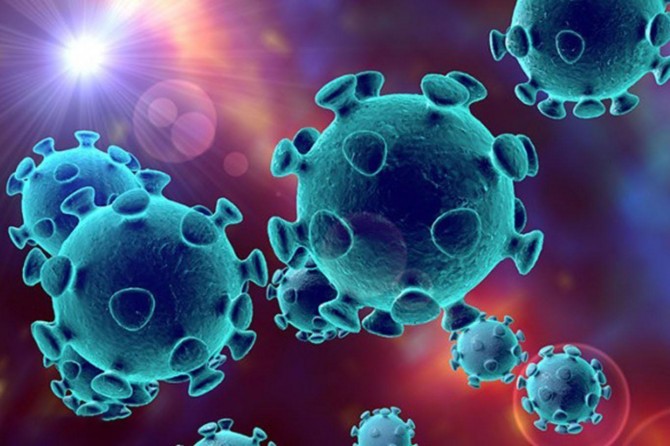 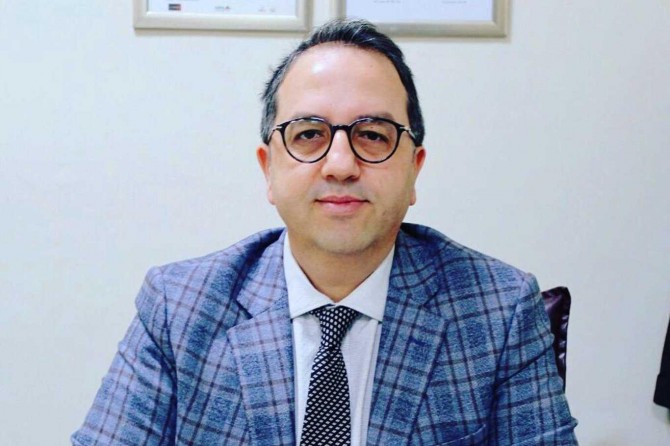 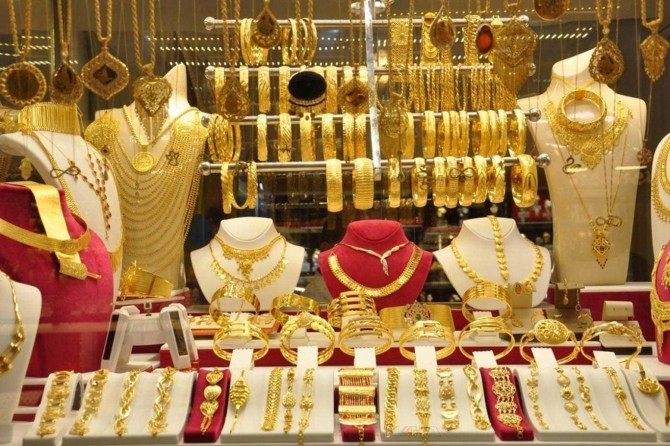