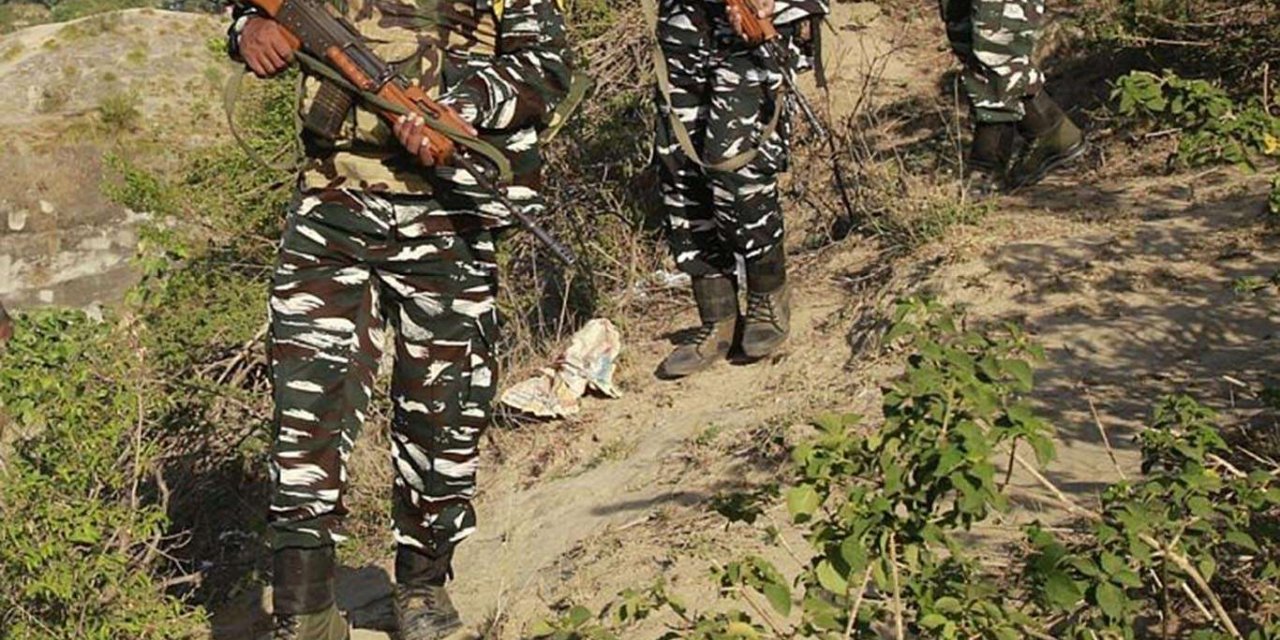 Indian and Chinese soldiers clash in a disputed border area: At least 20 injured

Indian and Chinese have clashed again in a disputed border area, with at least 20 injuries on both sides.

The clash erupted in north Sikkim last Wednesday. India's army said there had been a minor incident that had been resolved.

“It's clarified that there was a minor face-off between Indian Army and Chinese PLA troops at Naku La, Sikkim on 20th January. It was resolved by local commanders as per established protocols," the Indian Army said in a statement.

Last June, at least 20 Indian soldiers were killed in a skirmish in the Ladakh area.

Media reports stated that soldiers were taken captive on both sides and released in the coming few days.

On the Indian side ten soldiers were reported to have been taken captive while the Chinese numbers remain unconfirmed.

Later the Chinese Foreign Ministry and the Indian Army denied any detention of Indian soldiers. 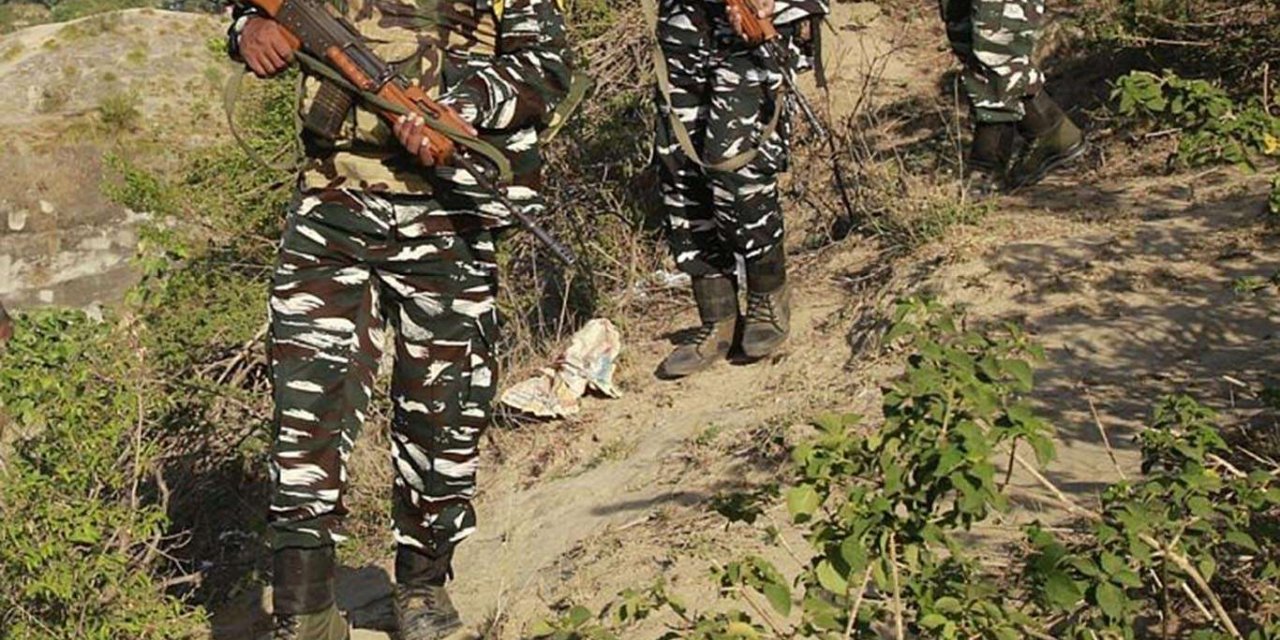 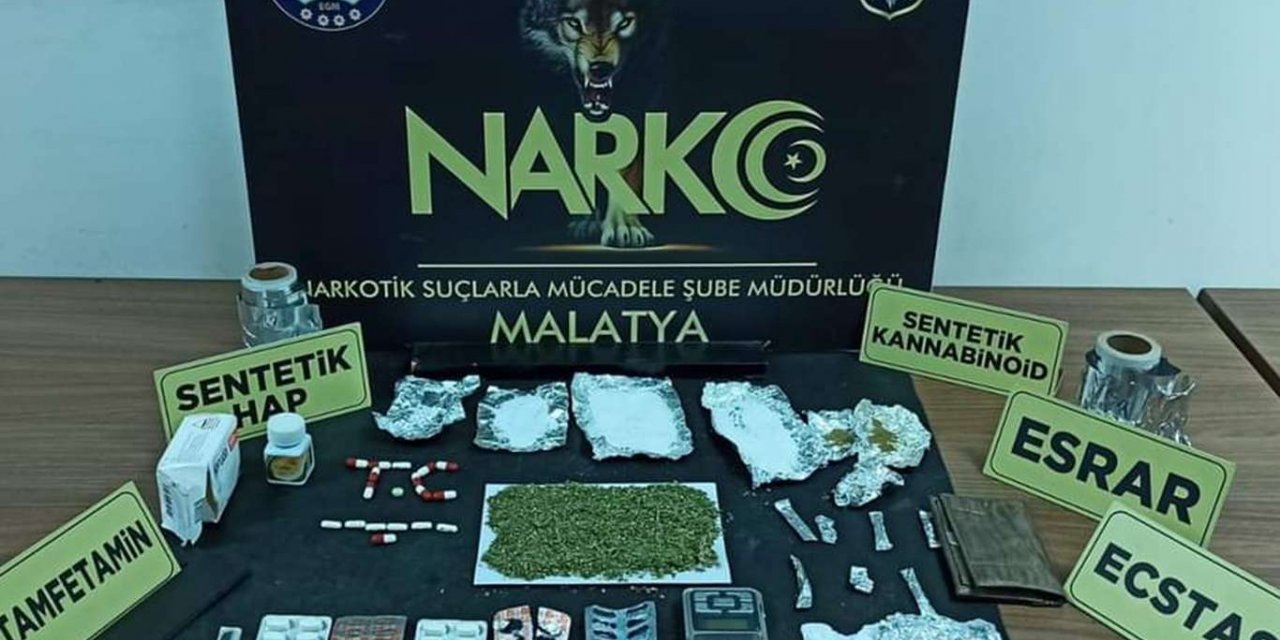