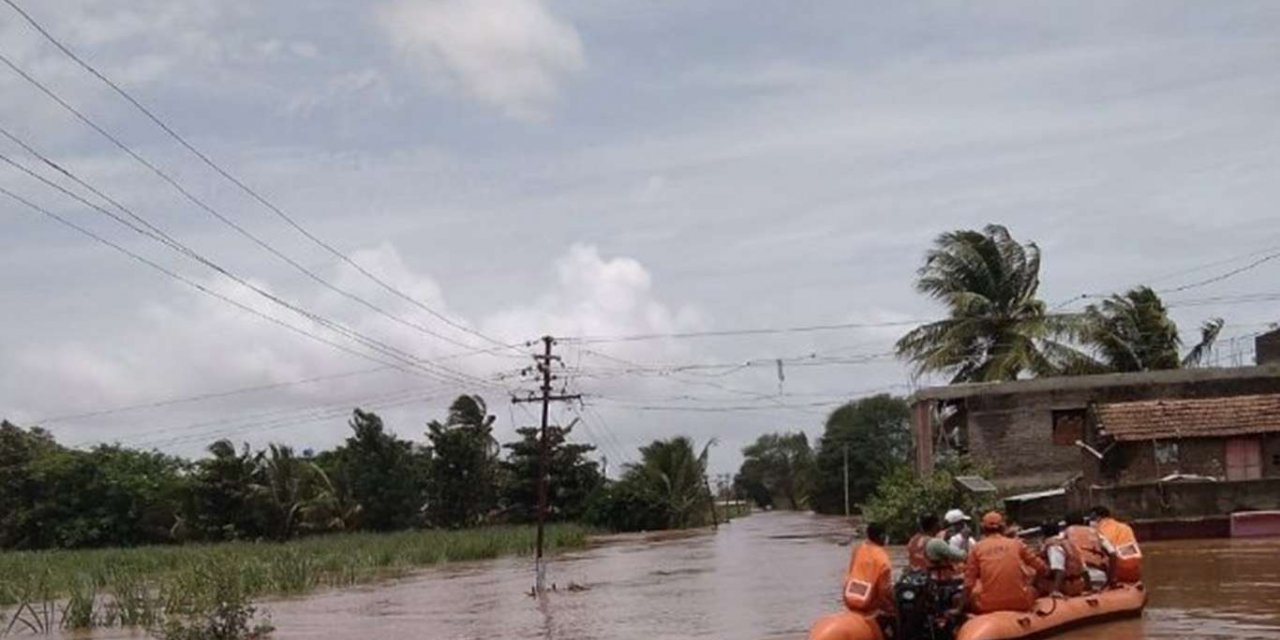 India’s death toll from floods and landslides rises to 164

Indian officials said that at least 100 people were unaccounted for after heavy monsoon rains triggered floods and landslides in the western Indian state of Maharashtra.

Deadly flooding and landslides caused by heavy rains flattened thousands of villages across the state.

Many people are unaccounted for as search and rescue teams have been evacuating survivors.

The state has recorded its heaviest spell of July rain for forty years, according to India Meteorological Department. 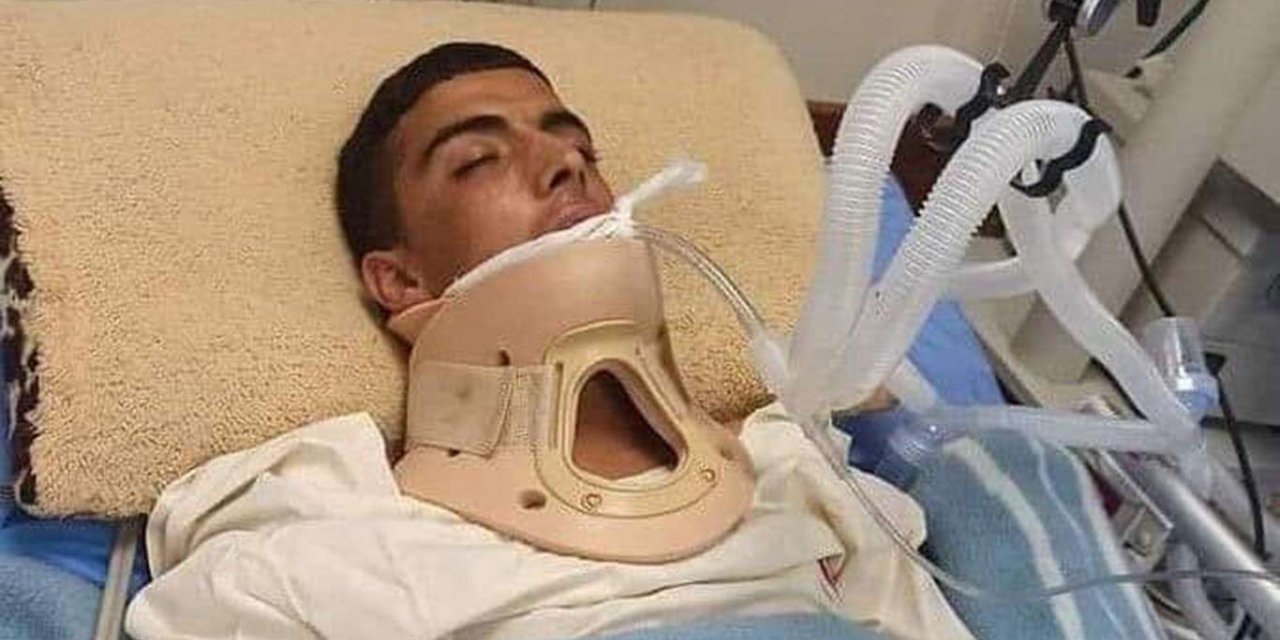 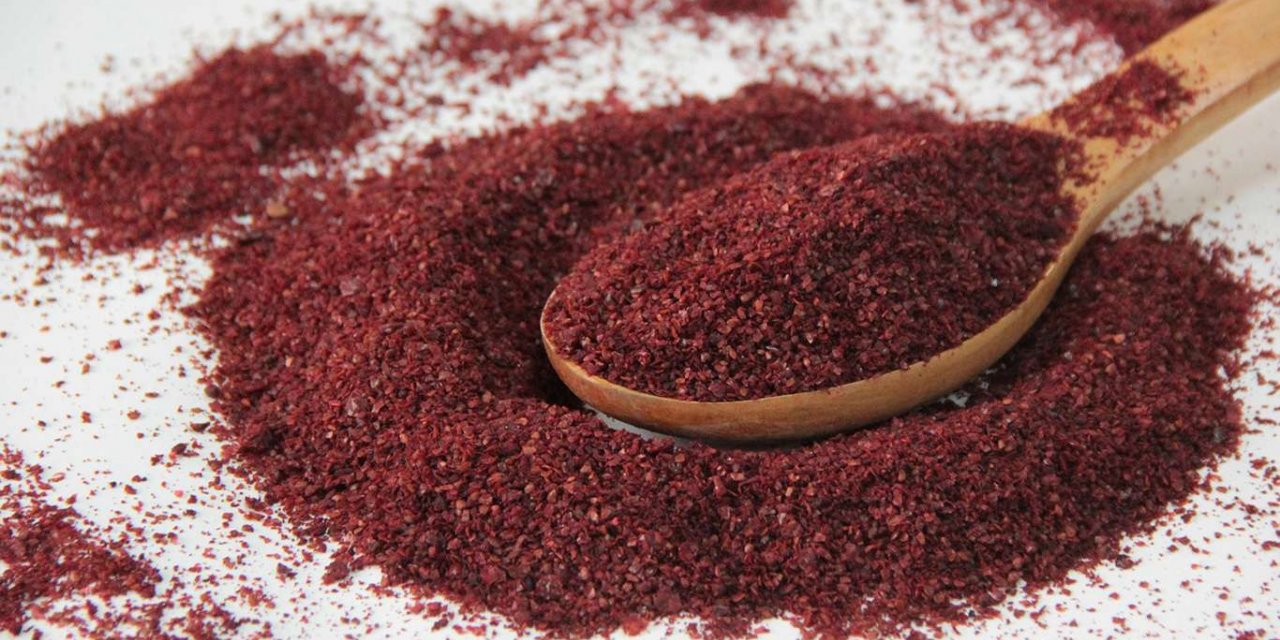