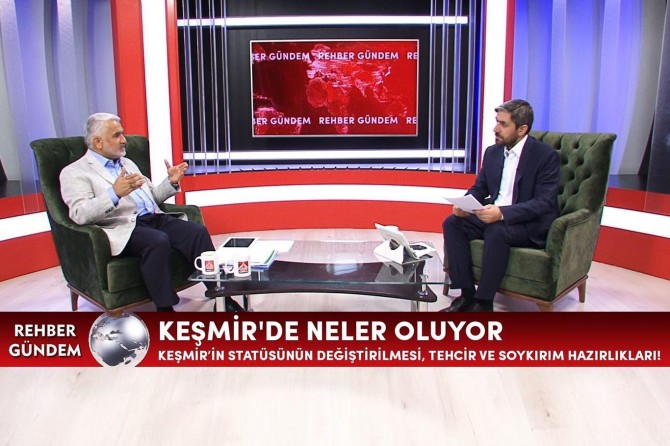 India's Kashmir decision is a murder of law: Yapıcıoğlu

Speaking on the Kashmir decision of India, acting president of HUDA PAR Zekeriya Yapıcıoğlu said the decision was against the Constitution of India and international law, stressing that it was a murder of law.

Yapıcıoğlu pointed out that if this lawlessness is not halted, the problem will grow and Kashmiri Muslim people will see the biggest harm.

Reminding that the government of India has removed the special status of Jammu Kashmir state, which has been in conflict with Pakistan for 70 years and tensions have increased recently, Yapıcıoğlu urged all people who believe in the rule of law to strongly condemn India's decision.

Yapıcıoğlu gave important information about the historical cycle of Jammu-Kashmir between the cogs of Pakistan-India-China trio since 1947.

In 1947, after the British withdrew from there, was a dispute over the status of Kashmir after both Pakistan and India declared their independence, and the British stated that Kashmir should decide on its future.

Later, the Kashmiri people declared that they wanted to connect to Pakistan because of the Muslim majority in the region. However, the ruler who ruled Kashmir at the time stated a belief that it would be more right for them not to be connected to Pakistan in terms of that period.

Although the Kashmiri people rejected their rulers and declared that the administration had no authority to decide on their behalf, both Pakistan and India - while two fresh states- deployed their troops there and divided Kashmir after a nearly 2-year conflict process.

Part of Kashmir was annexed to Pakistan by Pakistani troops, while another part was dominated by Indian troops. China then occupied around 20 percent of Kashmir by entering both Pakistani-dominated areas and Indian-dominated areas in the late 1950s. There Kashmir territory currently still under Chinese occupation.

"India's government has not complied with UN resolutions"

Stating that the Jammu-Kashmir region has been bleeding since 1947, Yapıcıoğlu stated that the decision taken by the Government of India is contrary to the Constitution of India.

"Since 2016, a new process has begun and tensions have escalated step by step. It was also frequently on the agenda in the 1990s. However, the reality is that since India declared independence in 1947, the Jammu Kashmir region has been on agenda by constantly bleeding, suffering constant massacres, and constant rights abuses.

Stating that there is more than 20 resolution of the UN regarding Jammu-Kashmir issue, Yapıcıoğlu noted that the summary of the UN decisions; there are many proposals that the people of Kashmir should determine their own future by a referendum.

Yapıcıoğlu stressed that India's government so far has not complied with UN resolutions. "The decision taken by the government of India is clearly contrary to the Constitution of India."

Yapıcıoğlu underscored that India is playing a very dangerous game. "Article 370 of the Constitution of India gives the Kashmir region very special status. Kashmir region has its own parliament, Prime Minister and government."

According to the Constitution of India, when even the president of India takes a decision regarding Jammu Kashmir, there are provisions that he/she can surely consult the Kashmiri parliament and the rulers in Kashmir and replace it with a memorandum with them.

Stating that this is not the first time India has done so, Yapıcıoğlu underscored that India is playing a very dangerous game. "Despite the opposition of the whole world, India does not give up on Kashmir."

At the end of his interview, Yapıcıoğlu said that the people of Muslim Kashmir never submit to India and urged all people who believe in the rule of law to strongly condemn India's decision. 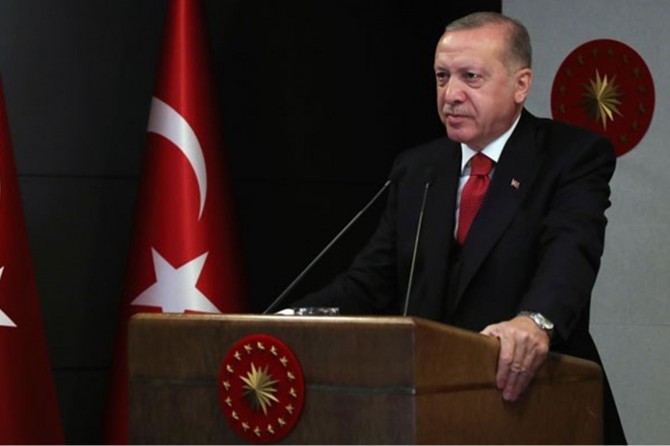 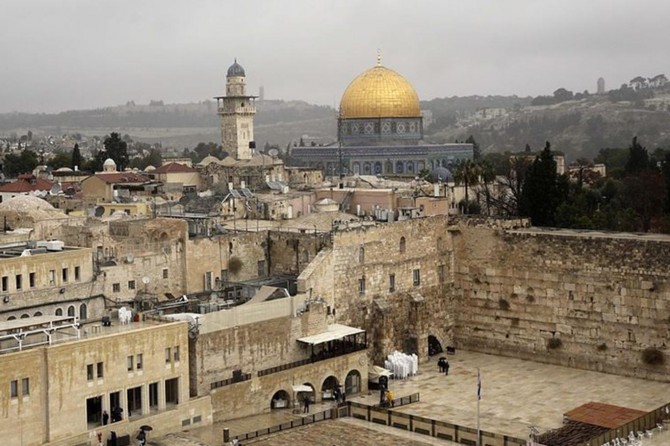 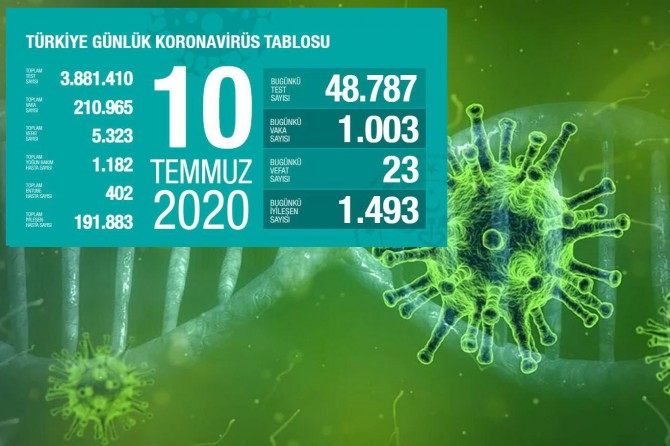 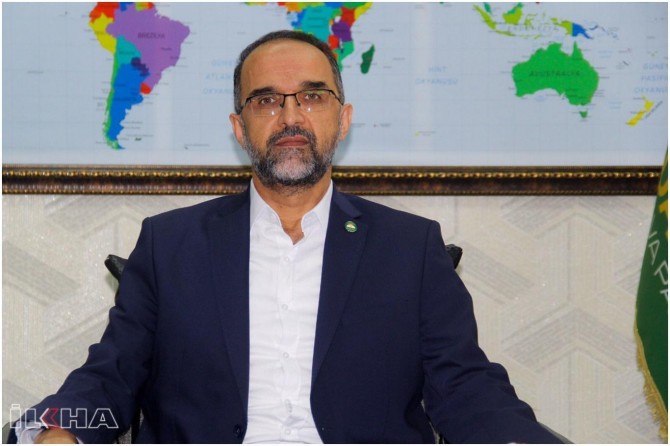 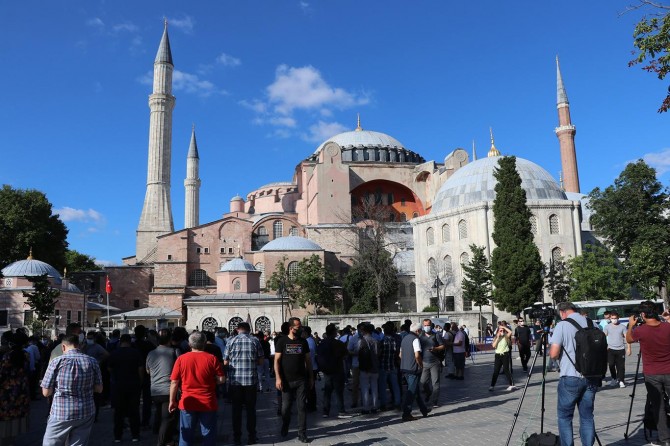