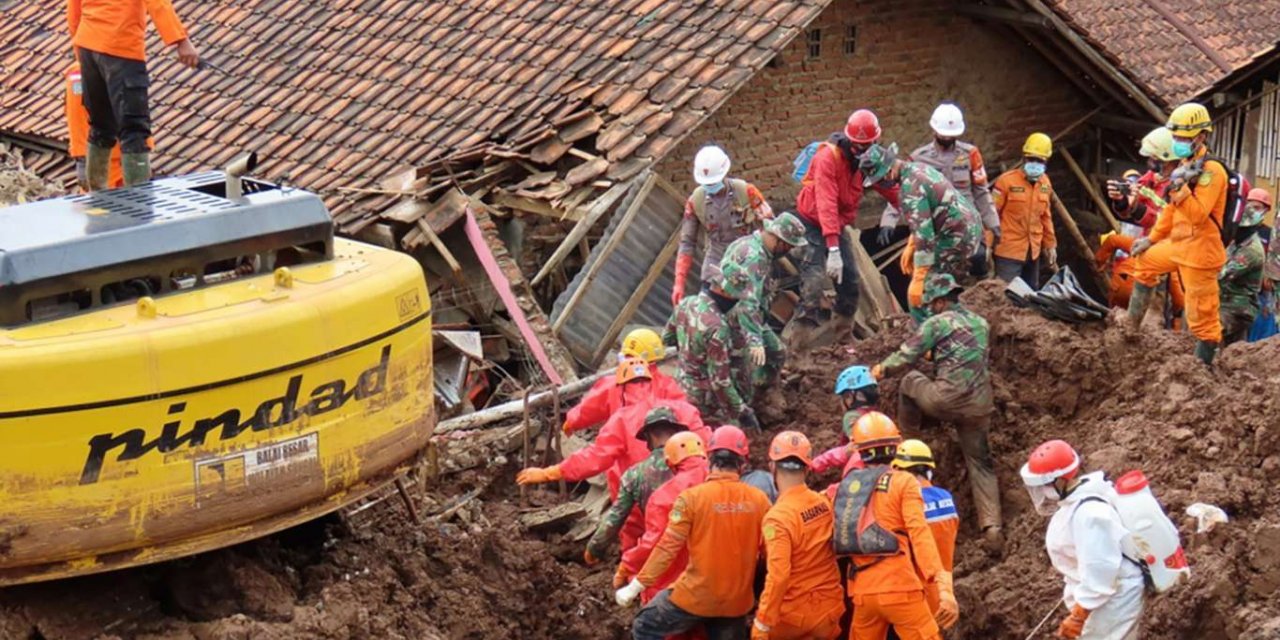 At least 12 have been reportedly killed after a landslide that hit an Indonesian village on Java island on Sunday evening, according to the National Search and Rescue Agency Republic of Indonesia (BASARNAS).

Indonesia, which is located in the equatorial belt, frequently suffers flash floods and landslides, mainly triggered by monsoon rainfall.

The search and rescue workers in the location have so far recovered 12 bodies from the landslide debris in Ngetos village in Nganjuk district, East Java province.

The rescue efforts for 7 missing people are continuing in the location. 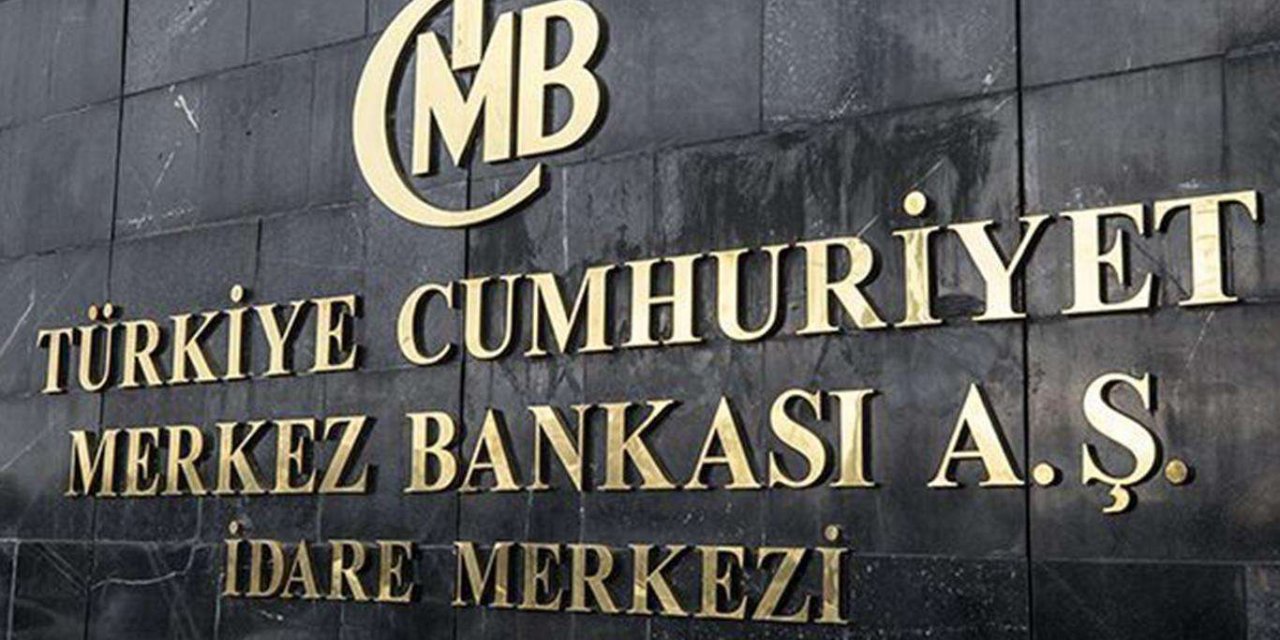 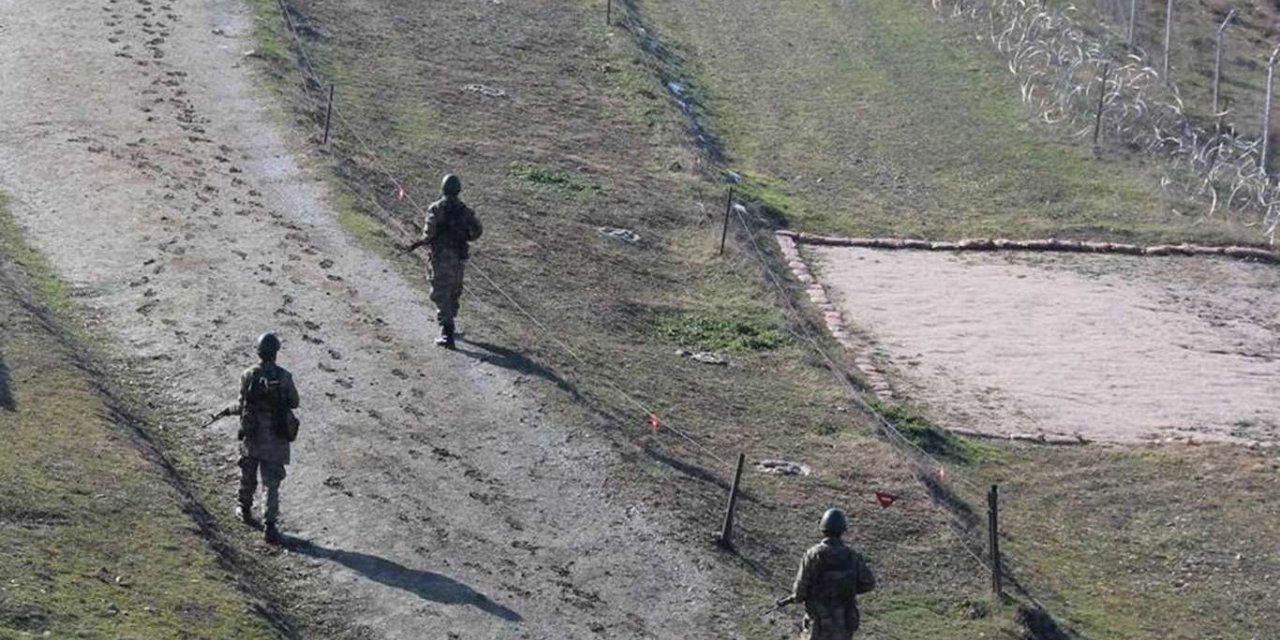