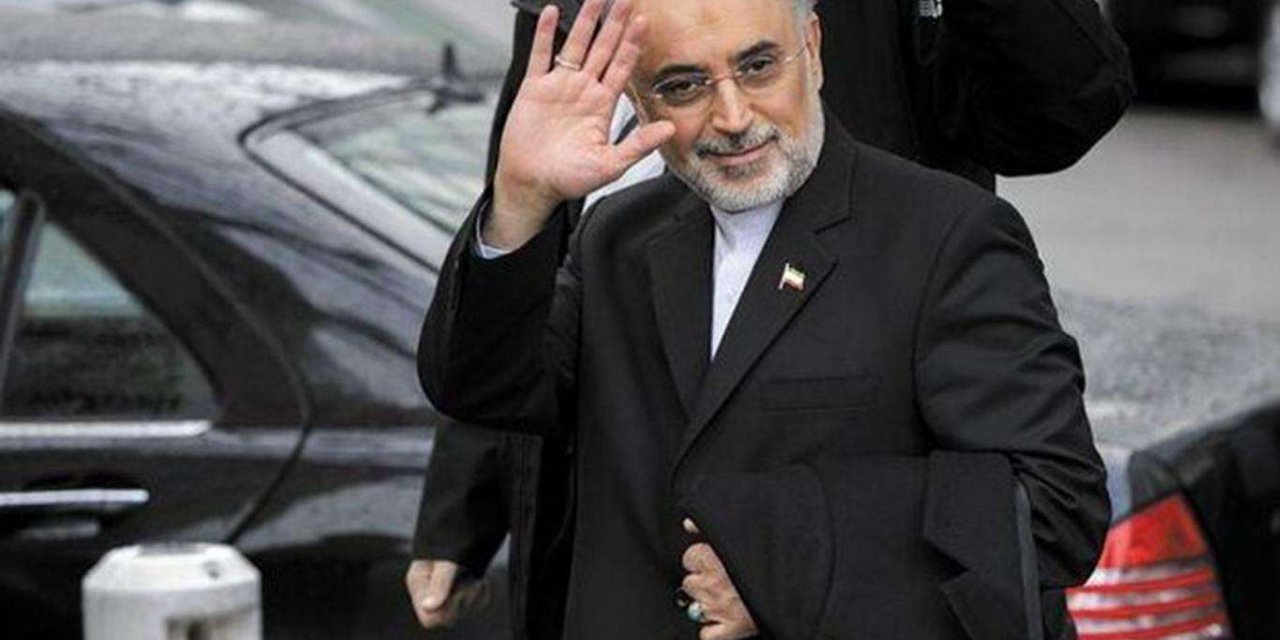 "The process is underway at the nuclear facility in central Iran. We are now getting nine grams per hour," said Ali Akbar Salehi on state television.

Salehi noted that experts have produced uranium to the purity of 60 percent at the Natanz facility. 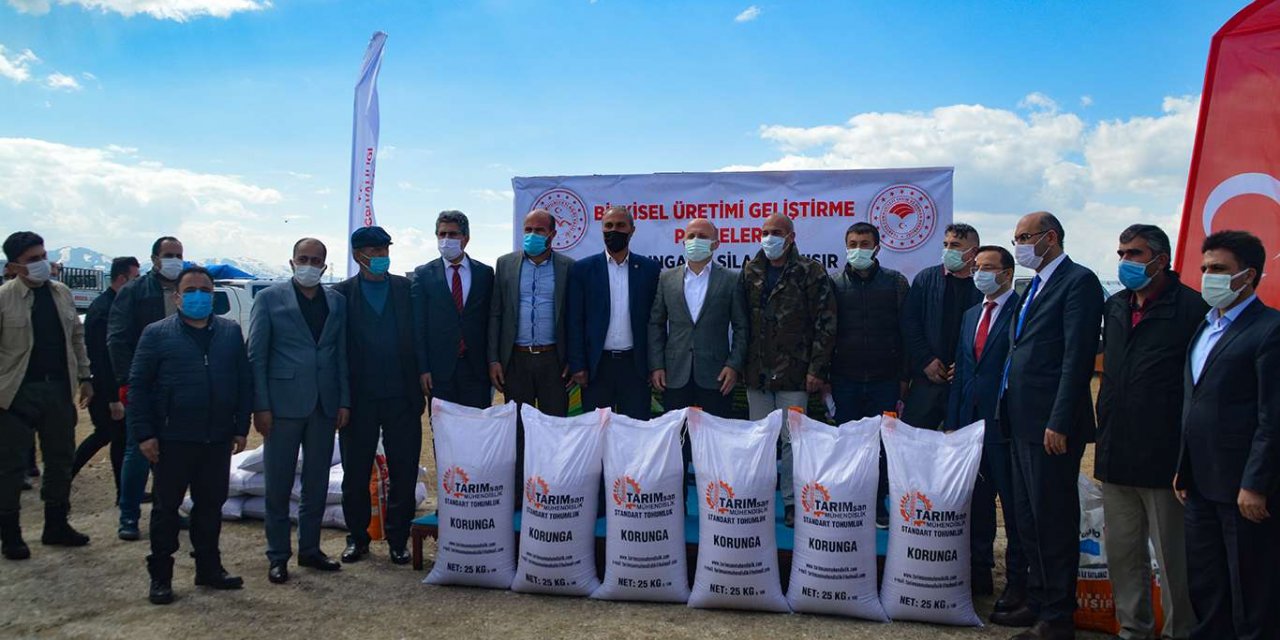 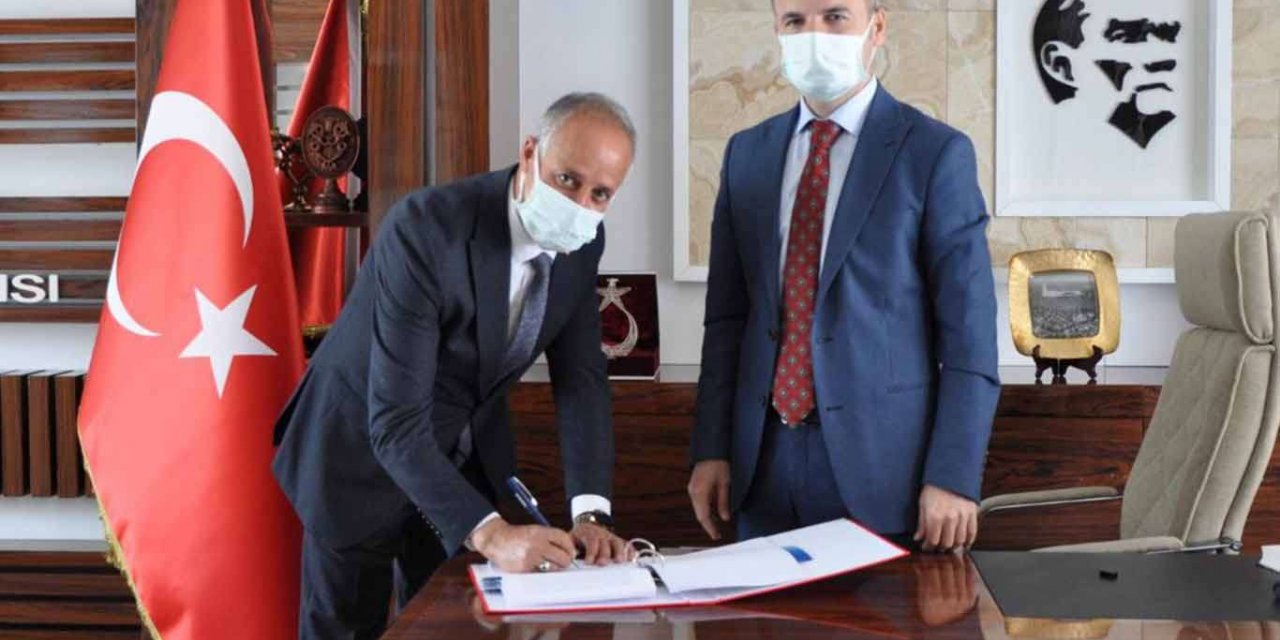