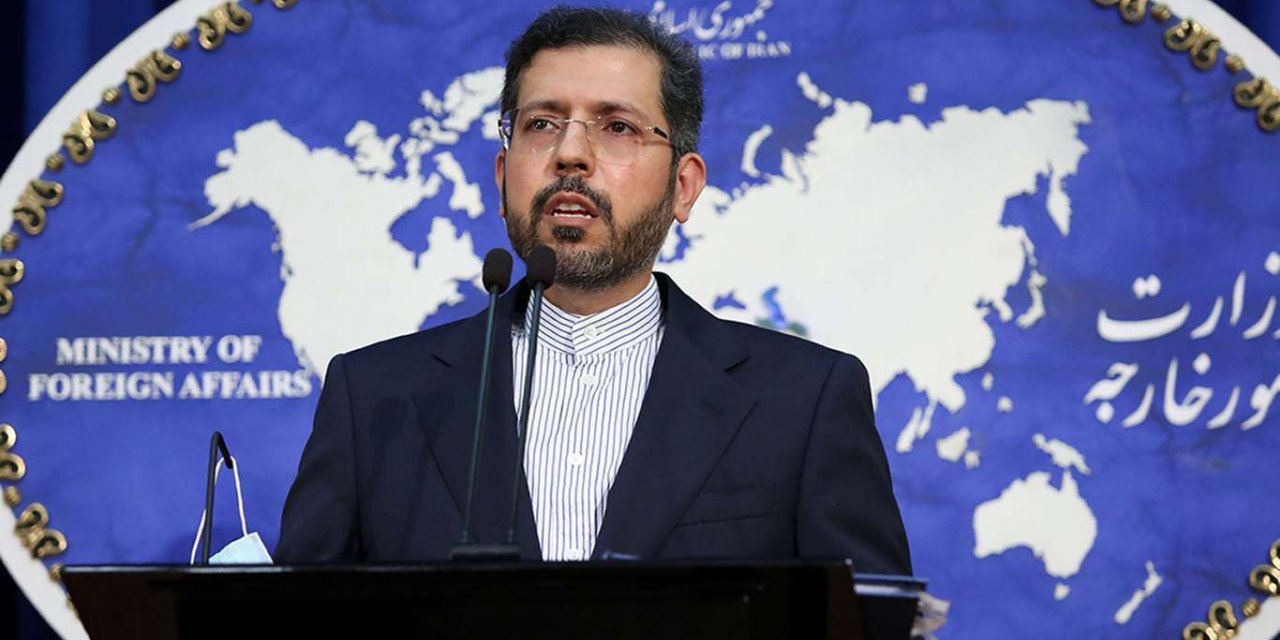 The spokesperson for Iranian Foreign Ministry denounced the US State Department’s plan to designate Yemen’s Ansarullah as a terrorist organization.

In a statement released on Wednesday, Saeed Khatibzadeh slammed the US Department of State’s announcement about terrorist designation of Yemeni movement Ansarullah as the Trump administration’s last-ditch attempts to complete its destructive role in the imposed and shameful war against Yemen and to force the political solutions and peace negotiations into a deadlock.

“From the outset of the war on Yemen, the US has been the main sponsor of the crimes committed by the Saudi-led coalition in Yemen and has spared no financial and arms assistance in this regard,” he deplored.

The spokesman also noted that the US administration and State Department under Donald Trump have spared no effort to fan the flames of war in Yemen, make the war continue, and block every single path to the political settlement of the crisis.

The US State Department’s plan for terrorist designation of Ansarullah has concerned the international community, has affected the peaceful solutions and the delivery of humanitarian aids, and would also obstruct the United Nations’ peacekeeping mission in Yemen, Khatibzadeh added.

The Iranian Foreign Ministry’s spokesperson finally expressed hope that the international community would react to such evil decision made by the State Department of Trump’s regime. 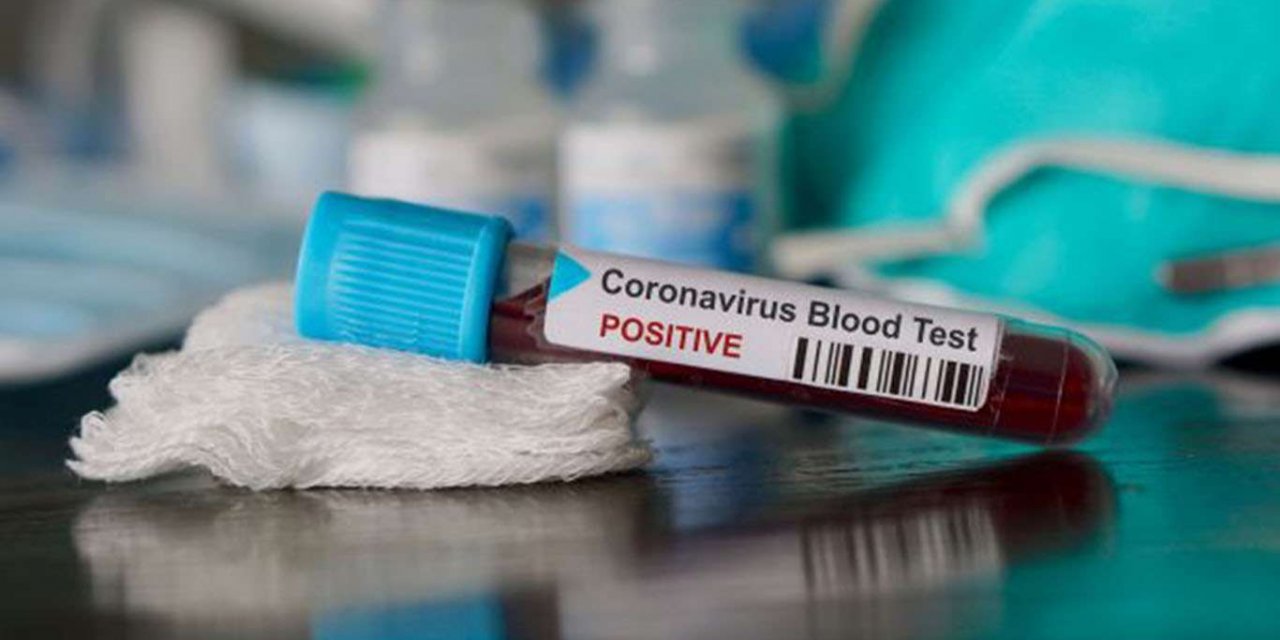 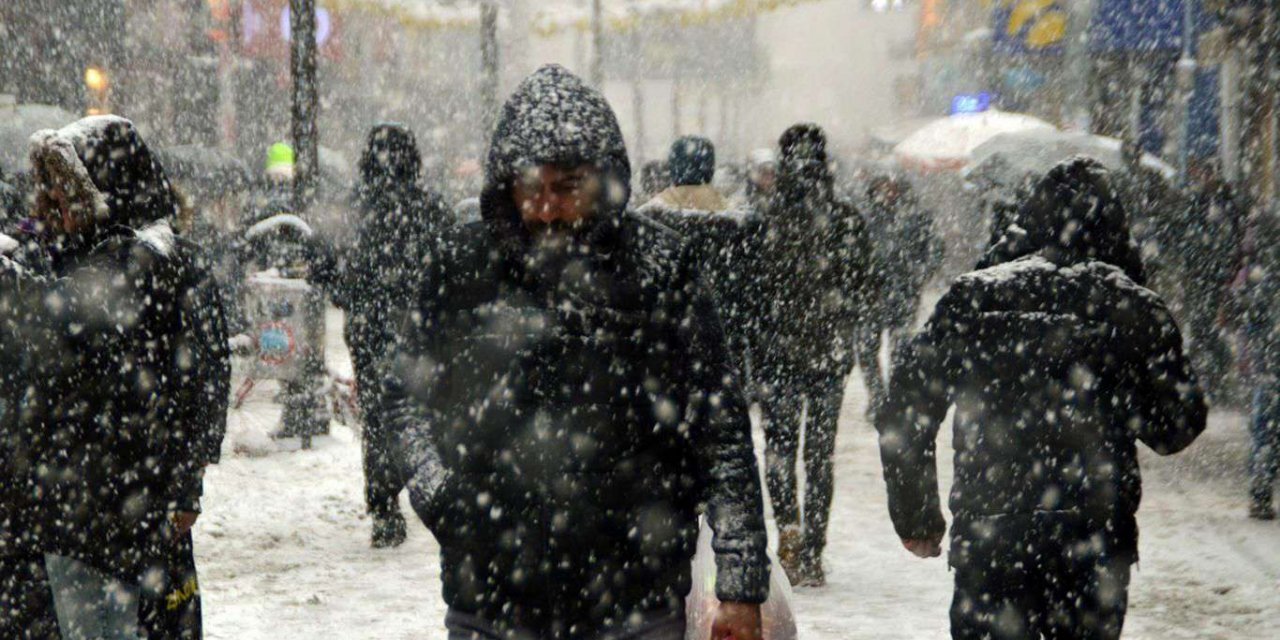