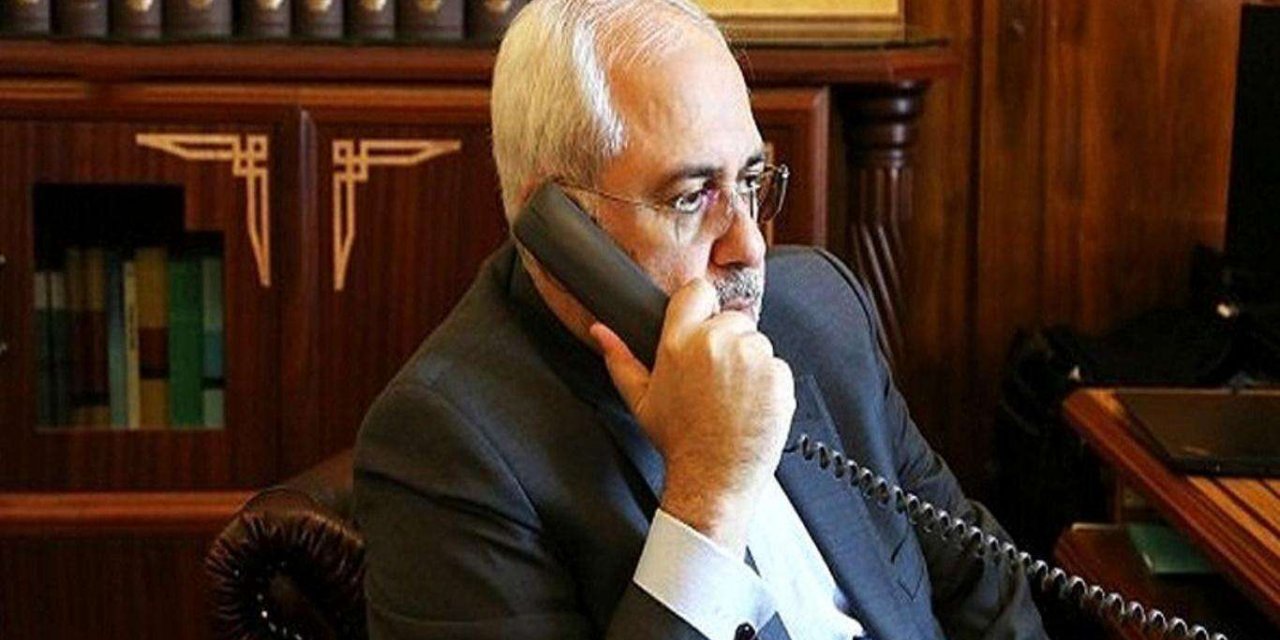 In the telephone conversation, the European diplomat once again described the terrorist assassination of prominent Iranian scientist Mohsen Fakhrizadeh as a criminal act.

He also expounded on the European Union’s stances on the matter.

On Friday, Iran's senior-most nuclear scientist Mohsen Fakhrizadeh was assassinated while traveling in a vehicle on a rural road in Absard, a city near Tehran.

Iranian officials have blamed Mujahideen-e-Khalq and the Zionist occupation regime for the murder. 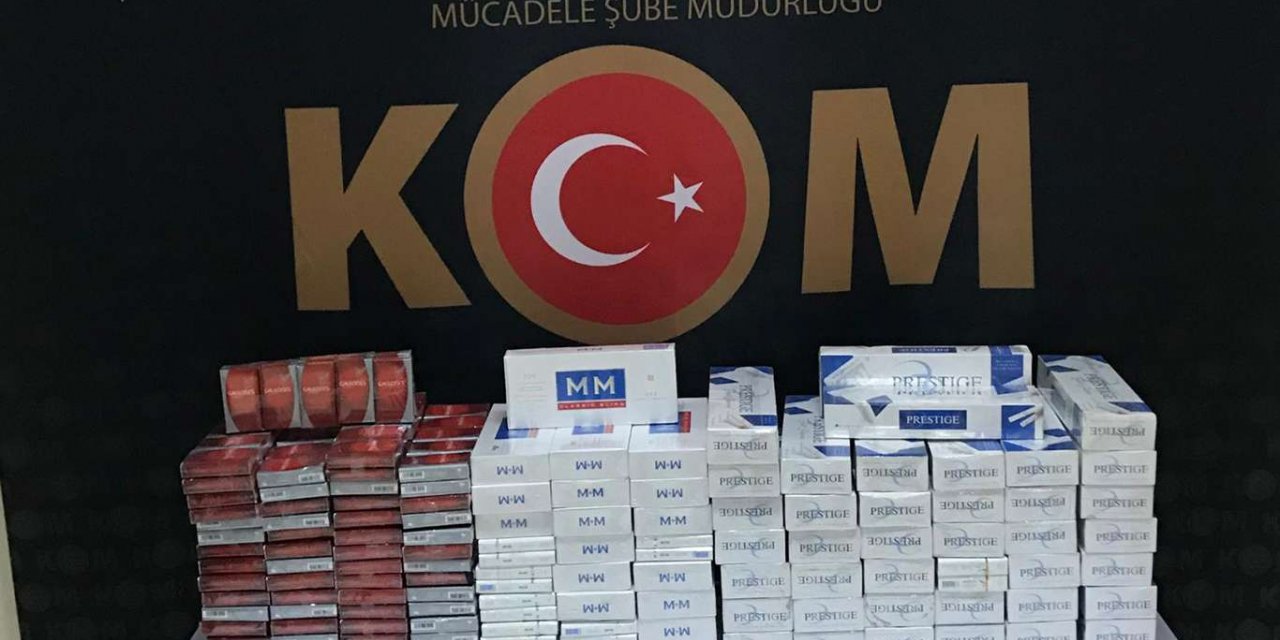 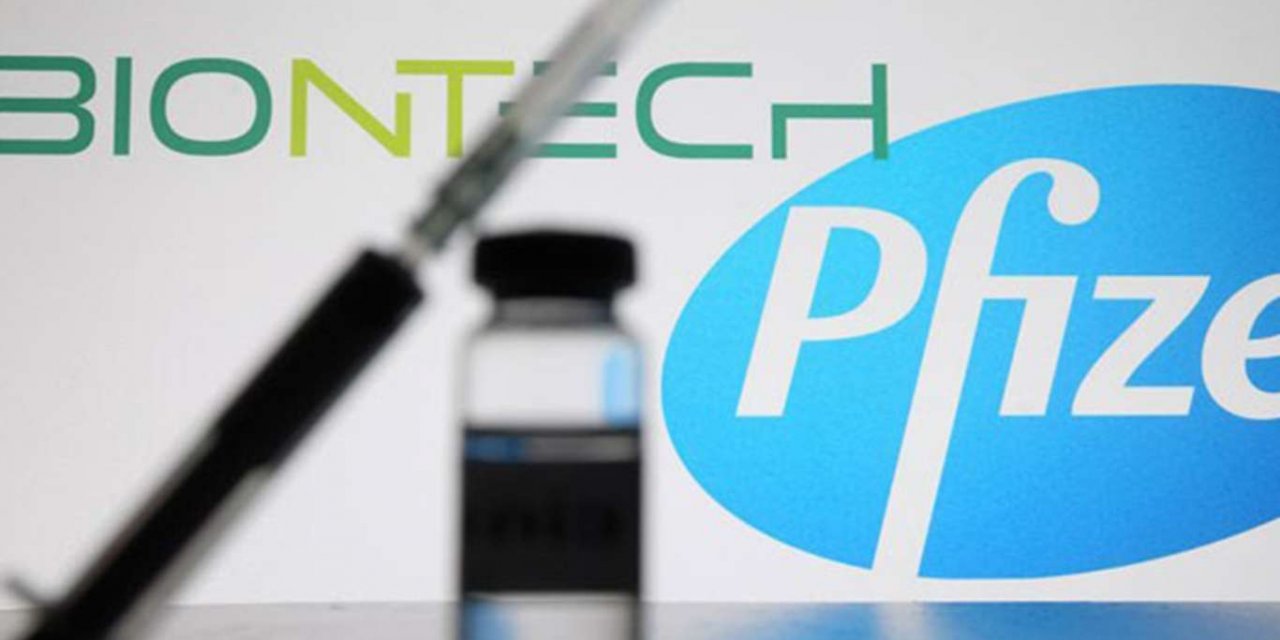