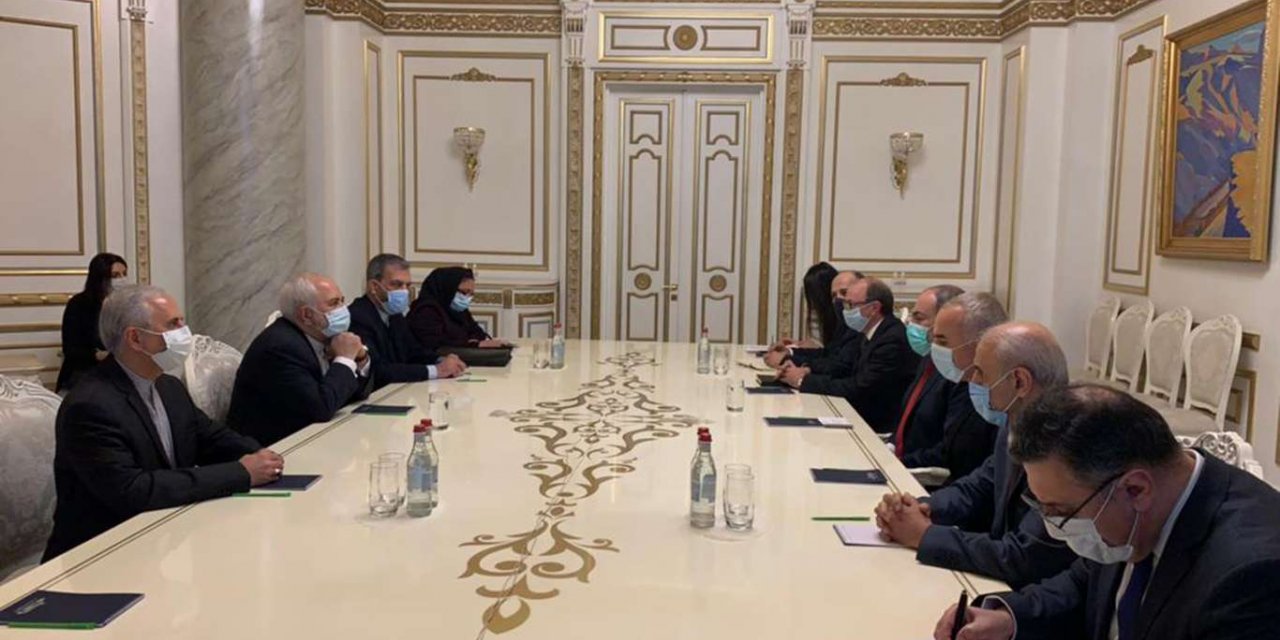 Iranian Foreign Minister Mohammad Javad Zarif discussed a range of bilateral and regional issues with Prime Minister of Armenia Nikol Pashinyan at a meeting in Yerevan.

Zarif elaborated on the latest status of Iran-Armenia relations and the regional developments, particularly after the recent conflicts in the Karabakh region, and explicated the Islamic Republic of Iran’s stances on the issue, according to Iran’s Foreign Ministry.

The top Iranian diplomat also pointed to the opportunities available in the bilateral and multilateral relations, cited the common concerns in the region, and reiterated Iran’s call for a future full of cooperation and peace in the region.

Foreign Minister Zarif also explicated Iran’s stances that favor the observance of international law, protection of people, respect for the rights of minorities, preserving territorial integrity, and avoidance of resorting to force amid the Karabakh crisis.

Prime Minister Pashinyan, for his part, highlighted the commonalities between Armenia and Iran in various issues pertaining to peace, security and development, saying the relations between the two nations have been based upon friendship throughout centuries.

The Armenian prime minister and the Iranian foreign minister also held extensive talks about cooperation between the two neighbors in various fields such as trade, electricity and gas industries, transit cooperation, road constructions, and railway industry. 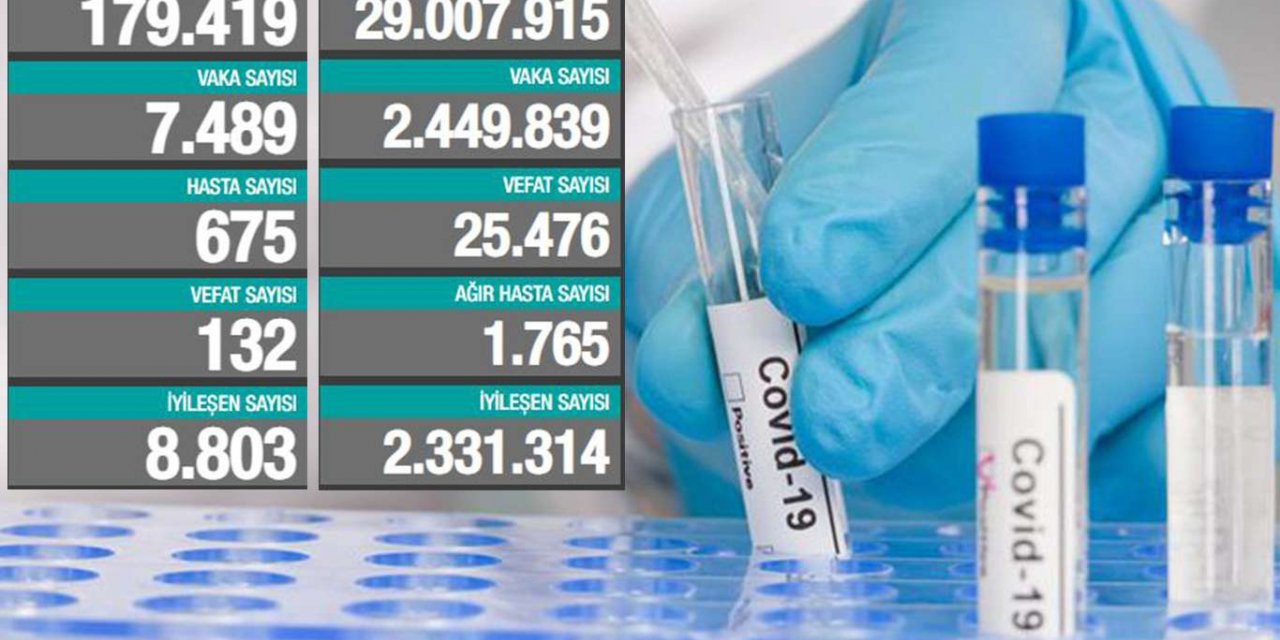 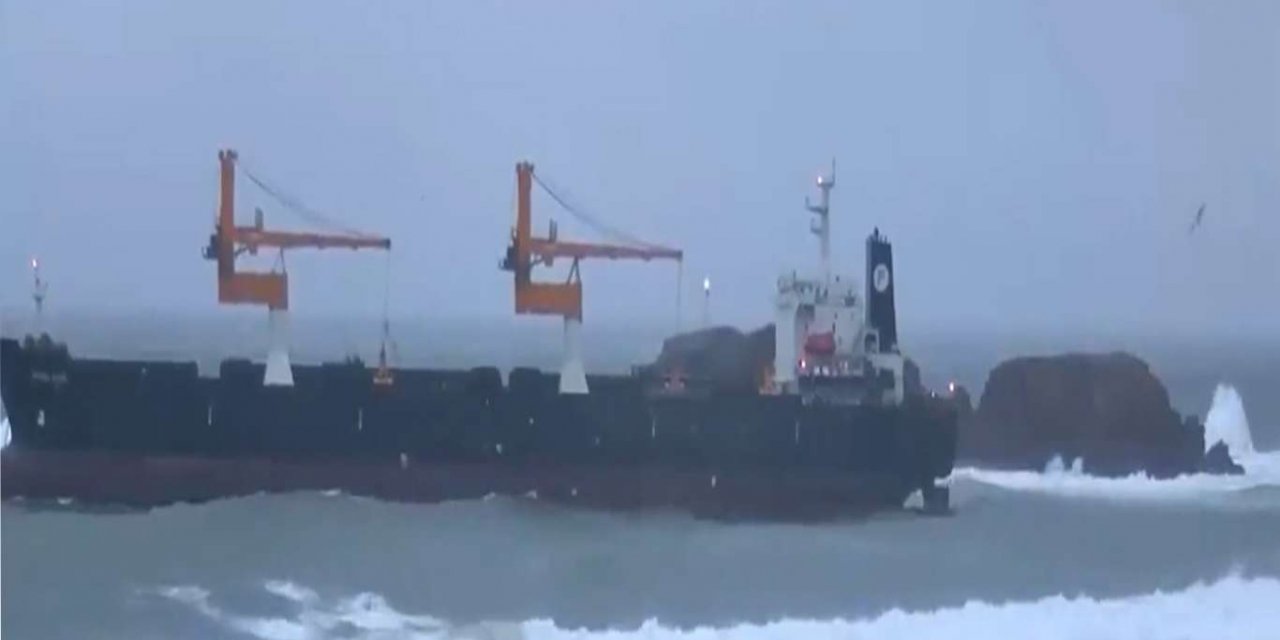