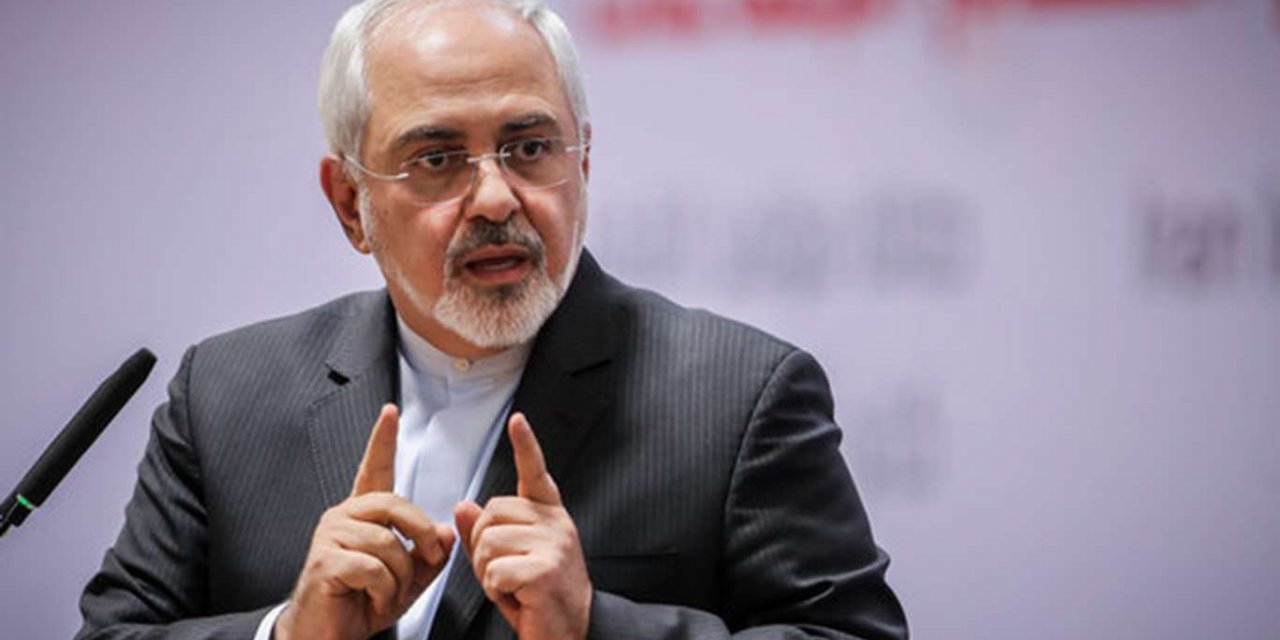 Iranian Foreign Minister Mohammad Javad Zarif delivered a speech in a ceremony where foreign ambassadors to Tehran met Iranian President Hassan Rouhani on the eve of the anniversary of the triumph of the 1979 Islamic Revolution of Iran.

“Last year was a tumultuous year for all of us, and the COVID-19 pandemic challenged us all and proved international solidarity to counter this global crisis and common problem,” Foreign Minister Zarif said.

“Last year, the whole world came together to tackle a common problem, except a wicked regime which tried to take advantage of this common problem to advance its interests with the pious hope that it will be able to put so much pressure on Iranians that we would not be here to hold this ceremony today,” he added.

“Today, we are seeing that Iranian people stood up to Trump’s economic terrorism and economic war, and are now standing with pride in front of history and the world,” he added.

“Those who launched wars against this nation, waged a war against their own nation, too, at the end of the day before they were thrown into the dustbin of history,” said the foreign minister.

“This may be the best lesson for the generations to come. People who stood up to war and pressure, emerged victorious against an armed-to-the-teeth regime without any foreign support or any other assistance, and resisted economic terrorism, should be addressed only with dignity and respect,” Zarif underlined.

“This is a lesson for the new US administration and all countries so that they know how they should treat these great people,” he said.

Zarif said Iranians suffered but never gave in to threats and pressure.

“Iranian people respond to respect with respect, and they will also respond to threats and pressure accordingly,” he noted.

“Anyone who has threatened Iranian people has been thrown into the dustbin of history, and these people still stand,” the top diplomat said. 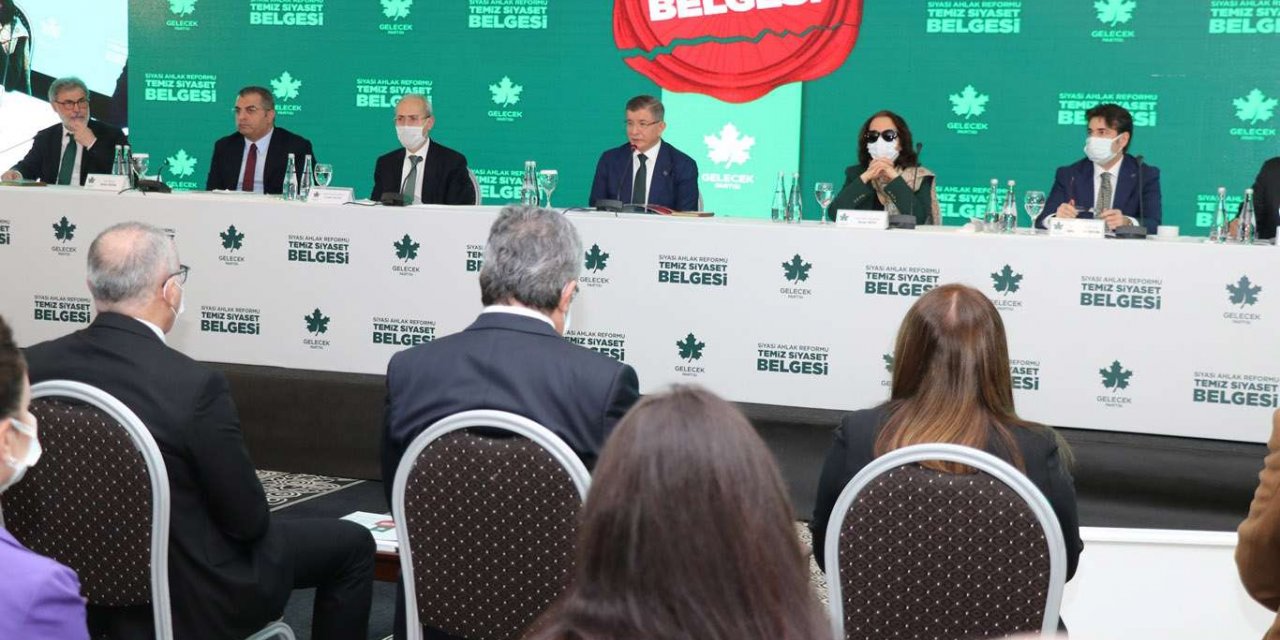 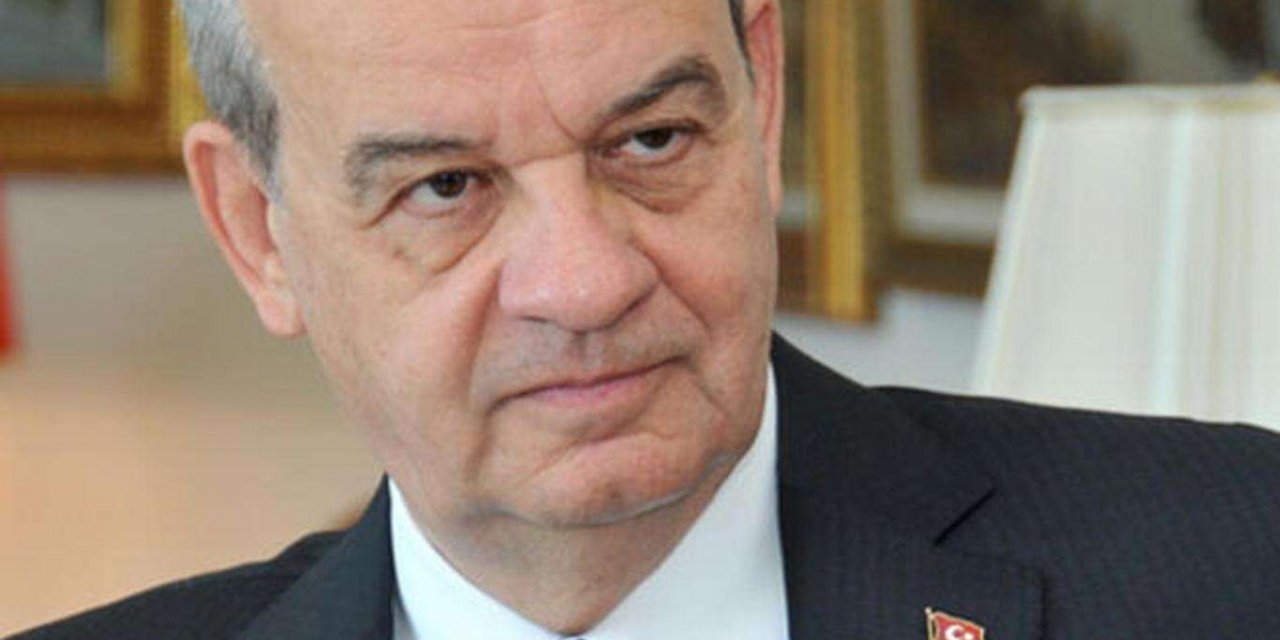