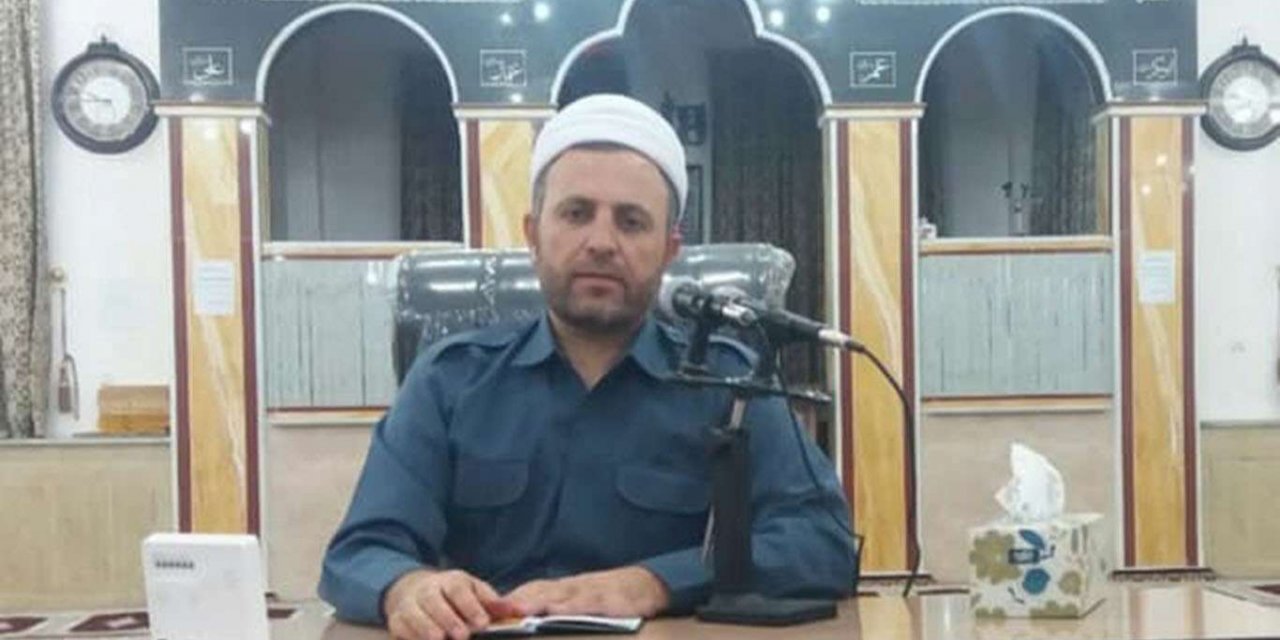 Iranian Islamic scholar Muhammed Hızır Nejad has participated in the 6th Islamic Scholars Meeting that was organized by İTTİHADÜL ULUMA (The Union of Islamic Scholars and Madrasahs), and made a speech at the meeting.

Underlining that the role of the Kurds in the history of Islam is not limited to the military and political arenas, Iranian Islamic scholar Muhammed Hızır Nejad said: ”During the history of Islam, they have contributed in various fields to the construction and continuation of Islamic civilization.”

“Before the Islamic conquest, the Kurds believed in Zoroastrianism and Christianity. But with the Islamic invitation that started in the time of the Messenger of Allah (Peace Be Upon Him), the relationship of the Kurds with Islam began. Indeed, Caban al-Kurdi, Salman al-Farisi, Bilal al-Habeshi, Suheyb-i Rumi were among the companions of Muhammad bin Abdullah (Peace Be Upon Him). Few people know the history of the Kurds and their extraordinary contributions to Islam and civilization. We must draw attention to these issues so that the world can see the history of Islam as it is.”

Hizir Nejad stated that the Kurds, who lived in the Iranian Persian Empire regions, started their relations with Islam with the conquests by the commander Iyad ibn Ghanm during the caliphate of Omar bin Khattab between the years 13 and 23 Hijri.

“Except for very few areas, the majority of Kurdish areas, including cities, villages, and fortresses, were conquered peacefully. By the 21st century Hijri, Islam had entered Kurdistan and the majority of the Kurdish regions had joined Islam. The Kurds, together with other peoples, contributed to the construction of Islamic civilization and created many important leaders and personalities. In various fields of mental, transplant, and experimental sciences, many scholars emerged who excelled and gave education to other peoples. They provided services and innovations to Islam until they enriched it with their individual and various productions, and in this case, Kurdish scholars did not see their own people separate from Islam and Islam from their people.”

Activities of the Kurds after the Islamic conquests

Stating that the religion of Islam did not spread only as a belief or as a conflict between Islam and other religions in the Kurdish regions, but the spread of Islam is first and foremost a cultural spread, Hızır Nejad went on to say:

“Islam not only gave the Kurds the opportunity to participate in and contribute to political activities but also enabled them to engage in social, scientific, and agricultural activities. And thus, Tabiuns such as Maymun bin Caban al-Kurdi, who was one of the narrators who moved to Medina to learn the Qur'an, hadith, and fiqh from the great Companions, and who transmitted hadiths from his father and other Companions, emerged. Shortly after the conquest, the Kurds tried to learn Arabic in order to learn their new religion, rules, and customs, and they contributed in various fields with this literary and scientific activity. Some emirates even remained with the Kurds until they had some form of autonomy. Thus, in addition to defending their homeland, the Kurds participated with all their energies in the defense of Islam and the existence of Islam. Davud al-Kurdi in Mosul and Mohammed bin Hazarmurd al-Kurdi in Ahvaz became the governors of the Abbasid Caliph al-Mu'tamid Alallah. There is ample evidence that the Kurds, especially their scholars, constituted an important fighting force in the Islamic army throughout the history of Islam.”

Second conquest of Jerusalem and the Kurdish Ayyubid State

“The most important evidence that shows the important role of the Kurds in the Islamic History is Saladin Ayyubi -- the wise, the scholar, the hafiz, the one who acts on the Qur'an, the follower of the master of the humans and the jinn, the example of faith and enmity to the devil-- who liberated Masjid al-Aqsa from crusader invasion the second time,” Hizir Nejad said.

“Again, the contributions of Saladin, his state, his relatives, and great commanders such as Eseduddin Shirkuh, Necmeddin Ayyub, Seyfuddin al-Hakkari, Ebi al-Heyja, and Naval Forces Commander Emir Huseyn al-Kurdi to Islamic civilization and culture are also proof of this.”

“The role of the Kurds in the history of Islam was not only limited to military and political status but also contributed to the construction and continuation of Islamic civilization in various fields throughout Islamic history. Sultan Saladin Ayyubi built madrasas, mosques, institutes, and hospitals for education in various fields. Again, he encouraged scholars to translate books into different languages ​​and built libraries for book printing. He even went to the exchange of prisoners in exchange for copies of books, established markets for a free economy, and ordered merchants to travel around the world. This step and the attention paid to science made it possible for the state to achieve its cultural goals in a short time, this wide educational movement covering various cities such as Egypt, Damascus, Iraq, Mesopotamia, and Yemen. The opening of madrasahs, mosques, and libraries in the Ayyubid state became a good practice that later administrators followed in dealing with the establishment of madrasahs, mosques, and libraries.” 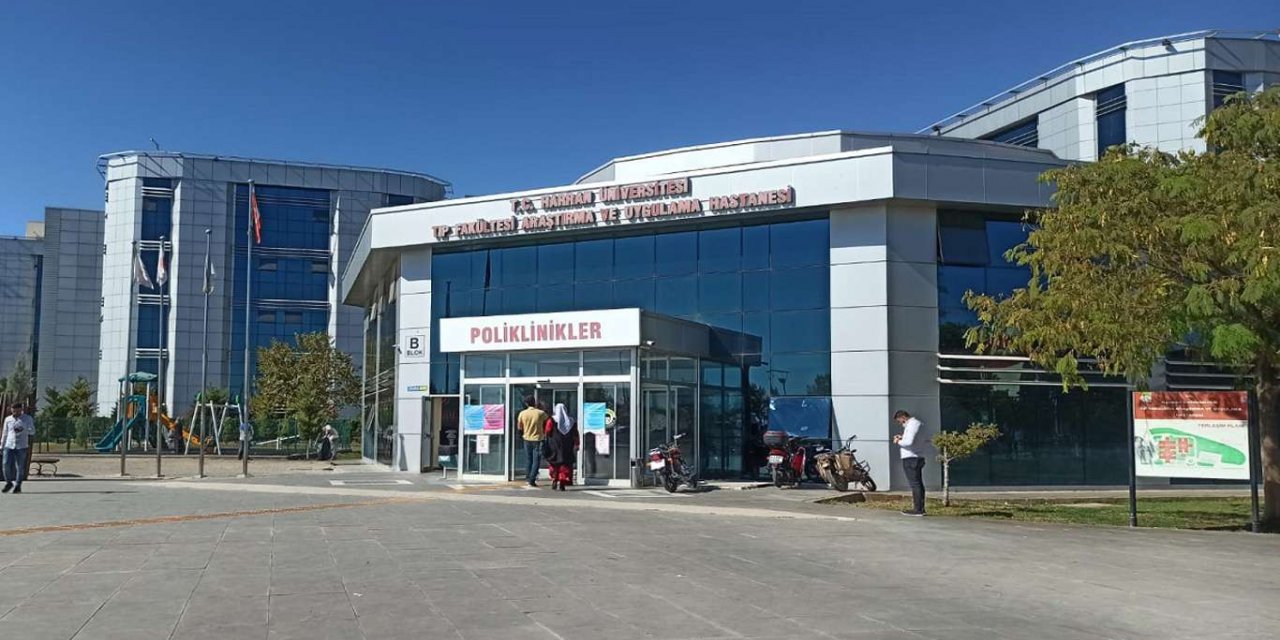 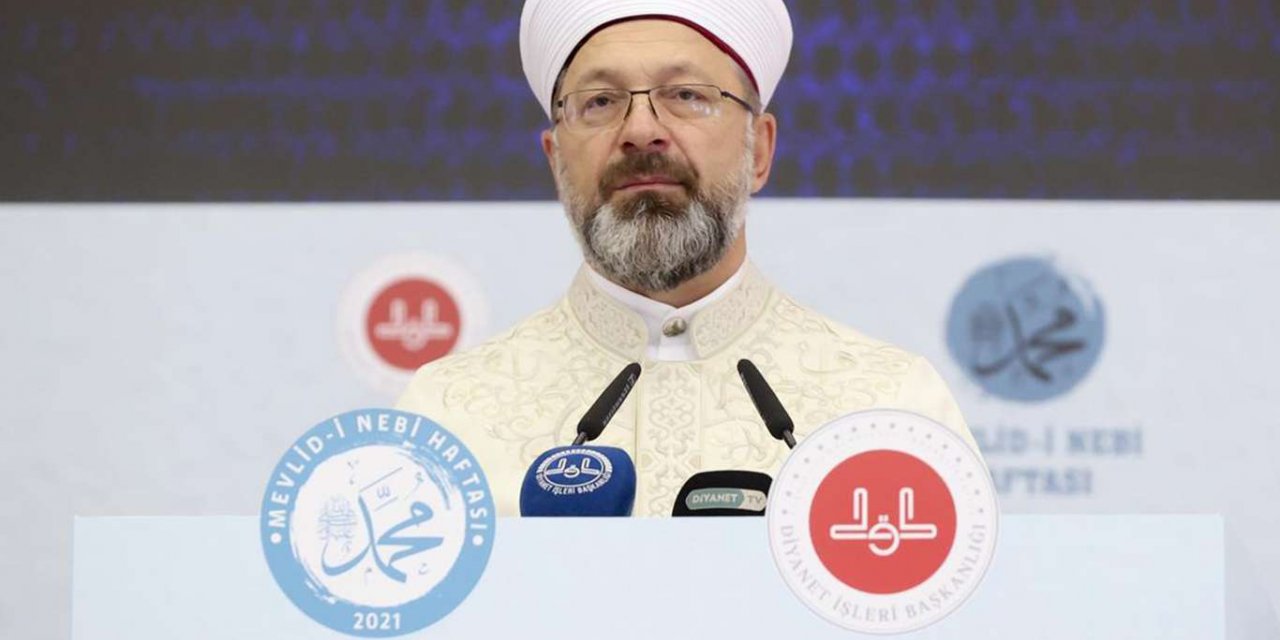