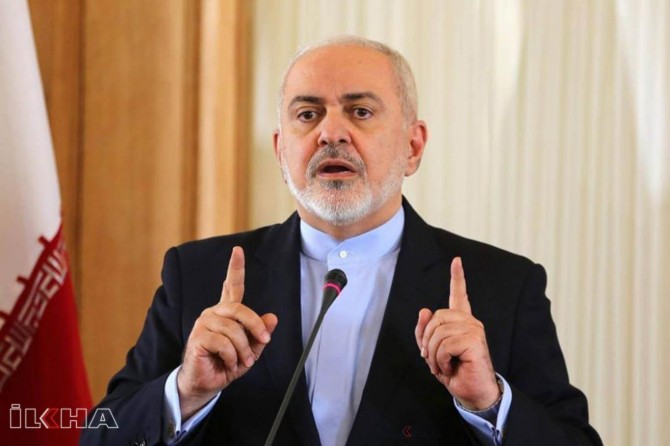 "We are moving in the right direction," Zarif said of recent discussions between Iranian President Hassan Rouhani and French President Emmanuel Macron. Rouhani and Macron have held a series of phone conversations over the last several weeks, Zarif confirmed.

FRANCE 24 spoke with Zarif shortly after he met with Macron at the Elysée Palace on Friday.

The Iranian foreign minister said that the discussions between Macron and Rouhani have been aimed at "trying to find ways that Europe, in spite of US sanctions and in spite of US maximum-pressure policy, could implement its own obligations" linked to the 2015 nuclear deal.

The European Union is one of eight signatories to that deal along with Iran, the United States, Russia, China, France, and Germany.

"The United States has exacerbated tension in the Persian Gulf and elsewhere. Freedom of navigation is a global responsibility and the United States is committing piracy, in Gibraltar, with the help of some of its friends elsewhere."

Zarif blamed the United States for starting an "economic war" he says is already underway. The foreign minister himself has been the target of US sanctions since July 31.

"We are engaged in a war. It’s an economic war that the United States has imposed on Iran," Zarif said.

"I believe the US should be pressured by the rest of the international community to abandon its policy of pressure and intimidation. It won’t work." 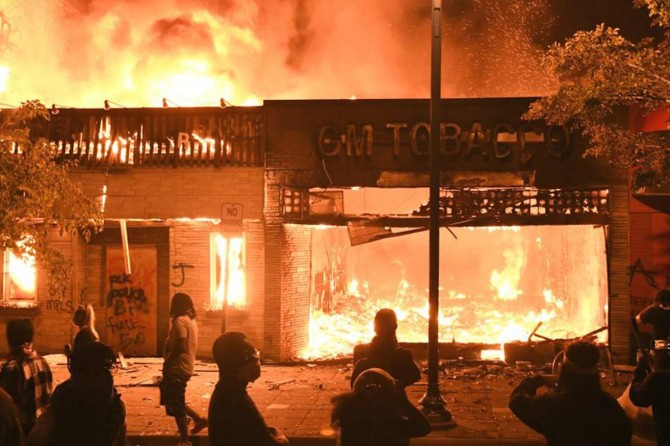 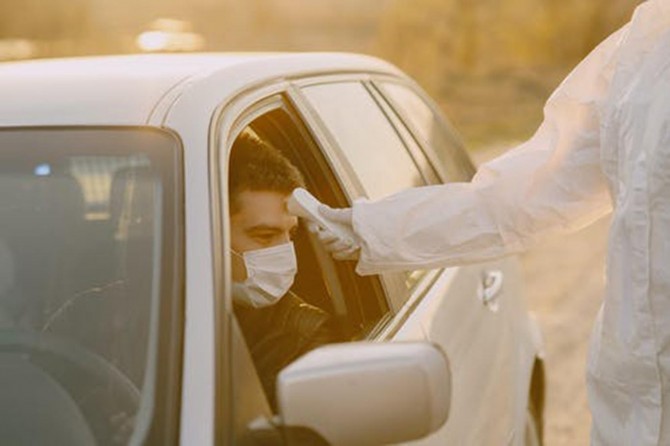 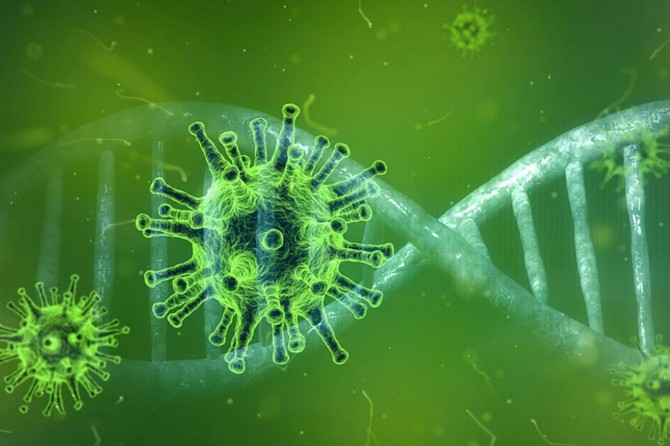 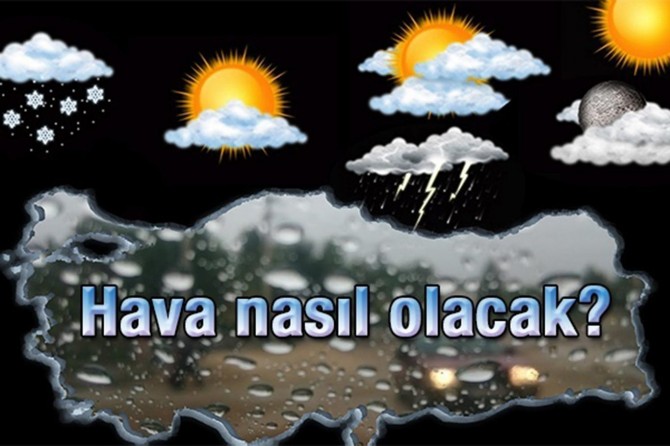 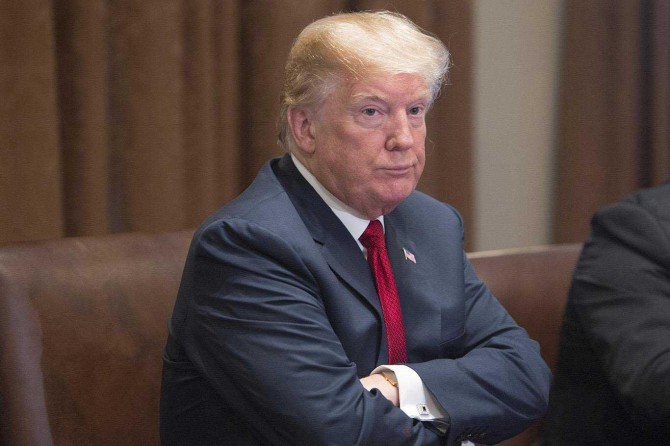