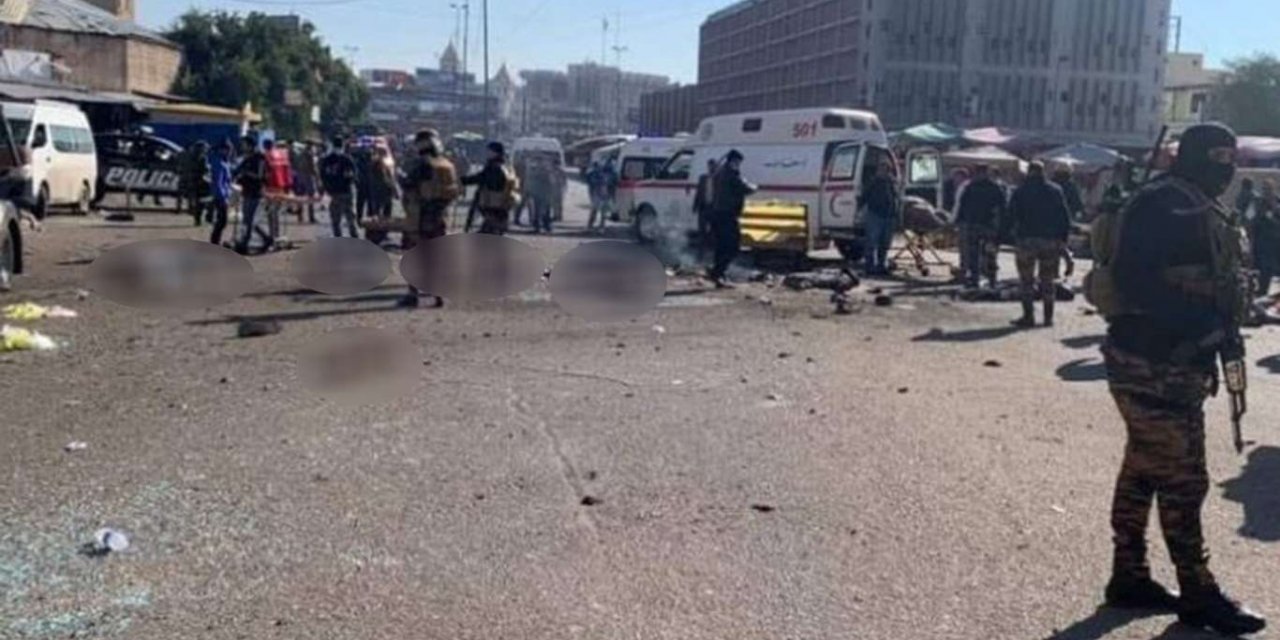 The men accused of driving the attackers to the scene from Baghdad’s southern suburb of Yusufiya are among those detained, said Badr Al Zayadi, an MP who sits on Parliament’s Security and Defense Committee.

On January 21, two suicide bombers detonated themselves at an open-air market in central Baghdad, Iraq. They killed at least 32 people and injured another 110. The capital city had seen no suicide bombings since a 2019 attack.

Amaq News Agency credited the Islamic State of Iraq and the Levant bombers. The claim, which was released hours after the attack, stated that the organization targeted Shia Muslims. This was later backed up by an official statement from ISIL claiming responsibility for both attacks. 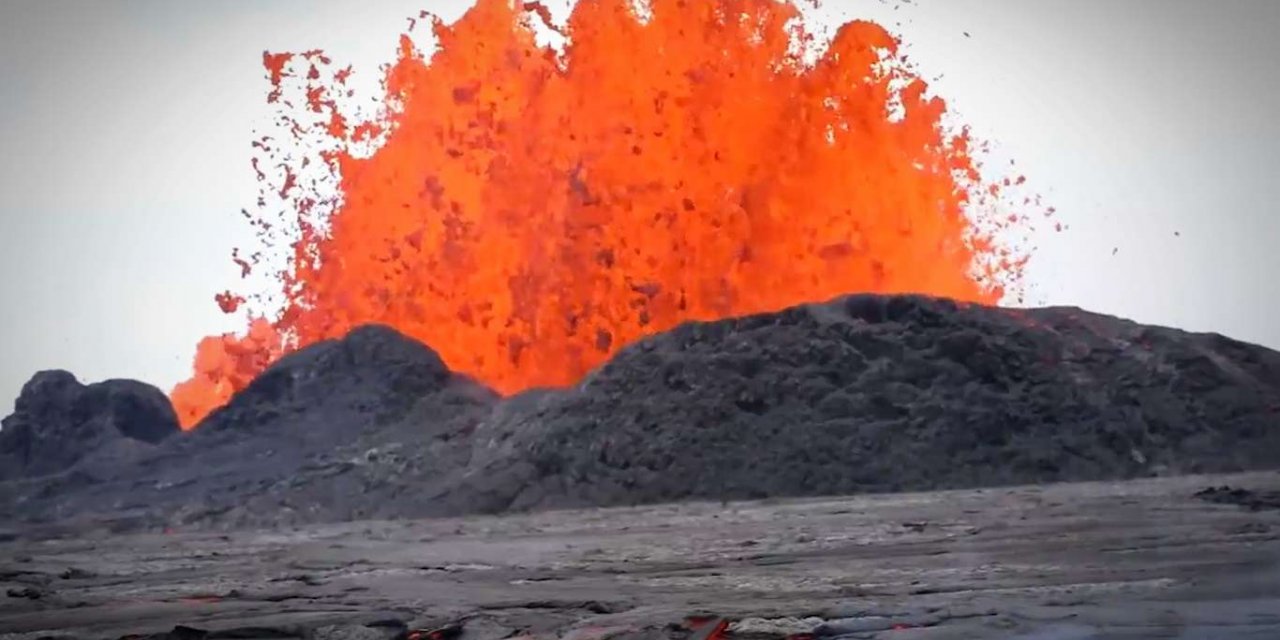 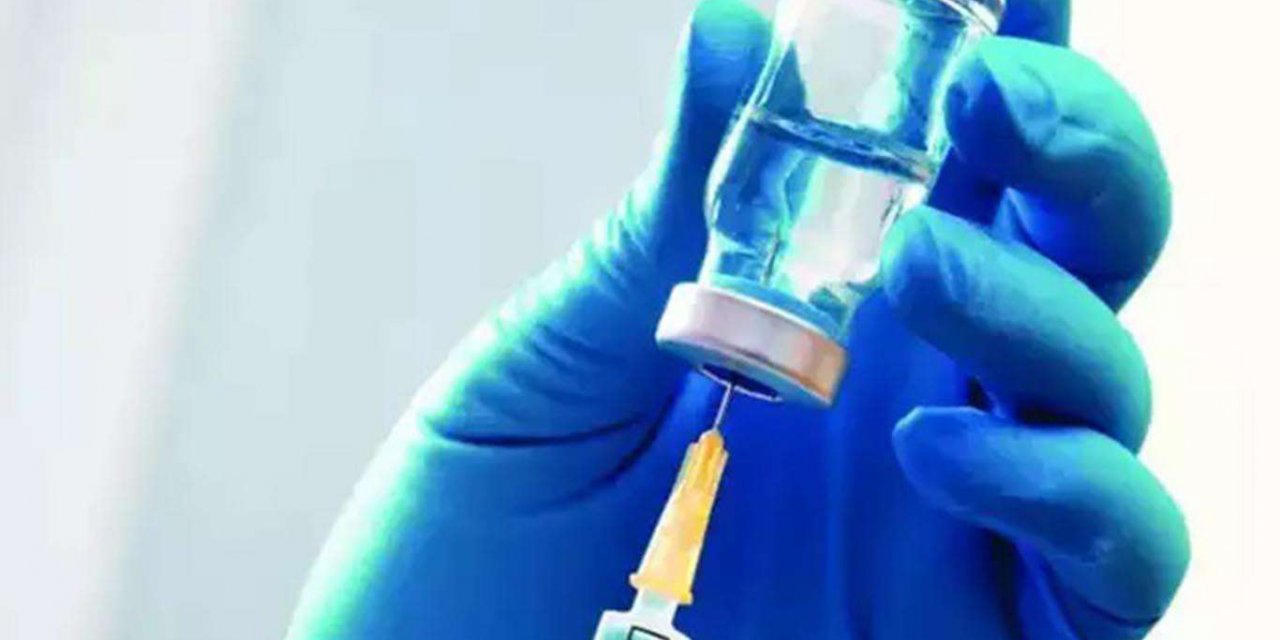