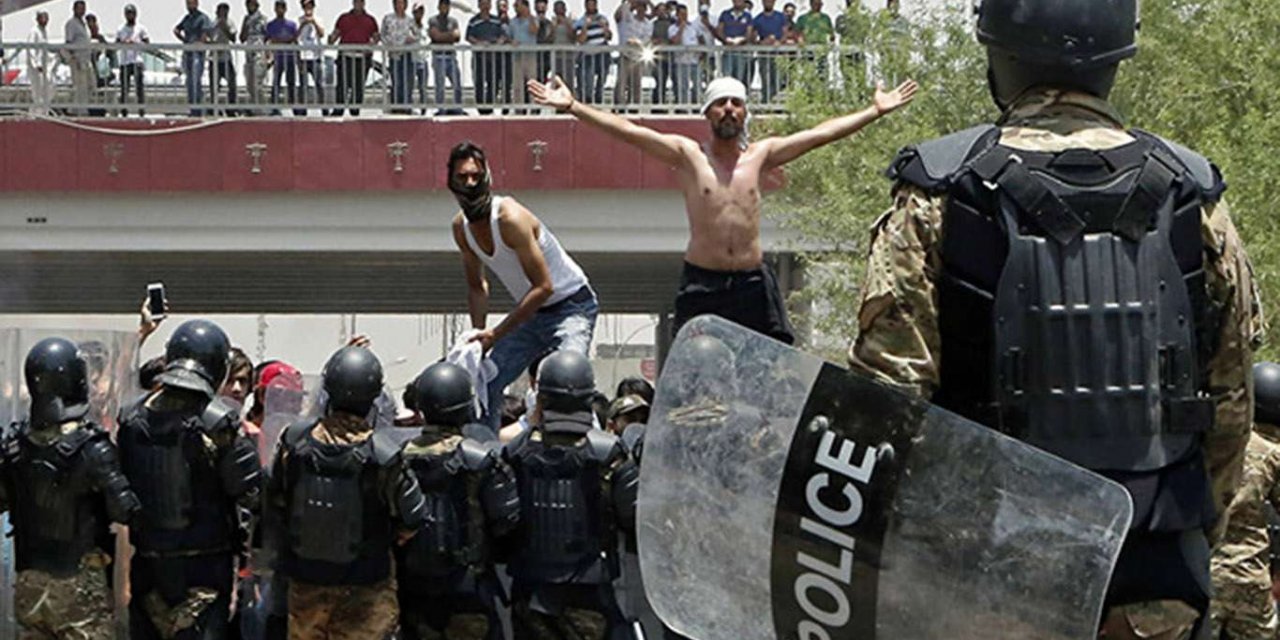 Iraqi protesters back on the streets a year later

On the first anniversary of the October protests, Iraqi protesters have returned to Tahrir Square to demand basic public services and more responsible political figures.

Thousands of Iraqi people took to the streets on the first anniversary of the mass anti-government demonstrations swept the country last year.

The police fired tear gas and live ammunitions in central Baghdad to stop protesters from crossing strategic bridges and both sides reporting injuries.

Last year, the mass anti-government demonstrations started on 1 October, a date which was set by civil activists on social media, spreading over the central and southern provinces of Iraq; to protest corruption, unemployment and inefficient public services.

The protest then escalated into full-scale calls to overthrow the administration. The Iraqi government has used live bullets, marksmen, hot water, hot pepper gas and tear gas against protesters, leading to many deaths and injuries.

The protests stopped on 8 October and resumed on 25 October. Prime Minister Adil Abdul-Mahdi announced on 29 November that he would resign.

The protestors called for the end of the political system which has existed since the US-led invasion ousted Saddam Hussein and has been marked by sectarian divides.

The protests were the largest incident of civil unrest since the fall of Saddam Hussein.