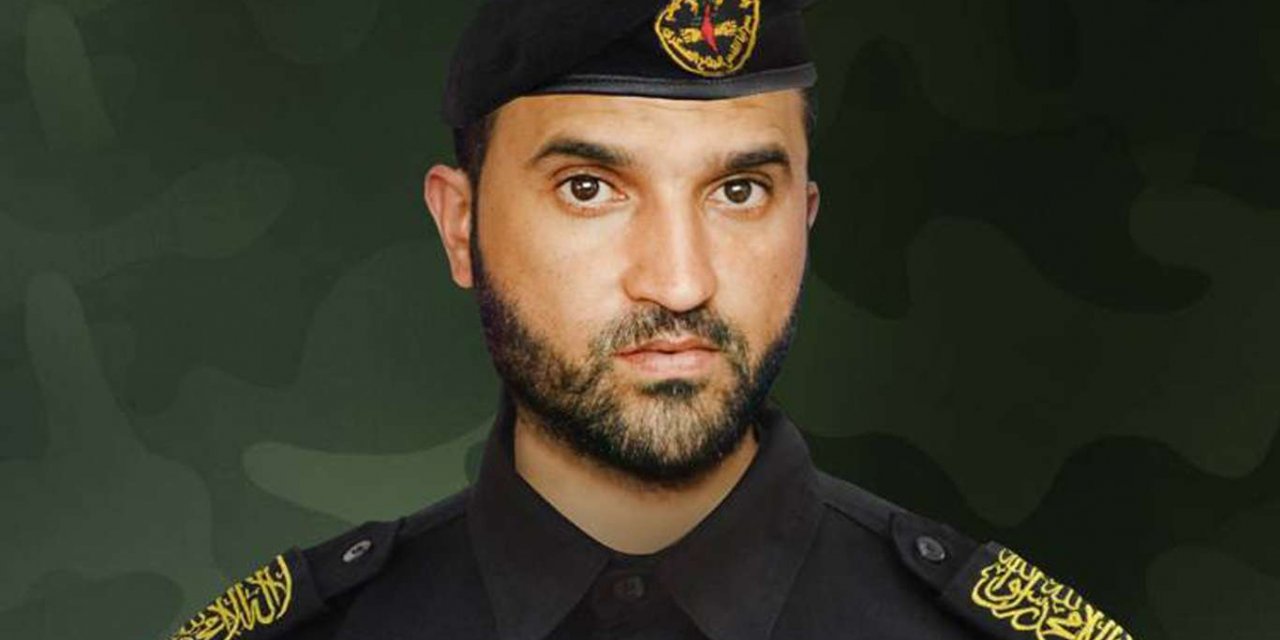 A top commander with the Islamic Jihad, a Palestinian resistance movement in Gaza, was martyred in a zionist airstrike on Monday.

Hossam Abu Harbeed, the commander of the Jerusalem Brigades in the North Gaza Brigade, was martyred in a zionist regime’s air raid in Gaza, according to a statement issued by the Islamic Jihad Movement.

“The martyr Hussam was a model as a leader and a soldier and in the performance of his tasks and duties,” the group said.

The commander was killed near his home in Beit Lahiya in the northern Gaza Strip, local sources reported. 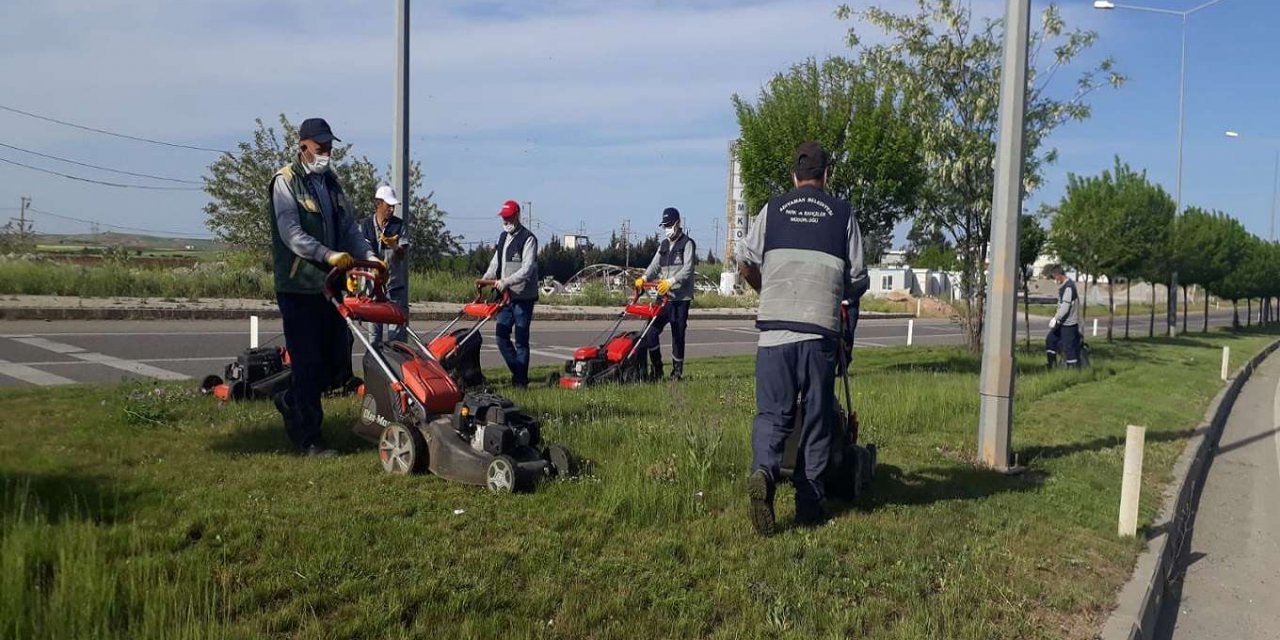 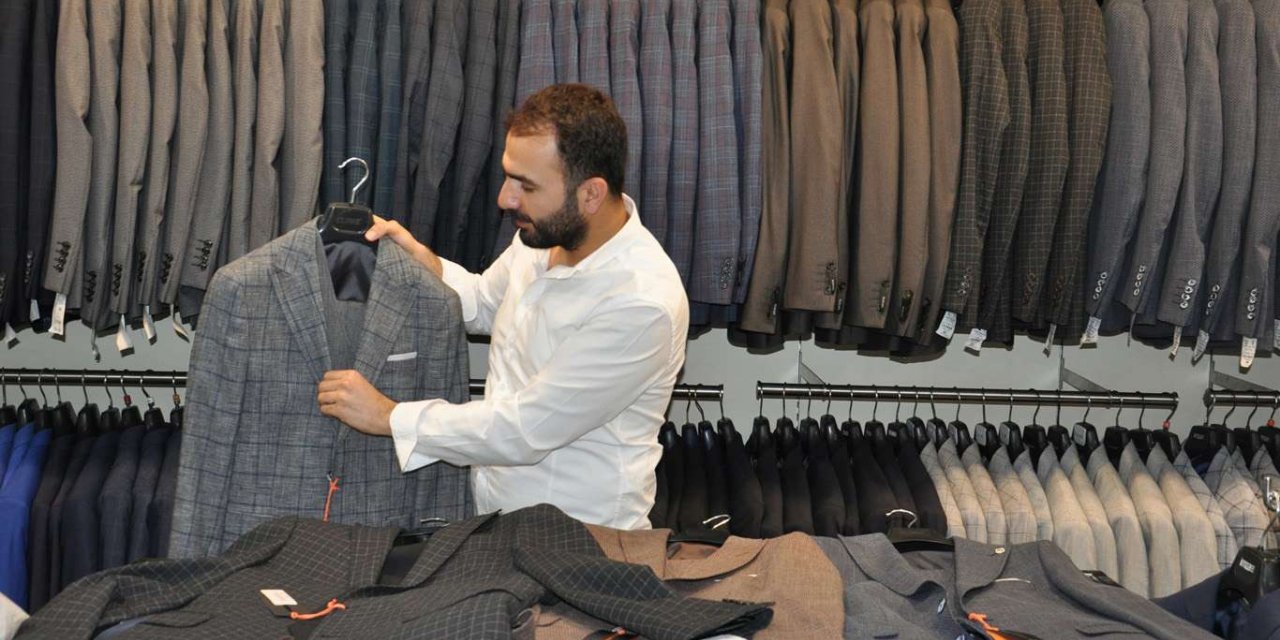