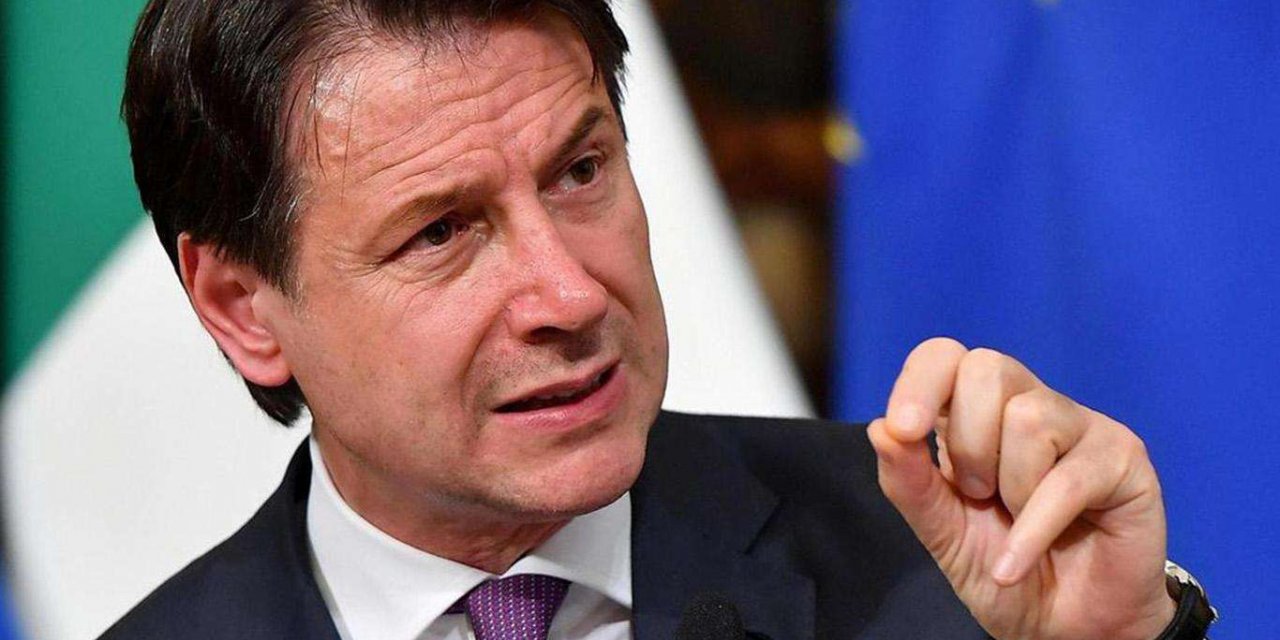 The resignation, which is considered as a tactical political maneuver that he hopes will allow him to build a new coalition, came after a few days of inconclusive negotiations with centrist and independent senators, according to Italian media reports.

Discussions arose within the government coalition between Conte and Matteo Renzi, former Prime Minister and leader of Italia Viva as Renzi called for radical changes to the government's economic recovery plans after the COVID-19 pandemic, and also demanded that Conte cede his mandate over the secret services coordination task.

During his end-of-year press conference, Conte declined Renzi's requests, asserting that he still had a majority in the Parliament.

On 13 January, during a press conference, Renzi announced the resignation of IV's two ministers, effectively triggering the collapse of Conte's government.

During a late-night Council of Ministers, Conte heavily attacked Renzi, stating that “Italia Viva has assumed the serious responsibility of opening a government crisis. I am sincerely regretted for the considerable damage that has been produced for our country due to a government crisis in the midst of a pandemic. If a party forces its ministers to resign, the gravity of this decision cannot be diminished.”

Last week, the government won the vote of confidence in the Chamber of Deputies with 321 votes in favor, 259 against, and 27 abstentions.

Then, Conte won a vote of confidence in the Senate too, with 156 votes in favor, 140 against, and 16 abstentions; however, despite being externally supported by two dissident members of Forza Italia and three senators for life, the government was not able to reach the absolute majority in the upper house. 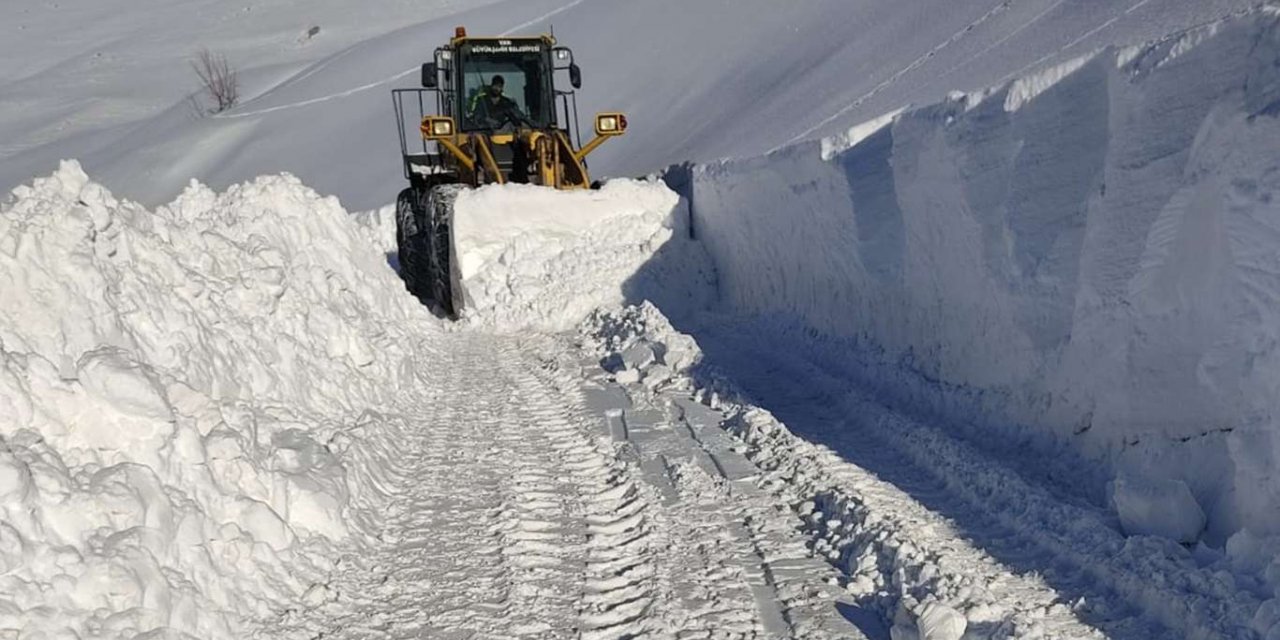 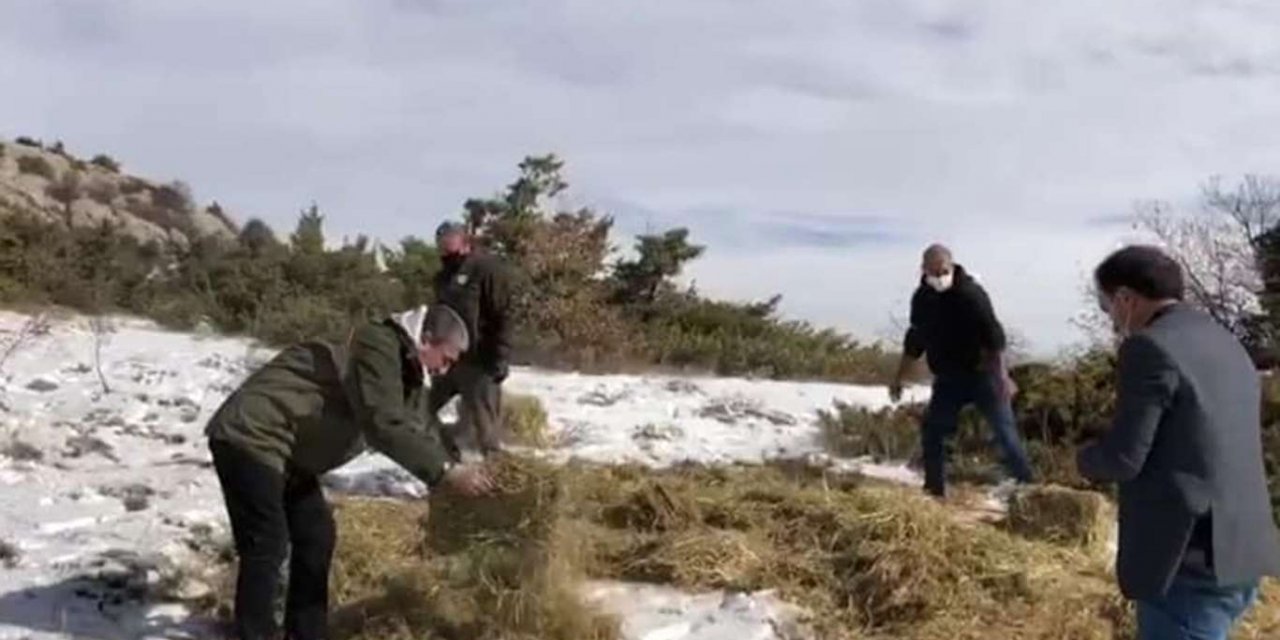