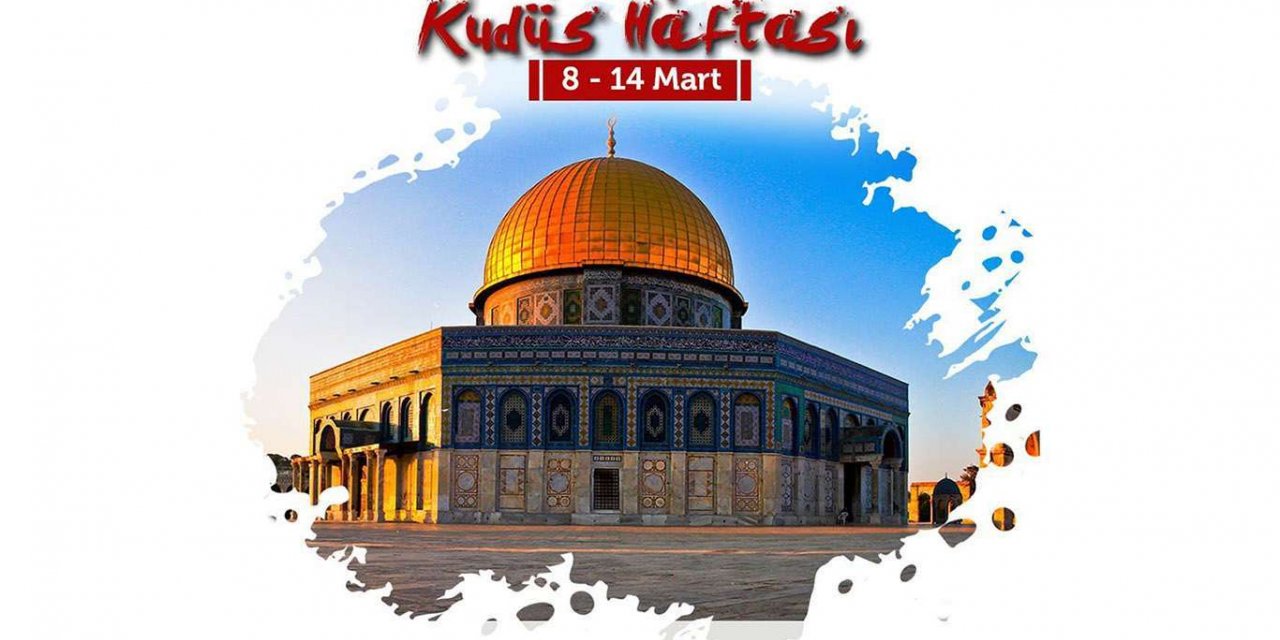 Last week, the International Union for Muslim Scholars (IUMS) called for marking the Jerusalem International Week in order to rally support to the Palestinian cause through lectures, seminars, audios, and TV programs.

The Doha-based organization called on all groups and organizations across the Arab and Islamic world to confront plots of Judaization against the Al-Aqsa Mosque.

Al-Aqsa Mosque, located in the Old City of Jerusalem, is the third holiest site in Islam. Prophet Muhammad (PBUH) was transported from the Sacred Mosque in Mecca to Al-Aqsa during the Night Journey, and then on to heaven.

At the same time, Prophet Muhammad led prayers towards this site until the 16th or 17th month after his migration from Mecca to Medina, when Allah directed him to turn towards the Kaaba in Mecca. 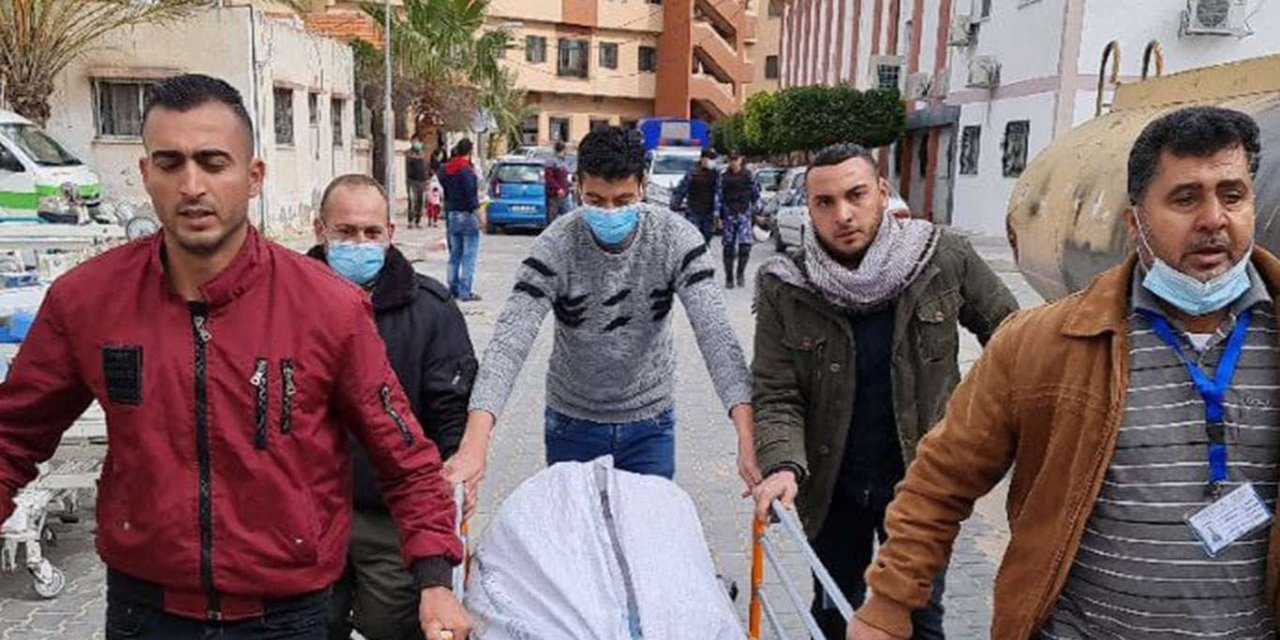 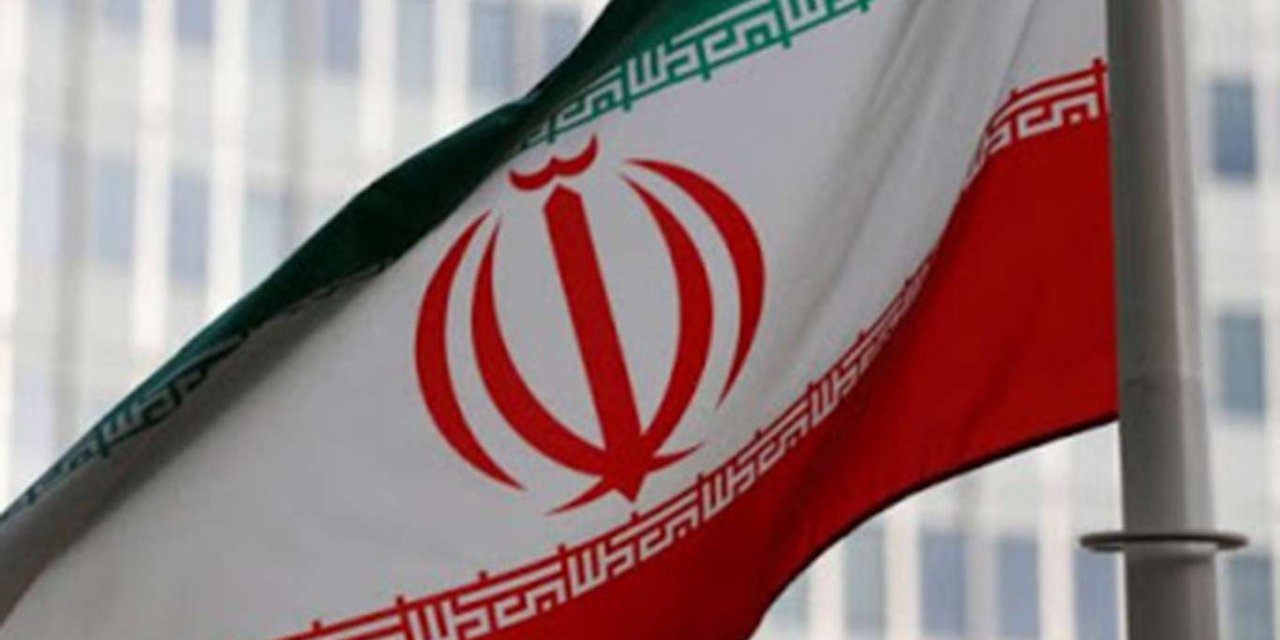