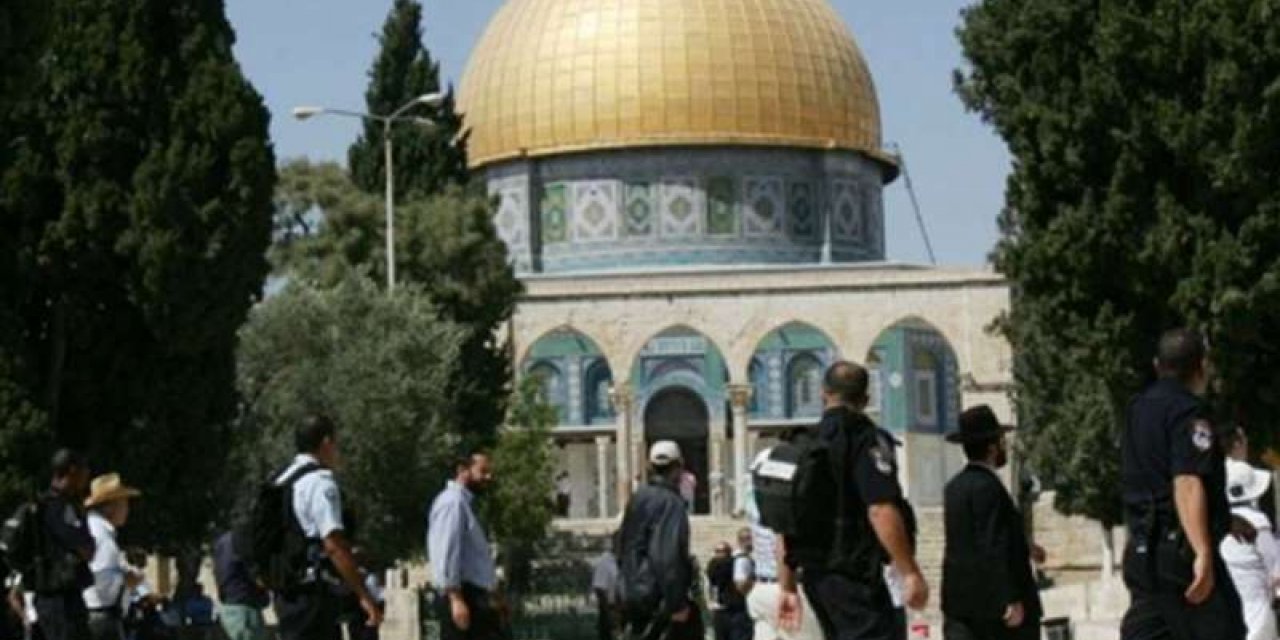 Dozens of Jewish settlers on Monday broke into the courtyards of the holy Al-Aqsa Mosque from the Maghareba Gate under the zionist police protection.

The Islamic Endowments Department in Occupied Jerusalem said that 84 settlers defiled the Al-Aqsa Mosque during the morning period and they carried out provocative tours in its courtyards.

The settlers received explanations about the alleged temple and performed Talmudic rituals in front of the al-Rahma Gate chapel and the Dome of the Rock.

The zionist police also provided protection for foreign dignitaries who roamed in the Mosque’s courtyards.

Al-Aqsa Mosque is witnessing daily, except on Fridays and Saturdays, incursions and violations by settlers and the occupation police in two shifts in the morning and evening. 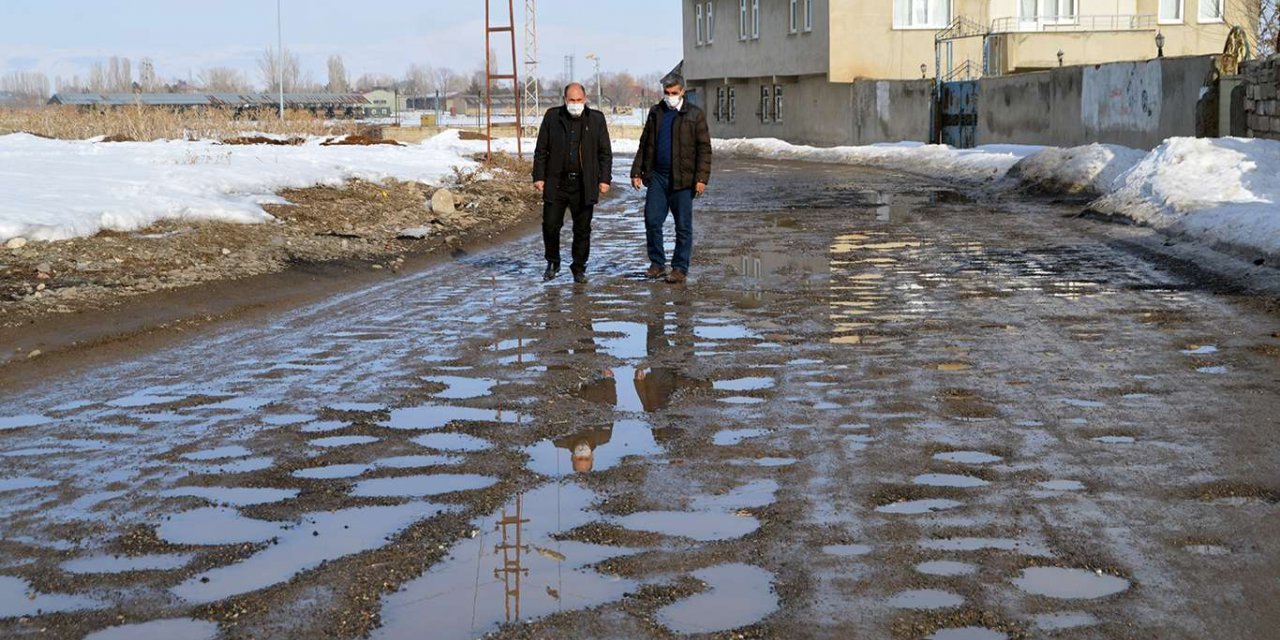 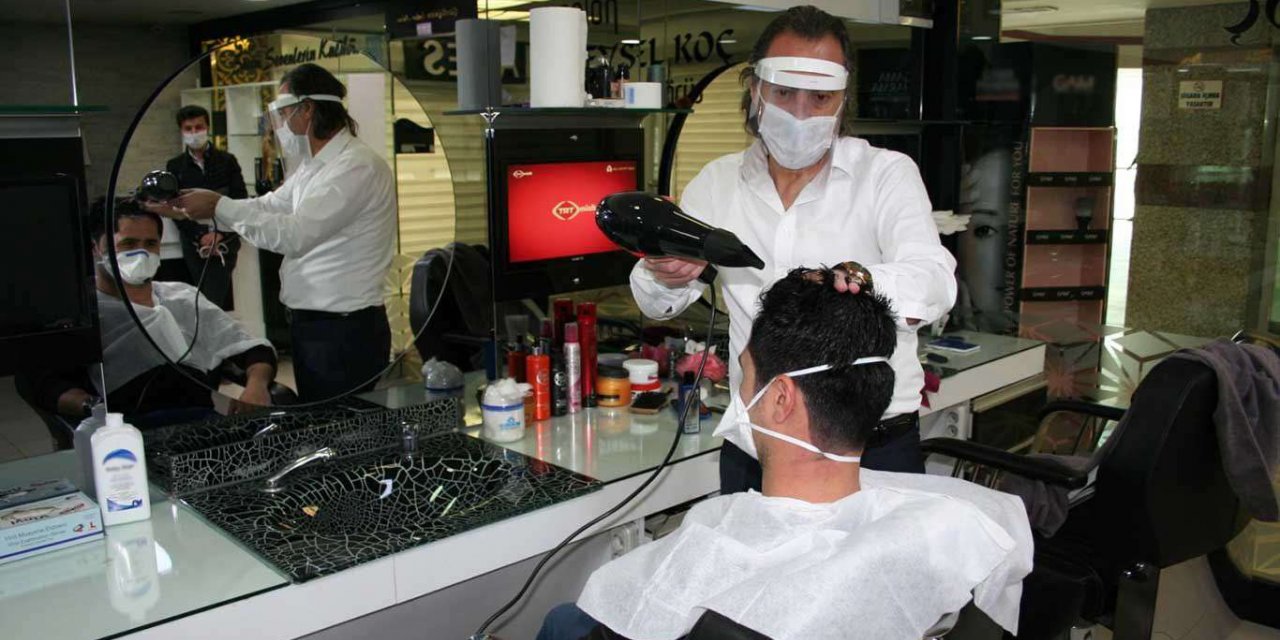