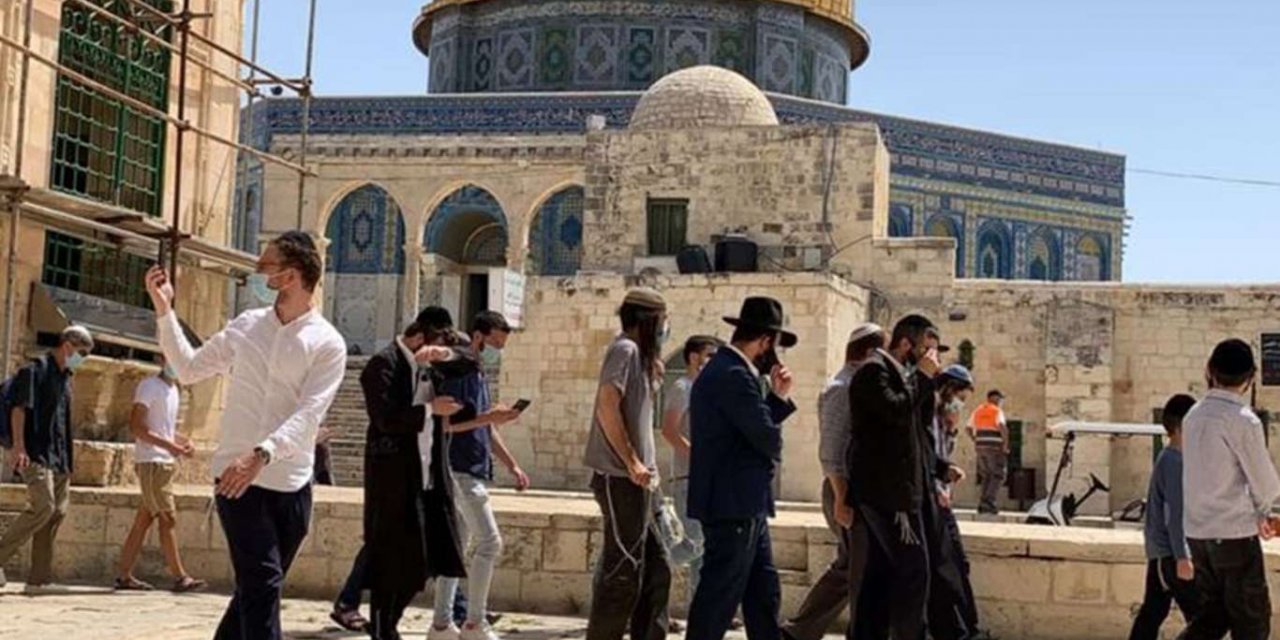 Jordan has called on the zionist occupation regime to stop its violations and provocations in the occupied holy city and respect the authority of the Islamic Awqaf Administrative over the Aqsa Mosque.

This came in a protest note sent by the Jordanian Ministry of Foreign Affairs to its counterpart in Tel Aviv, according to a statement released on Monday by its spokesman Dhaifallah al-Fayez.

Al-Fayez condemned the zionist regime’s persistence in allowing extremist Jewish settlers to desecrate the Aqsa Mosque on the last ten days of the holy month of Ramadan.

“The Kingdom denounces and rejects such Israeli practices against the Mosque and considers them a flagrant violation of the historical and legal status quo, the international law, and Israel’s obligations as the occupying power in east Jerusalem,” the spokesman said.

He also said that the israeli practices violate “the inviolability of the Aqsa Mosque and the sanctity of the holy month.”

“The Aqsa Mosque, with its entire 144 dunums of land, belongs exclusively to the Muslim nation,” he underlined.

“Jordan’s Jerusalem Awqaf and Aqsa Mosque Affairs Administration has exclusive jurisdiction over the management of the Aqsa Mosque and the regulation of entry to the site in accordance with the international law and the status quo in the holy city,” the Jordanian official added.

Jordan has urged the international community to shoulder its responsibilities and pressure the zionist regime to end its ongoing violations at the Aqsa Mosque and in the holy city.

There have been nightly disturbances in the area since the start of Ramadan on April 13, with Palestinians outraged by police blocking access to promenades and open areas around the Old City walls after the end of the daytime Ramadan fast.

Tensions in the holy city have been fueled further by persistent police provocative practices, which included assaulting Muslim worshipers inside and outside the Aqsa Mosque on a daily basis, preventing many of them from entering the Mosque and allowing Jewish settlers to defile the Mosque during the holy month of Ramadan.

The zionist police also allowed far-right Jewish groups in early Ramadan to rampage through Palestinian areas in the holy city, where they physically attacked Palestinians, destroyed property, and chanted “death to Arabs.” 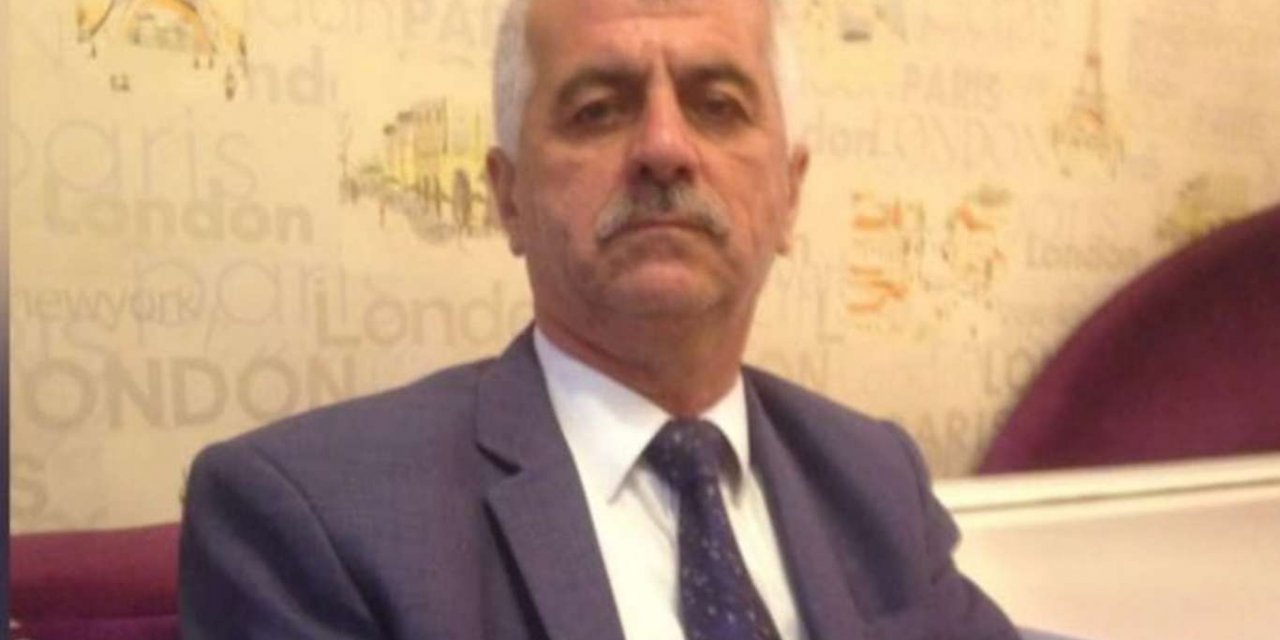 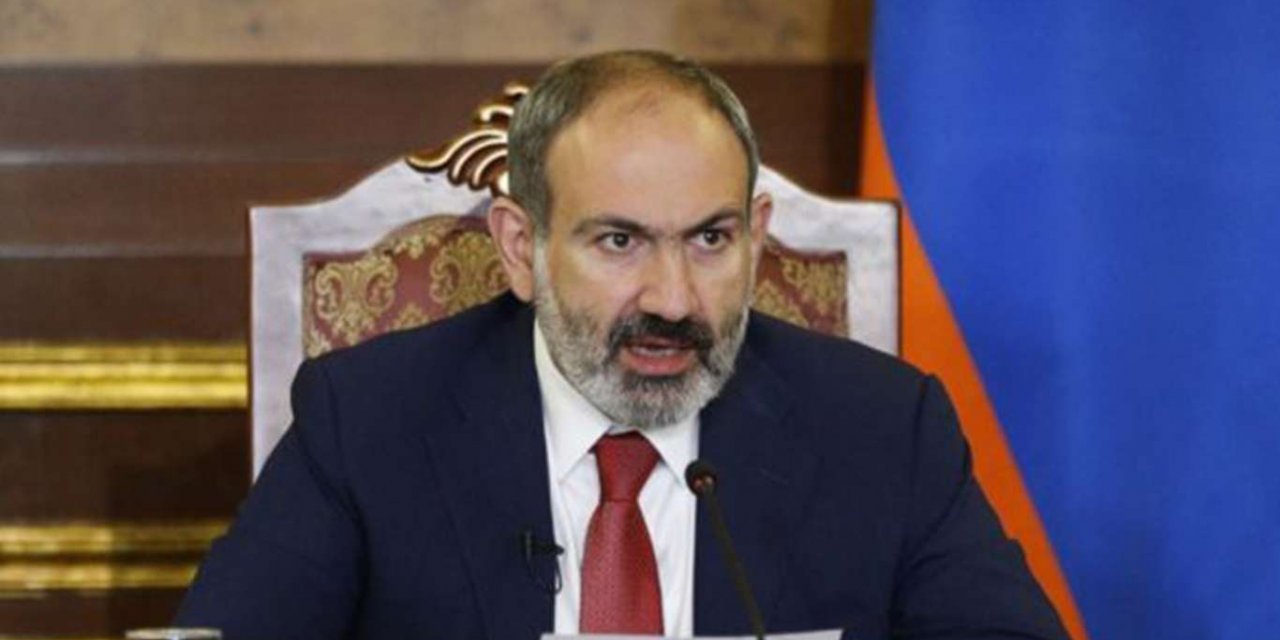