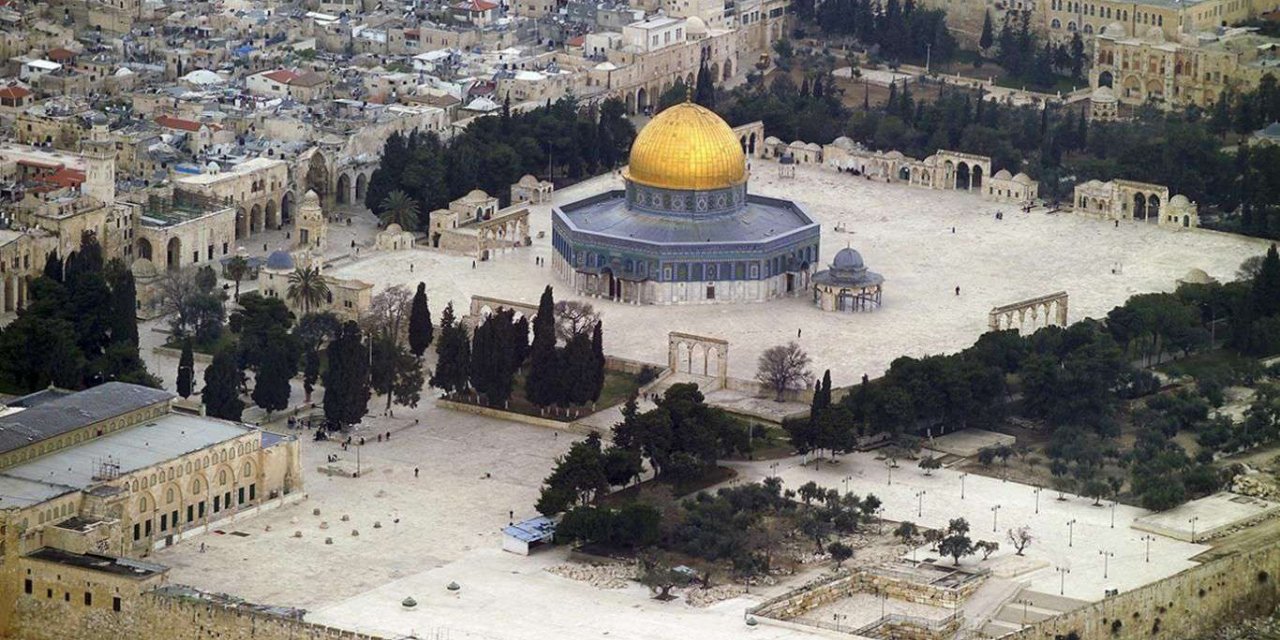 Jordan’s Ministry of Foreign Affairs has condemned the latest the zionist regime’s violations against the Aqsa Mosque and called for ending its persistence in interfering in the affairs of the Islamic holy site in Occupied Jerusalem.

According to a statement by spokesman for the ministry Dhaifallah al-Fayez, the latest the zionist regime’s violation involved police’s infringement on the jurisdiction of the Jordan-run Administration of the Jerusalem Awqaf (endowments) and Aqsa Mosque Affairs, and their disruption of restoration works at the Dome of the Rock prayer building.

Fayez reiterated that Jordan’s Jerusalem Awqaf and Aqsa Mosque Affairs Administration has exclusive jurisdiction over the management and upkeep of the Aqsa Mosque.

He called on the zionist authorities to abide by their obligations under international law as the occupying power in east Jerusalem and desist from such reckless and irresponsible practices.

He also stressed the need for the zionist regime to respect the legal and historical status quo in the holy city and to respect the authority of the Awqaf Administration.

The spokesman pointed out that the Jordanian foreign ministry sent a protest note through diplomatic channels demanding the zionist regime’s to necessarily refrain from such violations and provocations and to respect the mandate of Jordan’s Islamic Awqaf Administration in Jerusalem.

The zionist police officers on Sunday desecrated the Aqsa Mosque’s Dome of the Rock prayer building and prevented Palestinian workers from finishing restoration and maintenance works. 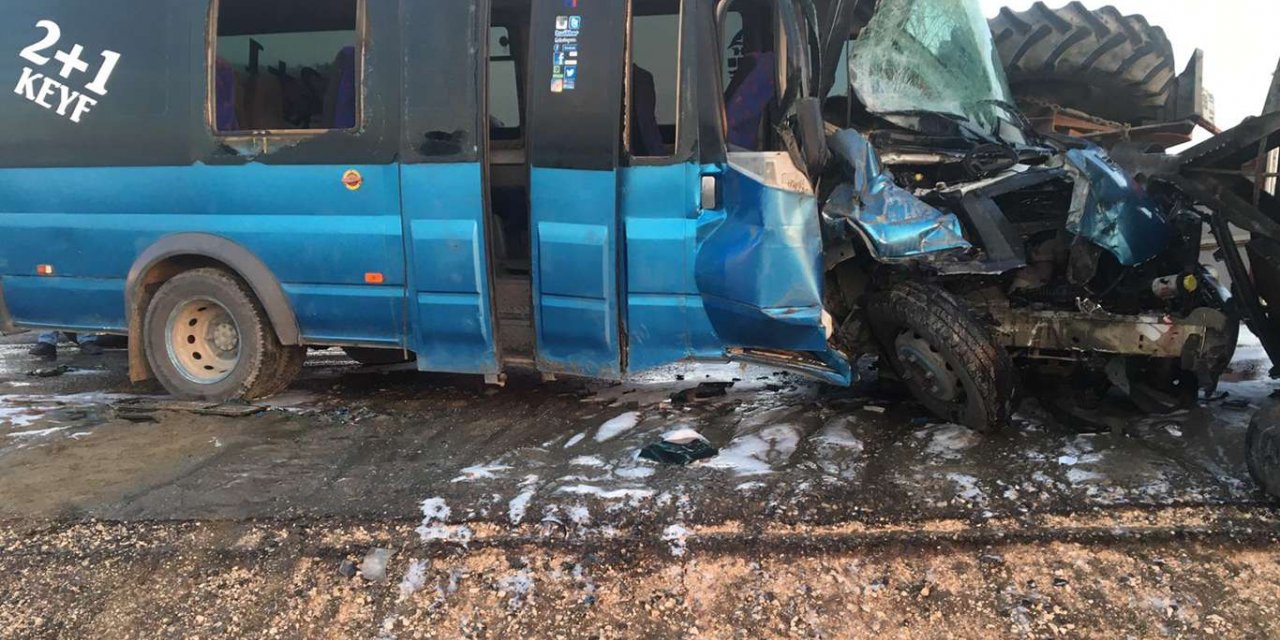 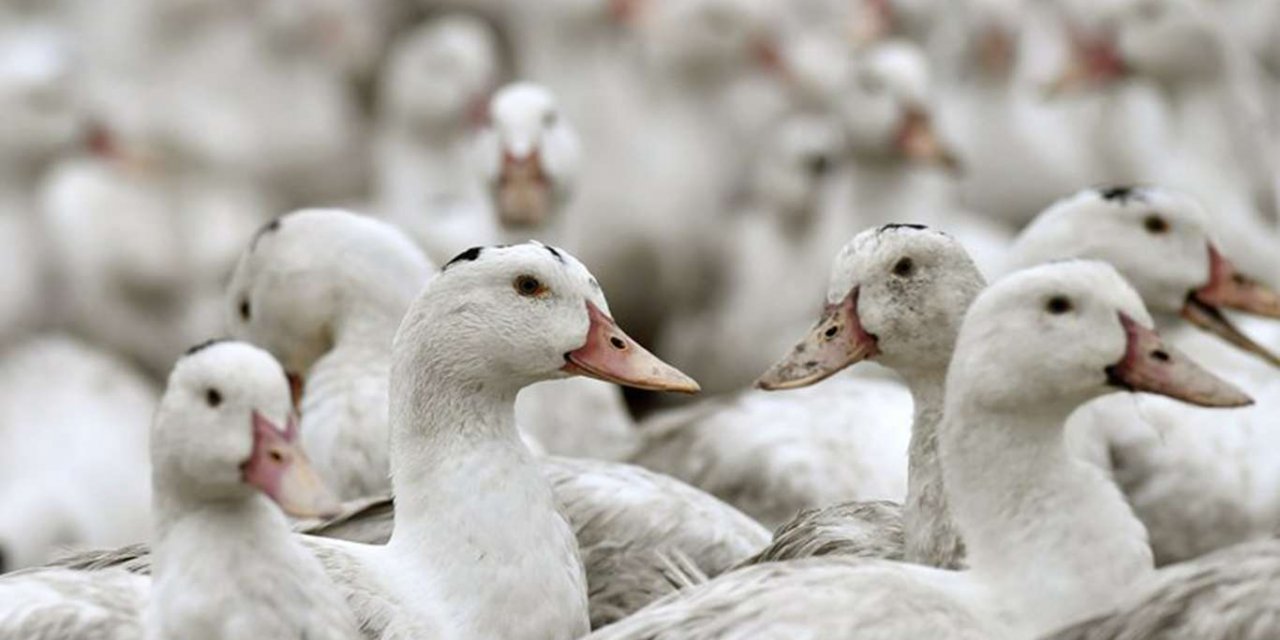