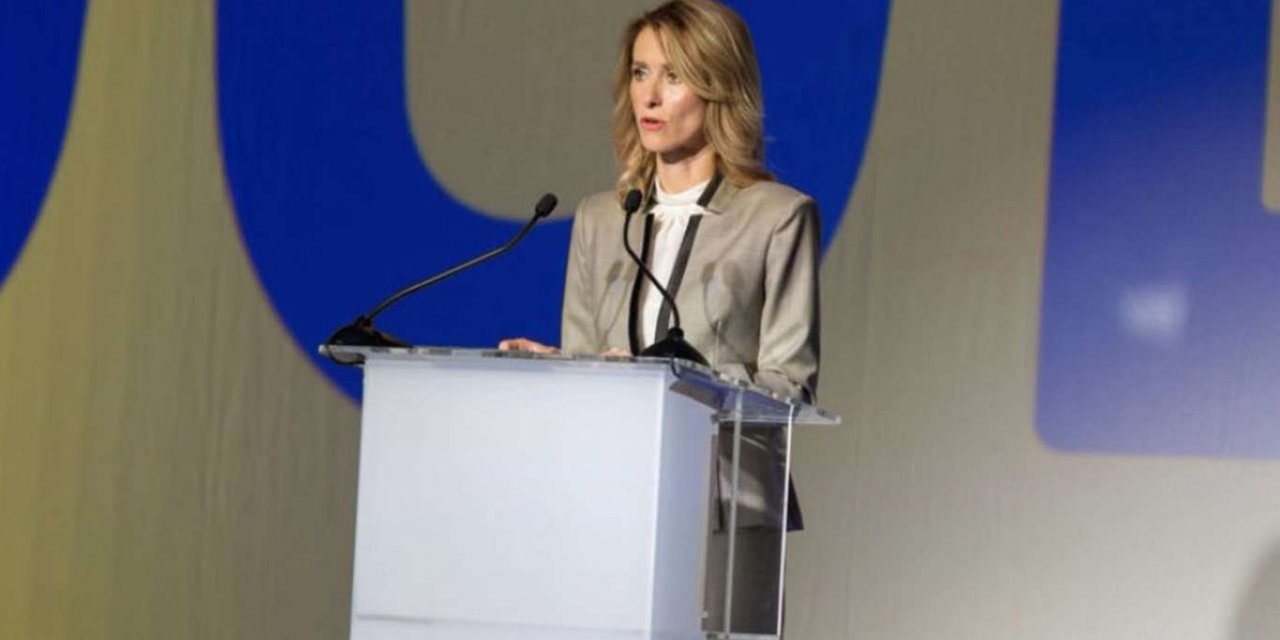 Kaljulaid nominated Kallas, the current leader of the Reform Party, to form the government on 14 January and the parliament confirmed her and her cabinet’s nomination on 25 January.

Kaja Kallas has been the leader of the Reform Party since 2018.

She was former Member of the European Parliament from 2014 to 2018, representing the Alliance of Liberals and Democrats for Europe.

She has previously served as an attorney, specializing in European and Estonian competition law, and has been a Member of the Riigikogu from 2011 to 2014. 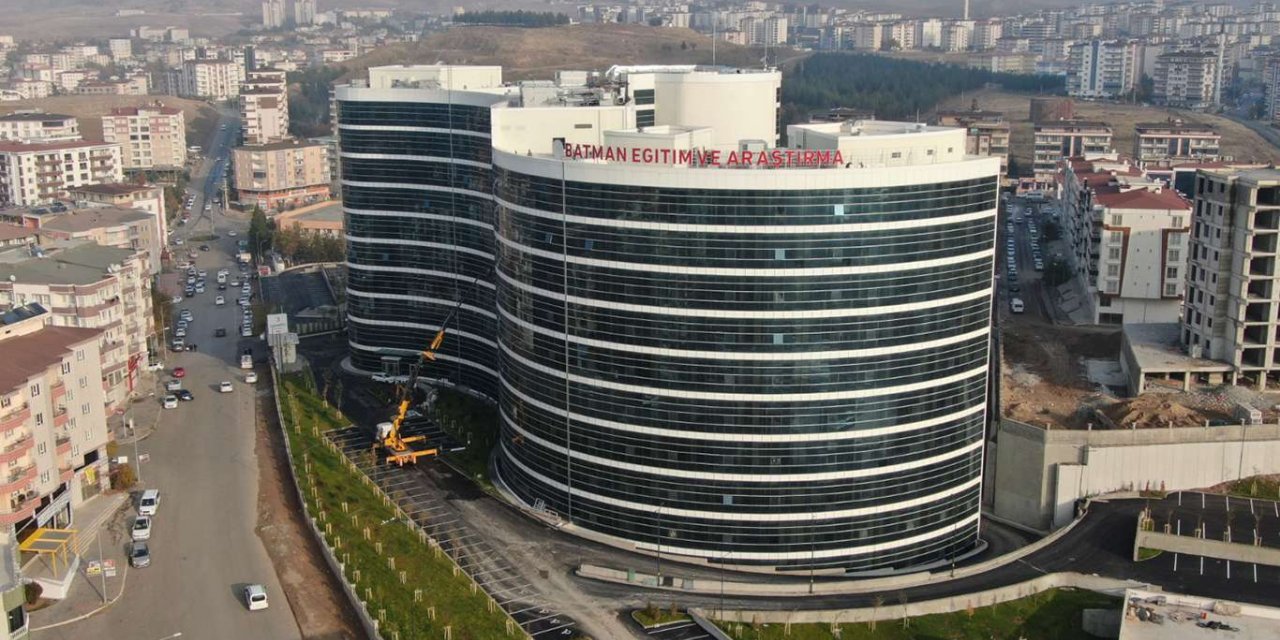 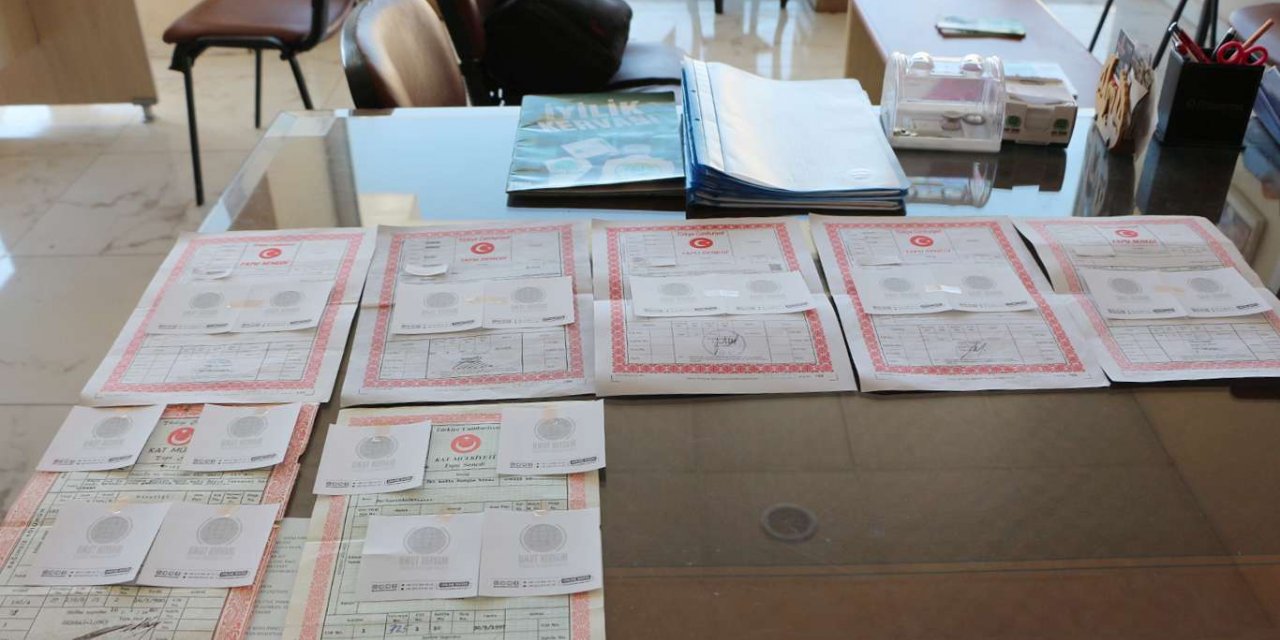