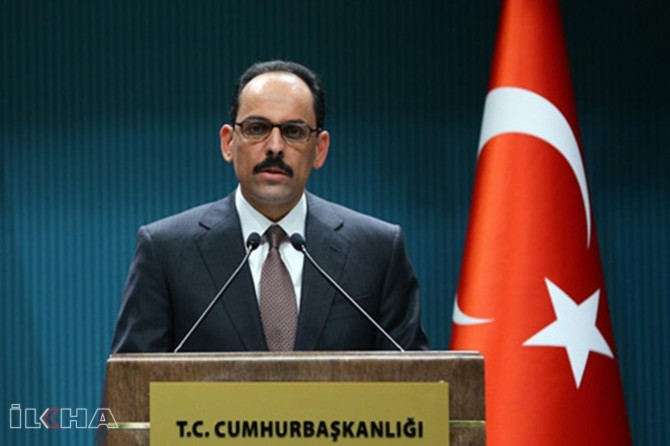 The president's office said in a written statement that Turkish Presidential Spokesman Ibrahim Kalin held a phone call on Friday with U.S. National Security Adviser John Bolton, where issues such as the establishment of a safe zone in northern Syria, the establishment of a Joint Operations Center and increasing the volume of trade between the two countries.

The statement contained the following expressions:

The issues of formation of a safe zone in the north of Syria, the establishment of the Joint Operation Center and increasing the bilateral trade volume were discussed during the phone call.

It was stated during the phone call that given Turkey’s security sensitivities, the agreement regarding the formation of a safe zone in the north of Syria should be implemented in the shortest time possible.

It was pointed out that with the formation of the safe zone, the terror corridor will be replaced with a "peace corridor" and a suitable environment will be provided in order for the displaced Syrians to return to their countries safely.

In this sense, the importance of putting immediately into operation the Joint Operation Center, which has been decided to be established in coordination with the U.S., was underscored.

Among the issues discussed during the talk were the constitutional committee to be formed in Syria and accelerating the political transition process. 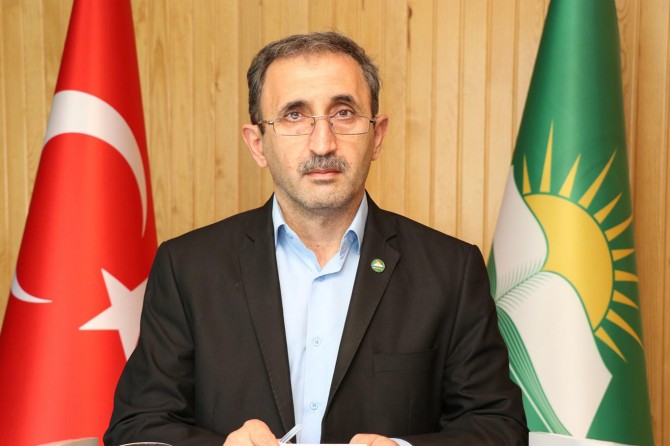 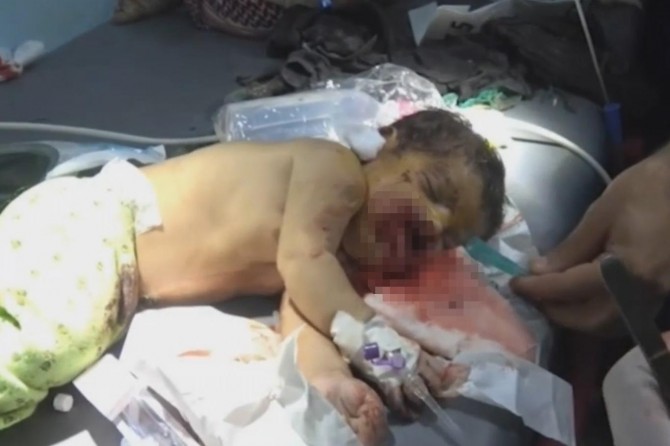 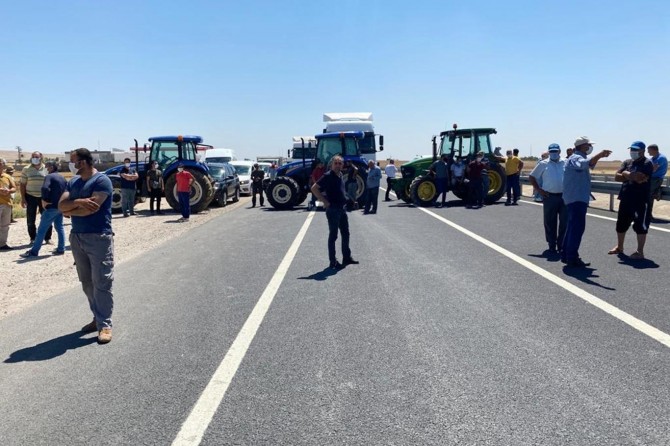 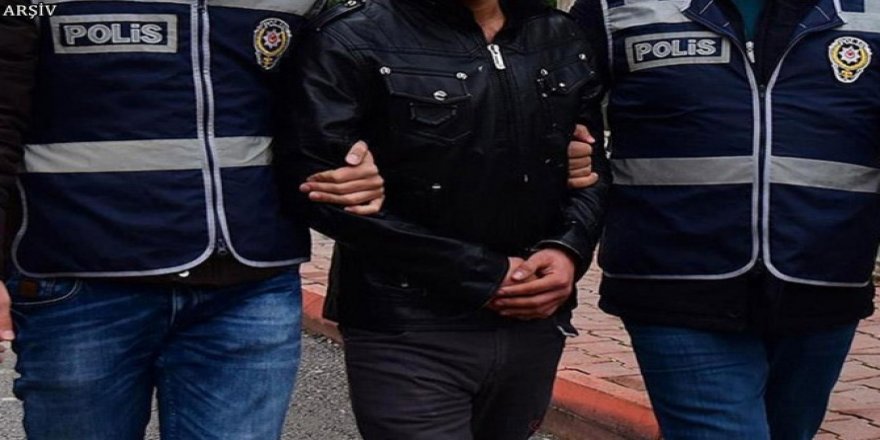