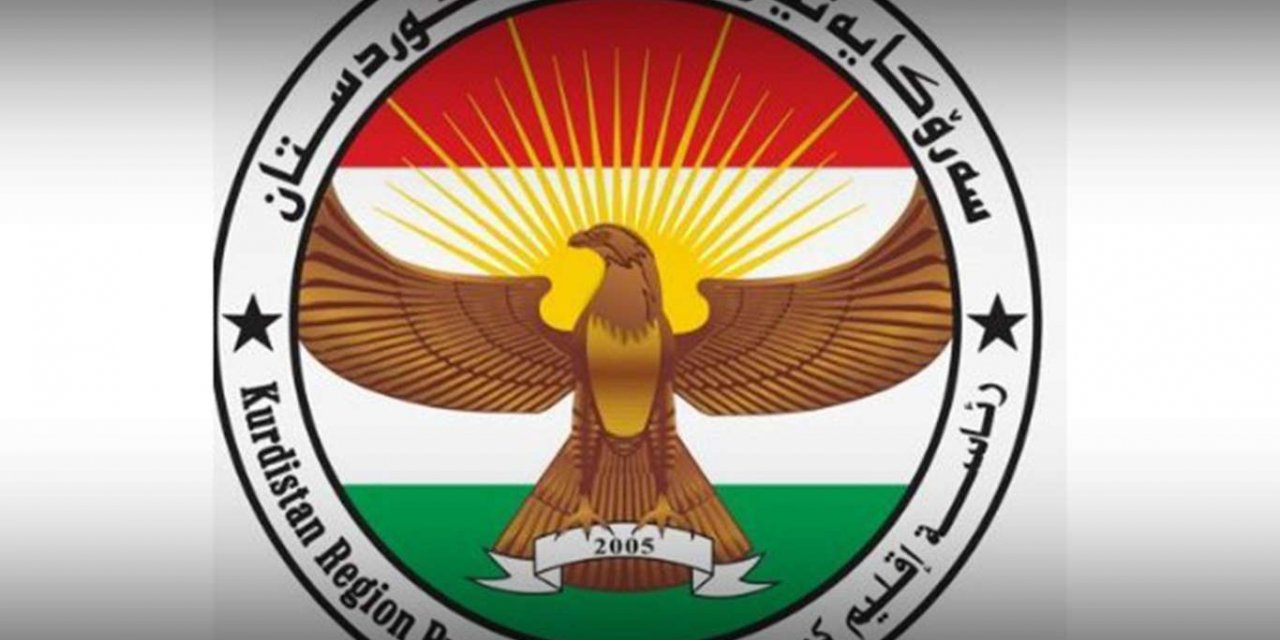 KDP denies any collaboration with Turkish troops against PKK members

Kurdistan Democratic Party (KDP) denied any involvement in the clashes between the PKK and the Turkish army.

Turkey has recently launched a major military operation on Kurdistan Region territories against the PKK in Gara Mountain.

The PKK accused the KDP of collaborating with Turkey in its air and ground campaign, however, the KDP has rejected the claim.

“On the clashes between the PKK and Turkish Army, the KCK (Kurdistan Communities Union) has again made baseless accusations against the KDP in a statement. While rejecting the statement, we make it clear that the KDP is not involved in the conflict between the sides in any way,” KDP Spokesperson Mahmoud Mohammed said in a statement on Thursday.

“It’s not the KDP’s fault that the PKK is not able to fight the Turkish troops inside Turkey, and it has been on the run,” Mohammed added. “The PKK is well aware that if the KDP was involved in the fight, the PKK would have been in a much worse situation now”

He blamed the PKK for attracting the Turkish Army which has consequently damaged the stability and security of the Kurdistan Region.

He also called the PKK to leave Kurdistan Region so its presence will no longer cause the region troubles. 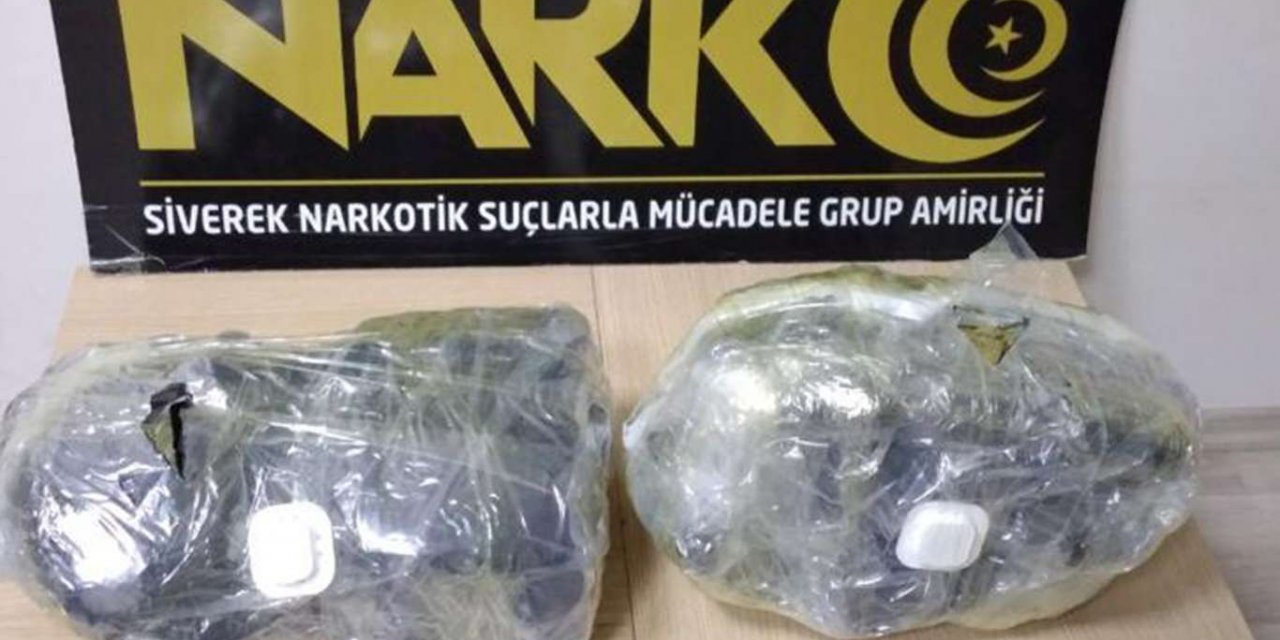 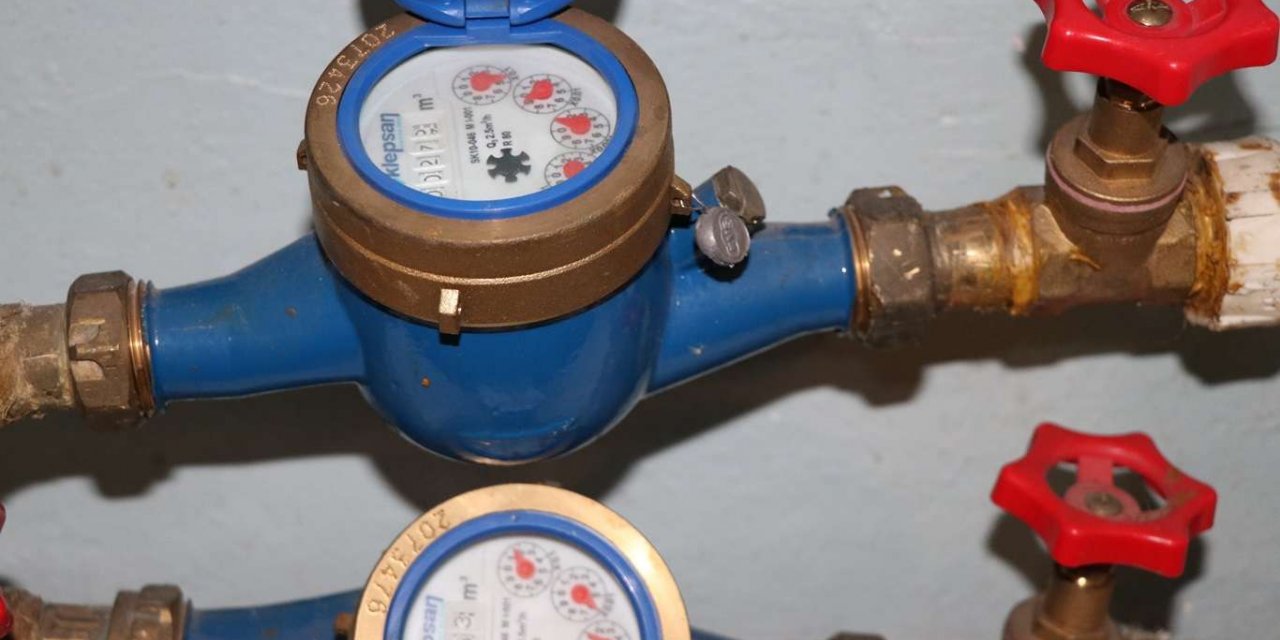