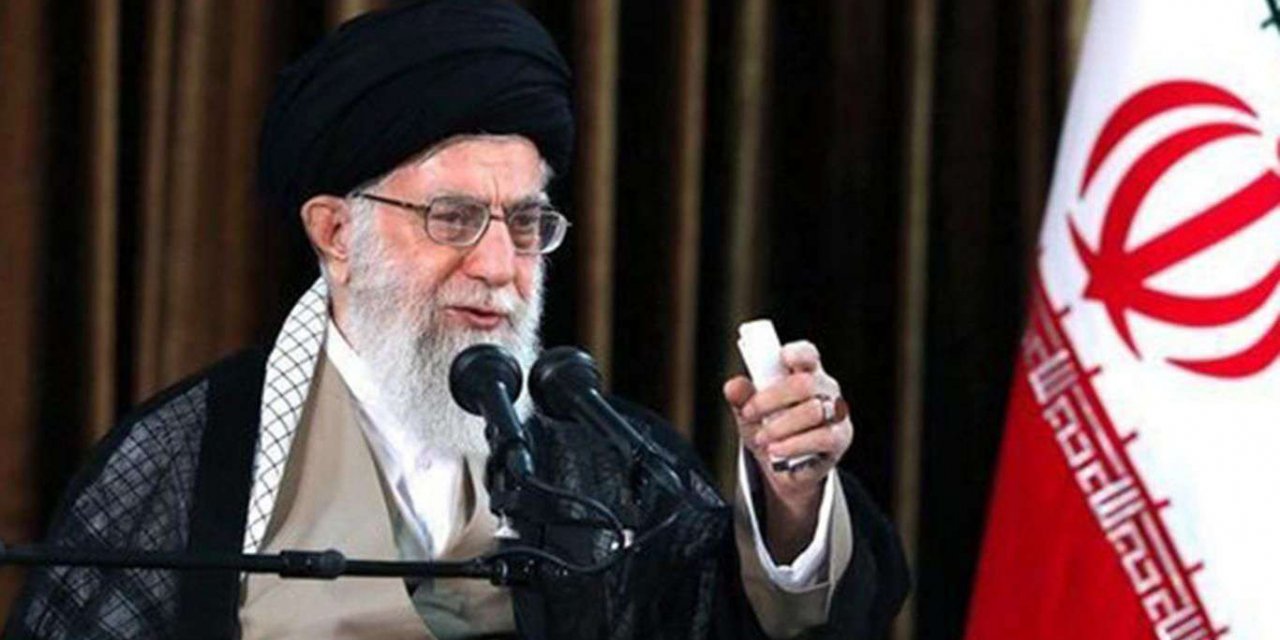 Khamenei writes an open letter to the French youth

The supreme leader of Iran, Sayyid Ali Khamenei has written an open the French youth regarding flagrant insults to the Holy Prophet of Islam in France.

Following recent flagrant insults to the Holy Prophet of Islam in France, the strong support of the French President and the Cabinet of that country for these malicious actions under the guise of "freedom of expression," and also the role played by that government in spreading Islamophobia, Imam Khamenei, the supreme leader of Iran, has raised important questions in a message to the French youth.

“The next question to ask is: why is it a crime to raise doubts about the Holocaust? Why should anyone who writes about such doubts be imprisoned while insulting the Prophet (PBUH) is allowed?,” he added.